The Michigan Animal Rescue League (MARL) has served the southeast Michigan community and its environs since 1953, according to its Facebook page. Last year, the shelter cared for approximately 1,000 dogs and cats. Its exemplary work caught the attention of Animal Planet, which last year scouted Detroit for a worthy site in need of renovation as part of a makeover docu-series. The renovation episode airs this fall on Animal Planet as part of its quarterly series “Pet Nation Renovation.” Each episode of “Pet Nation Renovation” follows a full start-to-finish makeover of a deserving animal shelter. Each featured shelter must have a reputation for providing outstanding, personalized, committed animal care and sanctuary as well as finding permanent homes for homeless pets.

MARL closed for several weeks while the renovation took place, and then it staged a weekend adoption event and revealed its renovated facade. 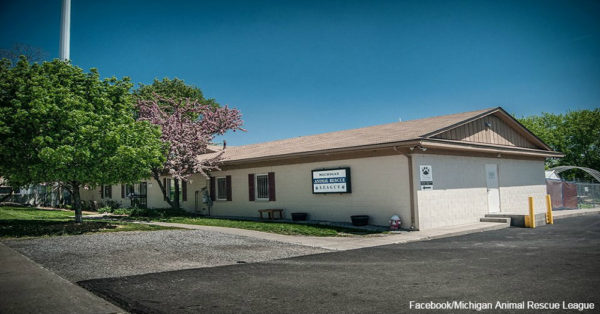 Both events appear in the MARL episode of “Pet Nation Renovation.” “Animal Planet really just came in and asked what our biggest needs were,” said Magee Humes, MARL’s executive director. “This all used to be chain link fencing,” she adds, gesturing at a row of newly installed glass-fronted cubicles.

According to the Detroit Free Press, other updates at MARL include a cage-free cat room, a suspension bridge catwalk, a multistory cat playhouse, a new waiting area and a new “real-life” room. This room looks and feels “like you’re in a living room,” said Humes. The improved atmosphere serves as a laid-back space where humans and potential adoptees meet. 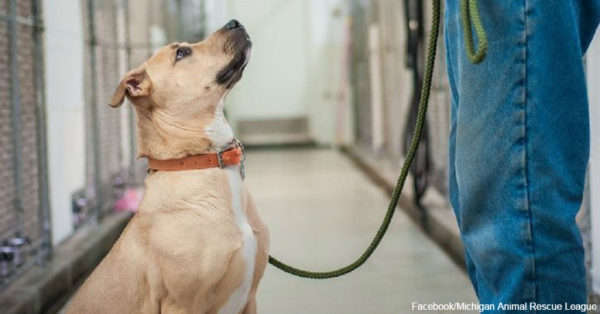 Outside, dogs at MARL now have the pleasure of playing in a bone-shaped wading pool with a surrounding wooden deck. MARL’s exterior received a fresh coat of blue paint with white trim, a pink door and a painted floral landscape. 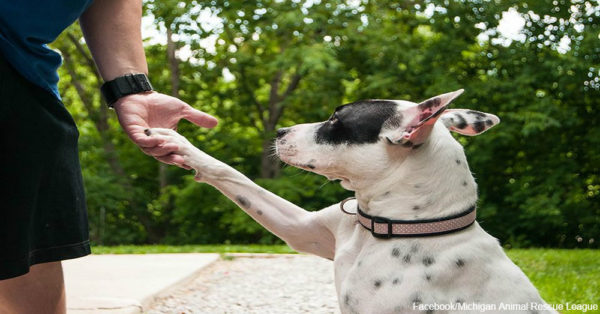