It seems the news these days is always full of scandalous deeds, but here's something to tickle the heartstrings. Mark Imhof, a professional pet groomer, goes to Animal Care Centers of New York City several times a week and bathes and grooms shelter dogs for free. The donated haircuts give the dogs better appearances and dispositions, and make them much easier to place in homes.Imhof explains that shelter dogs are often dirty and smelly, which hinders their chances for adoption. Because dogs are more sensitive to odors than humans, their bad smell depresses them. Even worse is when their hair gets matted, as this can be extremely painful. The combination of filth and tangled hair makes dogs moody and irritable, but a good grooming usually perks them up right away. About half the dogs Imhof grooms are puppies, but he has a special fondness for the senior dogs that are harder to place. He points out that although they may not be as cute as the puppies, they are often already trained. 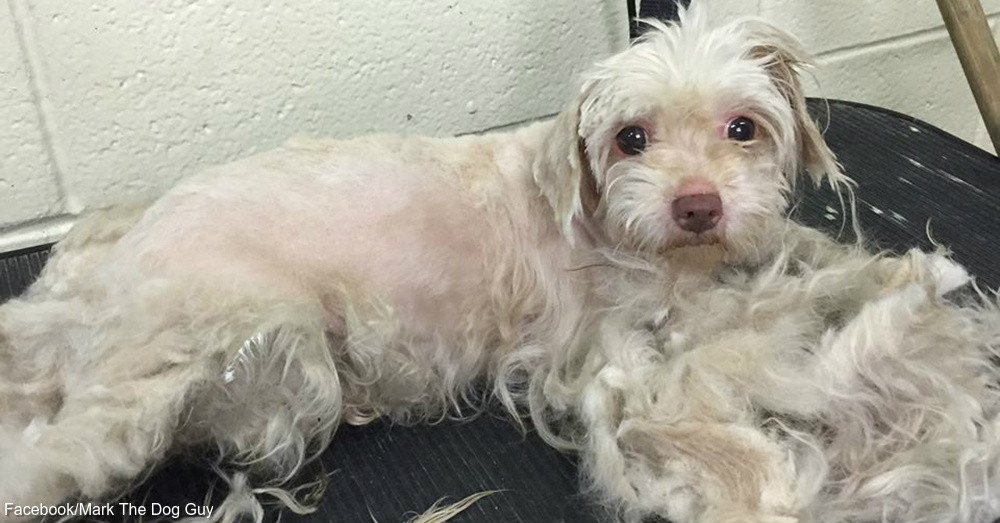 Before he took up pet grooming as a career, Imhof was a certified public accountant. His fiancé suggested he consider taking up a job more in line with his interests, so he took a course in dog grooming, received certification and opened his own business called The Dog Guy. He and his fiancé own four dogs, two of which are from shelters. Recalling the condition his own dogs were in when they adopted them inspired him to volunteer his time to help clean up other dogs so they can find owners.Thanks to Imhof's help, as of March 2016, almost 100 dogs that were all but abandoned in shelters look better, feel better and are well on their way to adoption. Watch this video to see the amazing transformation of a cute shelter dog named Maggie from tangled mess to beauty.