Statistics show that roughly 22 veterans in the United States commit suicide every day. Eric Wolfe came as close as possible to becoming part of those statistics, as post-traumatic stress disorder found him with a gun in his mouth one day. At the last moment, Wolfe found the resolve to keep fighting. He then focused his energies on a new project that would help both veterans and man’s best friend.

Wolfe is an Air Force veteran who spent tours in Iraq, Afghanistan and Syria. During that time, he trained dogs to detect explosives.

According to CBS 5 Arizona, Wolfe began working as a dog trainer with the Arizona Animal Welfare League. Wolfe’s own struggles and his experience training dogs gave him the idea to pair shelter dogs with veterans. 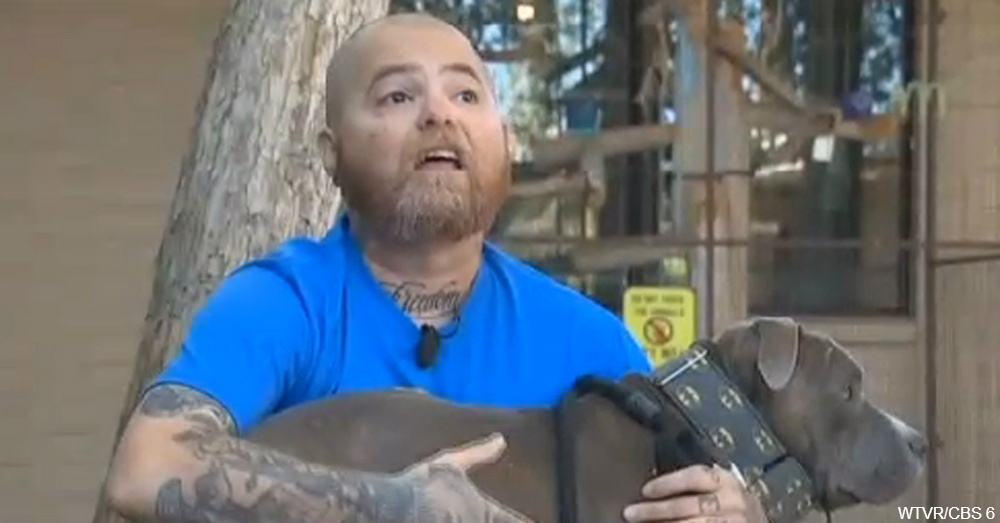 Wolfe partnered with the Arizona Animal Welfare League to start Project 22, which got its name from the number of veterans who commit suicide each day. The project helps both the veterans with PTSD and the dogs, while also benefiting the community. The veterans get support and comfort from the dogs. The dogs get a second chance at life, as otherwise these shelter dogs would eventually need to be euthanized. 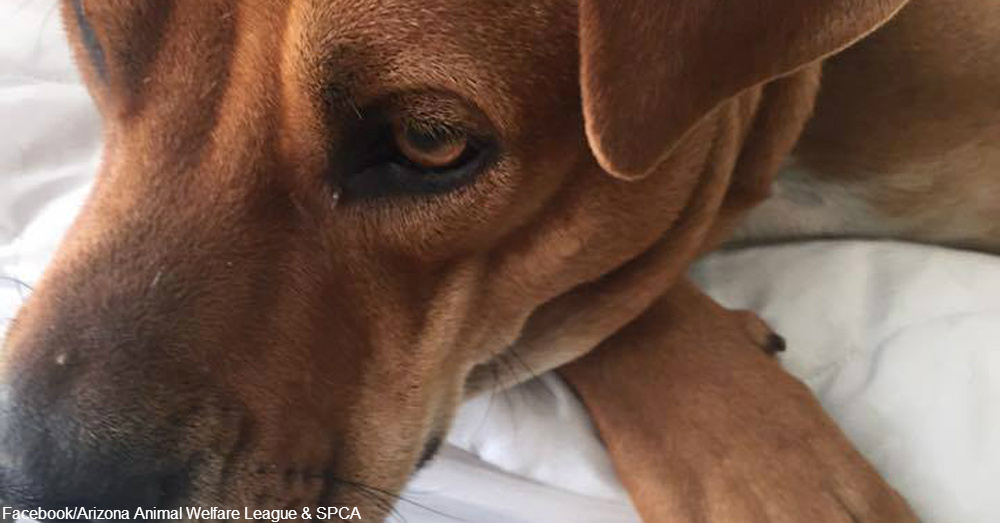 Dogs receive training before being paired with a veteran. Project 22 looks for veterans and dogs that make a good match. Veterans often can choose from multiple dogs. The veteran trains the dog for 18 weeks, after which the dog graduates to become a service dog. 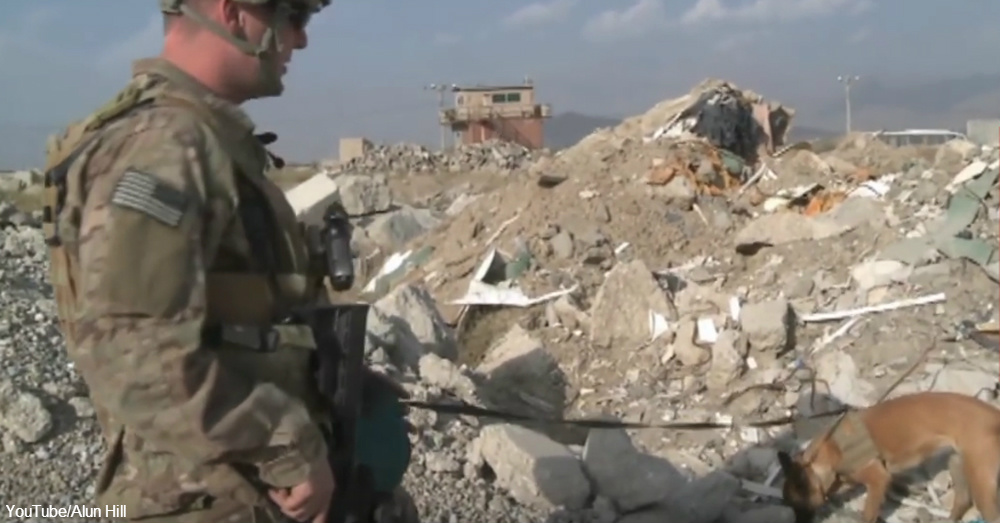 Wolfe was on the brink of suicide, but he put the gun down, gave his wife a hug and told her “This is not going to define me anymore.” Creating Project 22 gave him a new purpose in life, while helping fellow veterans going through the same struggles. Veterans and service dogs make a great team. You can help pair service dogs with veterans in need right here and right now.