Bretagne, a remarkable golden retriever from Texas, has lived a long and extraordinary life. At the tender young age of 16, the comical lady still has enough spark in her to overcome arthritis and spend time reading with children. When she turned 16, Bretagne (pronounced “Brittany”) received a hero's welcome in New York City because of what she did as a youngster. However, the pooch still leads an active life despite her elderly appearance.Bretagne, along with her owner and handler Denise Corliss, arrived at ground zero shortly after the 9/11 terrorist attacks to help search for survivors. Very soon, Bretagne's mission turned to trying to locate bodies in the rubble. She worked hard, usually putting in 12-hour shifts with a four-hour naps in between, to try to rescue anyone she could. For her efforts, Bretagne won a place in the hearts of all Americans. 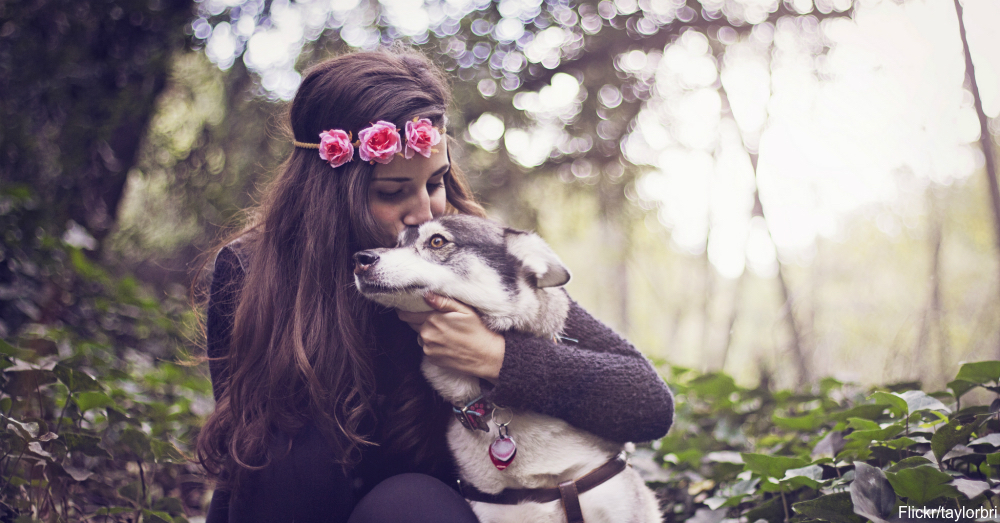 At age 15, Bretagne returned to ground zero at a memorial ceremony. A year later, New York welcomed the golden retriever and Corliss back to New York as heroes. The pair were picked up at the airport and driven to 1 Hotel Central Park in a stretch limousine. The dynamic duo got a luxury suite at the hotel filled with plenty of dog treats, dog food, a dog bed and toys. Room service even brought Bretagne her own hamburger.

Later that day, the pooch took a taxi to Times Square where she saw a special birthday message in lights on one of the famed landmark's facades. From there, it was on to Hudson River Park's dog run, where Bretagne was presented with a special ID tag made by Tiffany's of New York. Finally, it was back to the hotel for a huge birthday party with cake, ice cream and, of course, plenty of presents. 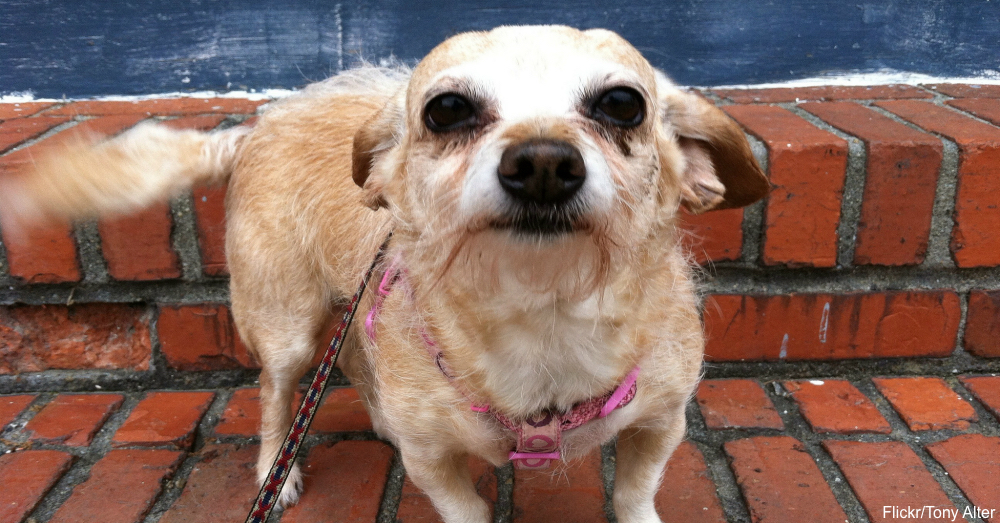 Bark Post provided everything for this four-legged hero, the last known surviving rescue dog who helped at Ground Zero. Even though Bretagne is nearly 17 years old, she continues to amaze people because she still has the energy to serve others.

The elderly lady, who would be more than 100 years old in human terms, still brings her treat bag to Corliss and then begs for a special treat. Although Bretagne ended her days as a rescue dog upon turning 10, she stays mentally active by spending time with kids. The golden retriever helps her charges to read better, but Corliss reports that the kids help the pooch to stay active and alert in her senior years. The book reading sessions help Bretagne just as much as she helps the kids at school.

The dog's love of reading led to another honor. “My Old Dog: Rescued Pets With Remarkable Second Acts,” written by journalist Lauren T. Coffey, came out in September 2015 as a way to show how older dogs can make a different in people's lives. Bretagne is one of five notable dogs out of dozens featured in the picture book. The book chronicles the lives of some adorable pets who found loving homes, even as seniors, because humans chose to love them for their remarkable companionship and understanding. Bretagne proves that you can teach an old dog new tricks. Read how volunteer dogs like Bretagne help children improve their reading skills.