When animal collection officer Geoff George went to an island in the English Channel for a possibly stranded seal pup, he figured it’d just be a routine checkup. Once he got near her, he realized she was in far worse condition than he could’ve imagined, and he knew he had to get her help immediately.

According to the Dodo, one of the first clues to the seal pup’s issues was her weight. The 1-week-old pup, who would later be named Bonnie, weighed a mere 30 pounds. Seal pups at that age are supposed to weigh at least 88 pounds. 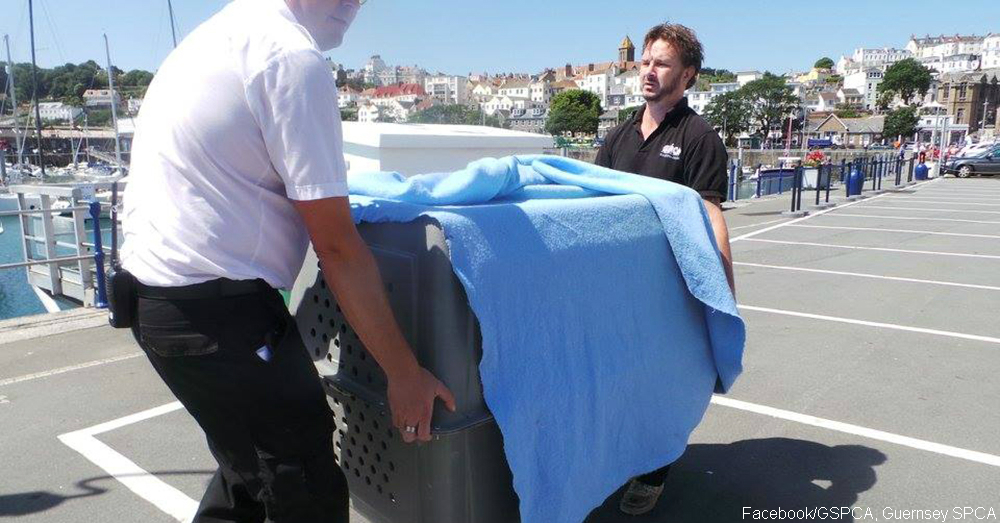 Geoff took the pup to the Guernsey SPCA Wildlife Unit for transportation in hopes of keeping her alive, but it didn’t look good. She was dehydrated and had taken a beating from the rocks. The wildlife unit monitored her at all times, while keeping her under a heat lamp for warmth and giving her plenty of fluids. She ate through a tube at two-hour intervals.

Bonnie’s rescuers got more optimistic after she made it the first 36 hours. After that, Hype Dojo reports that they put her in a rehabilitation pool, where she could swim and play. Rehab was a lengthy process that took several months, but by June, her rescuers felt Bonnie was strong enough to make a return to the wild. 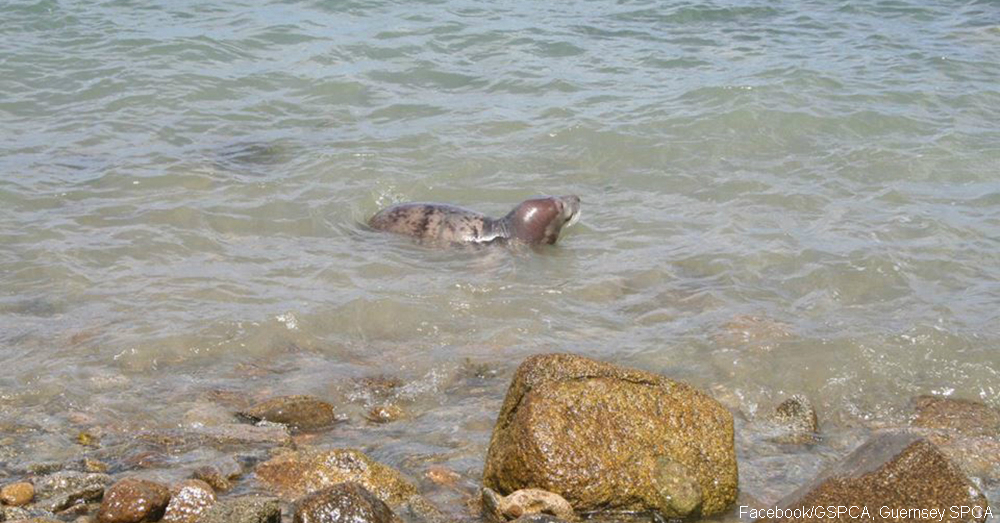 June 24, 2016, was the day Bonnie officially returned to the ocean. She got a nice breakfast full of fish that morning, before the staff packed her up and drove her to Jethou Island. The second her carrier door opened, Bonnie shot out and raced toward the water, ecstatic to be home. She’s now back in the ocean where she belongs.

Bonnie beating the odds is an amazing tale of survival. Can’t get enough of these adorable seal pups? Seal the deal with this seal cutie.