Humans care for wild and unclaimed animals in various ways and under widely varied conditions. Every facility that cares for animals has its own approach, but most can be classified as belonging to one of three broad categories: zoos, shelters, and sanctuaries. Some of these places are capable of giving animals the highest possible quality of life, while others do nothing of the sort. Before you decide where to give your monetary support, it’s important to know which is which.

Just about everybody is familiar with zoos. Most people have been to at least one of them, and many people regularly visit. Zoos are popular destinations for parents and teachers alike, since most zoo facilities make an attempt at being educational. They also play a role in preserving critically endangered species whose natural habitat is dwindling or unsafe, according to OccupyTheory.com. 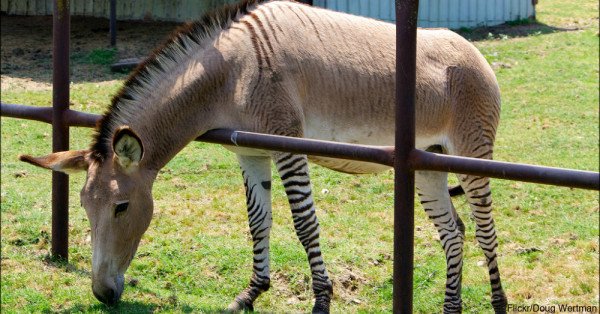 Zoos have their dark side, however, and the drawbacks of keeping wild animals in such close confinement are intrinsic to the zoo model. Animals born into captivity, for instance, grow up in the patently unnatural environment of the zoo and never get to experience their native habitat. Captive animals that were born free, meanwhile, often suffer immense psychological distress from such confinement and display abnormal behavior such as compulsive eating, pacing and self-harm.

Animal shelters are another type of animal-housing facility. Unlike zoos, shelters almost always focus on caring for lost, abandoned and stray animals. Facility conditions vary widely, according to Learning to Give, from single-room arrangements filled with wire cages to large, well-appointed multiple room facilities. Most shelters are open to all unwanted animals and make some attempt to adopt them out, but they often euthanize sick or unadoptable animals. Private, “no-kill” shelters do exist in places, but they always have limited room and must be selective in admitting animals. 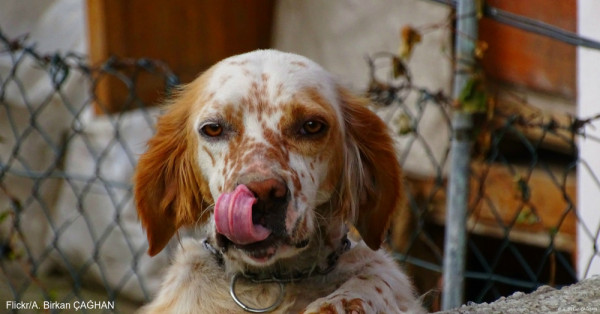 Whatever the physical conditions of the shelter, animal shelters cannot approach the natural environment that animals are most at home in. Shelters have many of the same problems as zoos, with too many animals held in too-close confinement, along with the special problems of maintaining abandoned, abused and sick animals. Shelters encourage pet owners to spay and neuter their animals to keep the stray population under control, but still they euthanize millions of cats and dogs each year in the United States.

Wildlife sanctuaries take a different approach to animal care, though they can occupy a gray area between zoos and shelters. Like zoos, animal sanctuaries carry out scientific and conservation work, and some are open to visits from the public. They are also able to meet the demands of caring for exotic wild animals. Like shelters, sanctuaries are open to unwanted and abandoned animals. Tigers, for example, are sometimes kept as pets when they’re young, but are then given up by their owners when their needs outpace the humans’ ability to provide. Such animals often wind up in sanctuaries, according to the American Sanctuary Association. 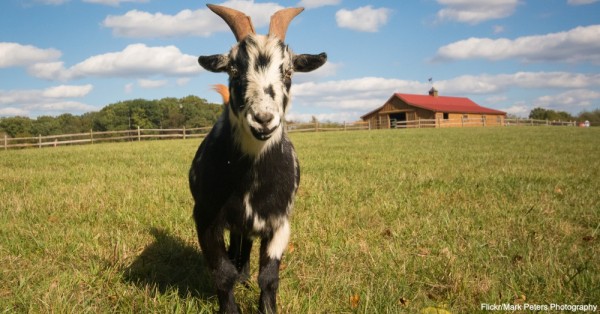 Unlike zoos and shelters, sanctuaries exist primarily for the benefit of the animals within them. Though a sanctuary may allow visits from people, they are usually on a guided tour. The public does not have free access to animal enclosures as is the case in most zoos, nor must the animals perform as at some theme parks. Sanctuaries also do not euthanize their animals the way shelters must. Instead, a well-maintained animal sanctuary is a place where homeless animals can live in something approximating their natural surroundings, without being on display for the public, for the remainder of their natural lives.

Knowing the difference between zoos, shelters and sanctuaries is important for everybody, since the way animals are kept is a matter of public policy, but it’s especially important for people looking to make a charitable gift. Before you decide where to direct your support for lost, abandoned and abused animals, be sure to do your research on what your donation is supporting. Learn more about caring for animals at The Animal Rescue Site.