Every morning, a 1-year-old pit bull named Rush made his bed at the Society for the Improvement of Conditions for Stray Animals shelter. Staff members at the shelter loved Rush’s daily routine and antics so much that they made a video and uploaded it. It wasn’t long before the bed-making dog became a viral sensation.

A note at the end of the video made it clear who to contact to learn more about Rush and adopting him. With a viral hit, the shelter hoped to finally find Rush a forever home with a bed he could make each day after more than 30 days in the shelter.

After seeing the video on a newscast, the woman who ended up adopting Rush texted her husband immediately to tell him about the video and her desire to adopt Rush. She was surprised when her husband didn’t immediately text her back with reasons not to adopt. After losing a dog earlier in the year, he said he was finally ready to adopt a new furry family member.

On the way to the shelter to adopt Rush, the couple saw a Cincinnati Bengals football team billboard with the words “Rush be There” in large letters, although the husband notes the billboard actually read “Rush to be There.” The couple agreed that it was a sign that Rush was meant to join their family. 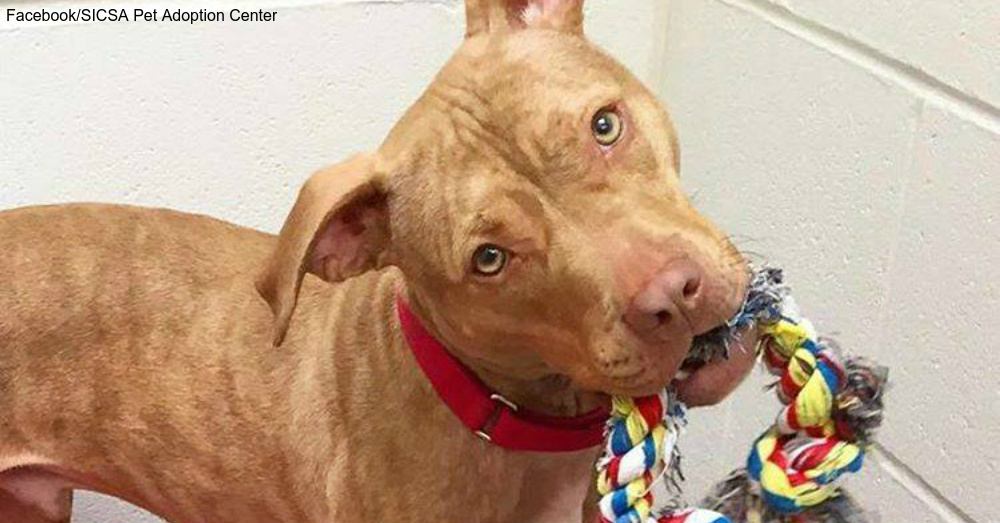 A second viral video shows an exuberant and elated Rush playing with his new owners. Hopefully, Rush continues to delight his new owners with his quirky behavior and making his bed each morning.