All animals experience stress, although most research is focused on how it affects humans. However, just like a thunderstorm can cause a child to scurry to safety, it can have a similar effect on dogs. Researchers have found, through studying saliva, that dogs are as prone to stress as their human counterparts. Dog saliva is a fount of information, containing all sorts of chemical cues as to an animal’s emotional state of mind. Researchers started collecting this saliva to determine how much cortisol it normally contains during times of low-stress activities. As the chemical related to well being, cortisol becomes more concentrated during times of stress. After establishing a baseline, the researchers began collecting saliva during other activities, analyzing levels of cortisol during storms and shelter stays to determine how environment affects the animals. 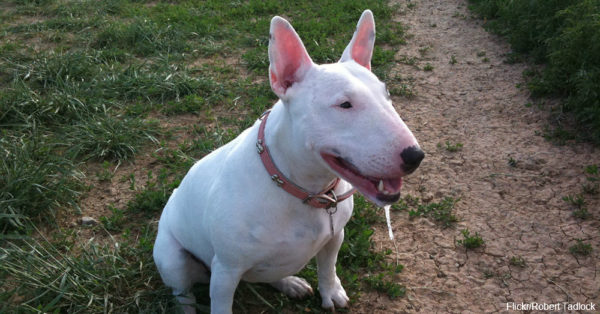 The researchers found, unsurprisingly, that dogs become stressed during thunderstorms. Although lightning affects some dogs, most are frightened by thunder. Dogs experience greater stress at shelters because of the unfamiliarity. However, having their humans or other dogs around makes these experiences far less stressful. 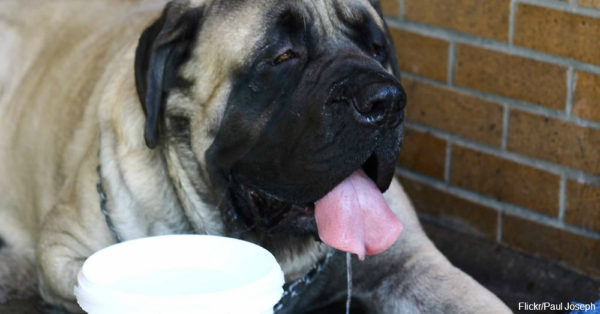 Cortisol levels indicate that dogs in shelters long term are less stressed than those living in homes or in shelters short term, a fact that flies in the face of logic. Researchers hypothesize this is because the dogs are stressed for so long they’re no longer able to produce normal amounts of cortisol, a condition called dysregulation. The research about stress levels as determined by salivary cortisol still has many question marks, such as why female dogs have higher cortisol levels than spayed females and males, neutered or otherwise. Levels can also depend on the breed. Dogs aren’t the only animals prone to stress, and looking at other animals is the next step in the process to understanding how to better care for pets. For a healthy, happy animal, learn how to reduce your pet’s anxiety when you are absent.