For most people around the world, taking the train is a routine and relatively mundane experience. The train can be crowded and the ride can be bumpy, with little room for fanfare or excitement.

One rail operator in Japan recently looked to change that last part, though, by including 30 stray cats aboard its train to help them find homes! 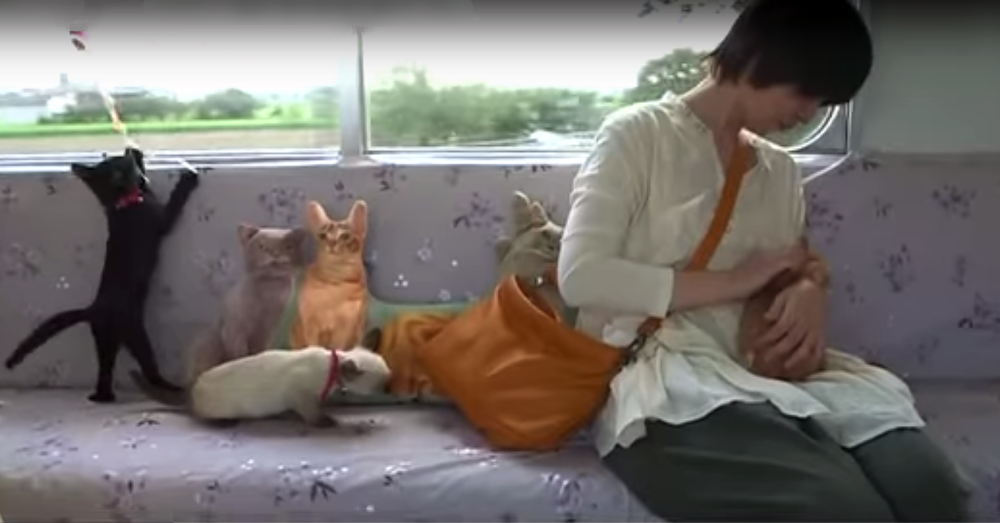 In the Japanese city of Ogaki, rail operator Yoro Railway partnered with animal rescue group Kitten Cafe Sanctuary, creating an event to raise awareness for culling stray cats, as well as to encourage more adoptions. The Cat Cafe Train, as it was called, was filled with former stray kitties whose lives were saved from euthanasia.

Yoro set up the special event for Sept. 10, 2017, and given Japan’s love of cats, reservations for the rides filled up in less than a day! Riders were greeted with lunch boxes and treats to snack on during the ride. Though for most passengers, nothing was sweeter than engaging with the formerly homeless kittens looking for love. 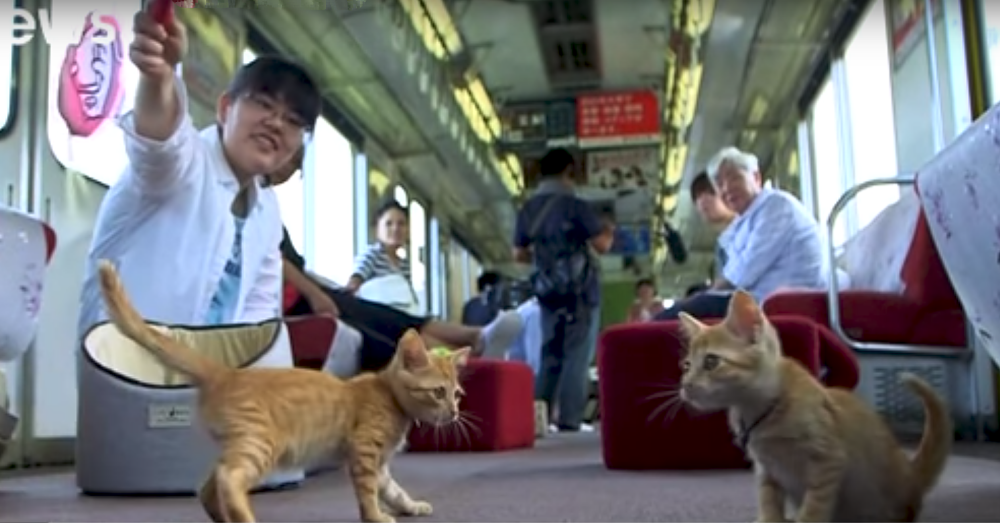 The Cat Cafe Train was a great way to draw attention to an ongoing issue in the country. Japan has tons of stray dogs and cats, and all of them deserve to be given a chance at happiness. Reuters reports that Japan has a cat population of 9.8 million, yet has seen the number of cats admitted to shelters drop by around 70 percent over the last decade. 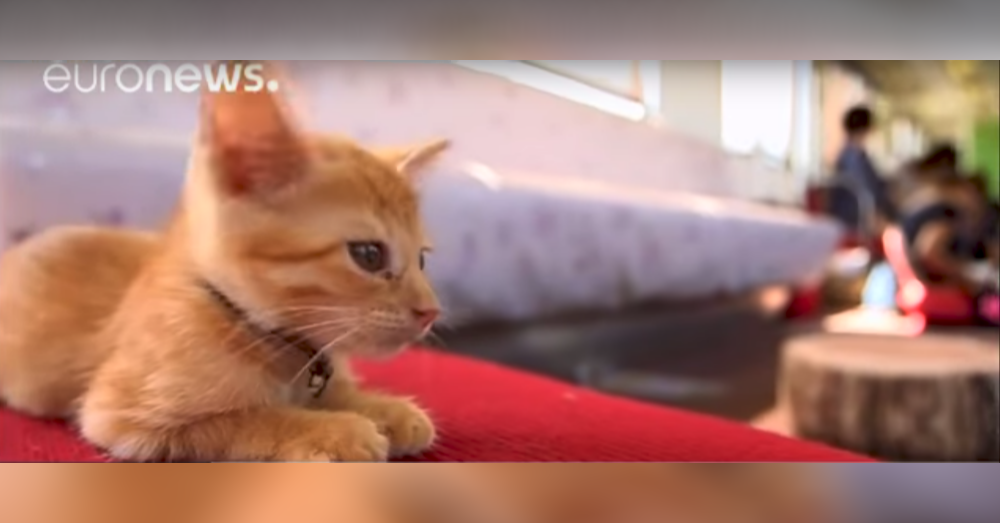 Cats around the world can never get enough love. Whether it’s on a train, in your home, or just on the street, never forget to make the precious kitties in your life feel the love they deserve.

Watch the video below to see these furry felines ride the train to a better future. It’s so adorable!