Cats and dogs evolved as wild hunters, fending for themselves by catching prey or scavenging on fresh kills. That’s a far cry from the kibble most pet owners feed today. Should you consider feeding your pet a raw food diet? 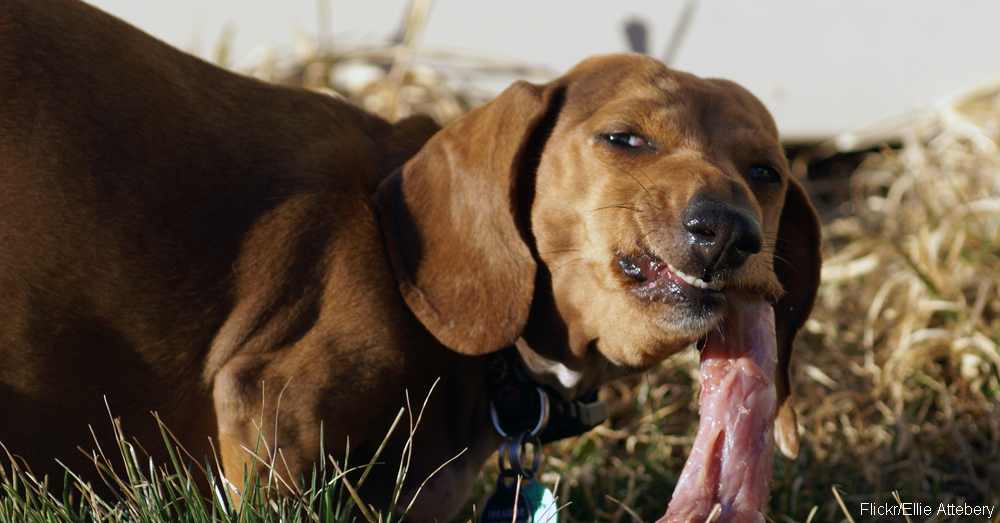 Dogs and cats are both sometimes fed raw diets, but they have very different nutritional needs. Cats are obligate carnivores, which means they rely almost exclusively on meat. Wild dogs have a somewhat more omnivorous diet, but increasing research shows they are also true carnivores.

9. The Changes of Domestication 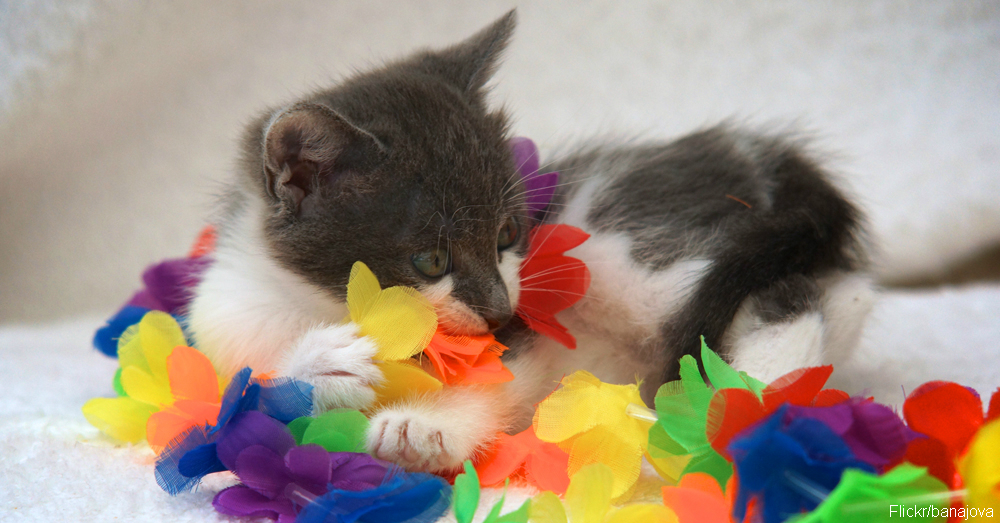 8. The Difficulty of Digesting Grains 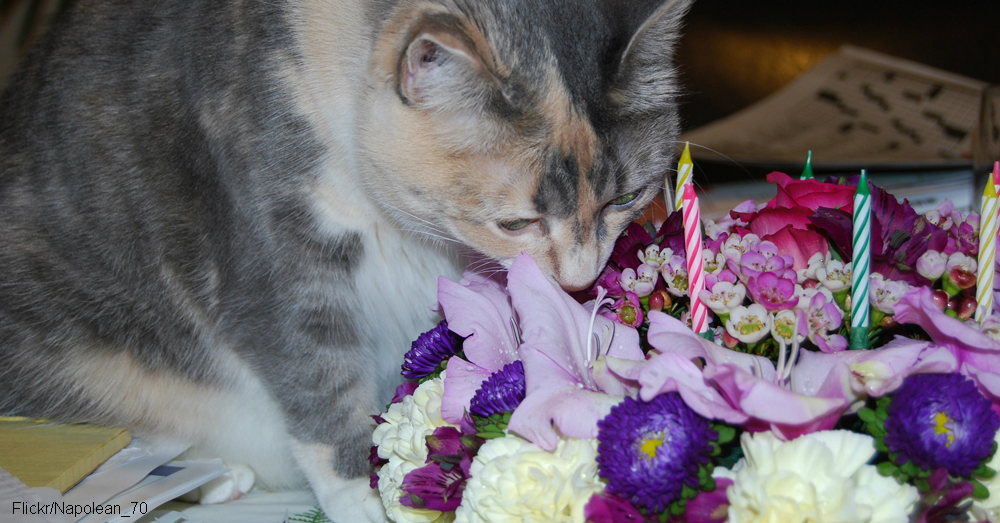 Dogs and cats have a digestive system that is relatively much shorter than that of a human being, which makes it difficult for them to efficiently break down grains. While most pets don’t get sick from eating grain, there is often a lot of waste. 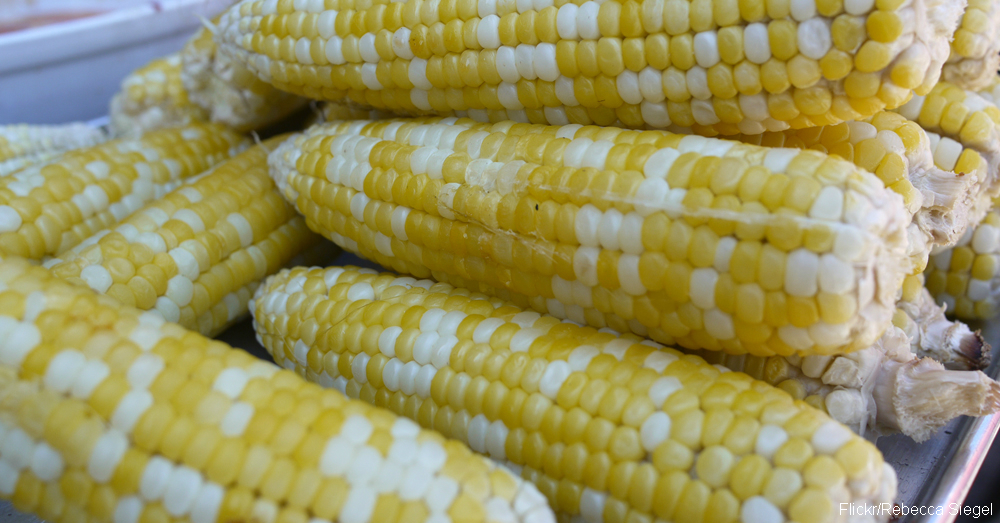 Due to the difficulty of processing grain, high-grain diets may contribute to chronic disease due to high levels of malnutrition in some pets. Some grains, such as corn, are also common allergens.