It’s amazing how quickly one post on social media can go viral and attract huge attention. That’s what happened when Natalie Shalom posted an adorable video of her French bulldog puppy eating one of his favorite treats, watermelon, from the inside. When Natalie saw how popular the video had become, she realized she could use her dog’s new-found fame to raise money for animals in need.According to the Sun Sentinel, Natalie’s puppy, Rolex, was about 5-and-a-half months old when he became the star of a soon-to-be viral video. Rolex absolutely loves watermelon, and because of his small size, he happens to also fit right inside the large fruit. Natalie set up the camera and caught Rolex eating his little heart out, even chipping off parts of the rind. 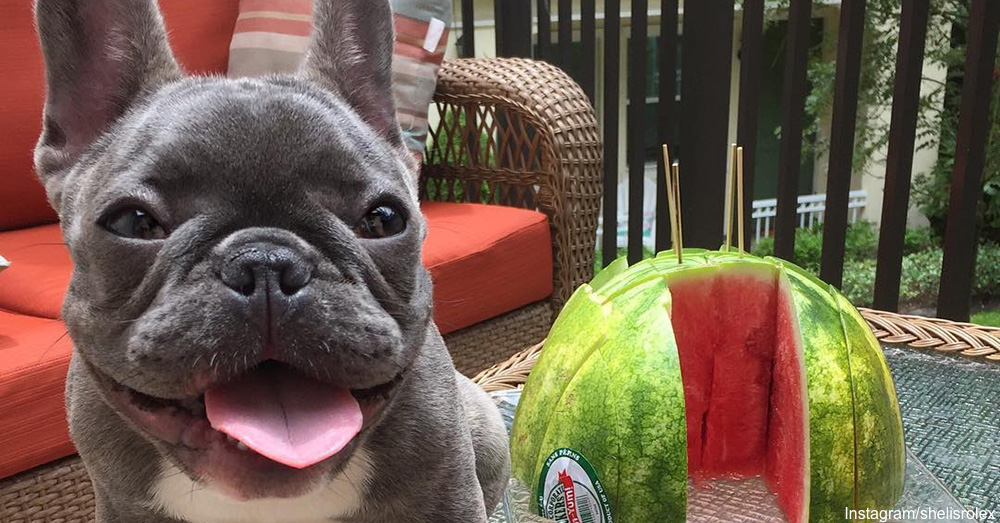 The video became a big hit after Natalie posted it on Instagram. In the seven weeks since, it has racked up over 140,000 views and 6,000 comments. Natalie saw all the attention and decided to put it towards a good cause. CBS Miami reports that she set up a Watermelon Bash for June 26. She invited all Rolex’s Instagram fans using the hashtag “#WatermelonBash.”

The event was all about helping Paws4You Rescue, an animal shelter in the area. Natalie accepted all kinds of donations, including blankets, toys, food and money, which she then sent to the shelter. Paws4You saves many dogs that would otherwise end up homeless or euthanized, so every donation helps the rescue save more dogs. 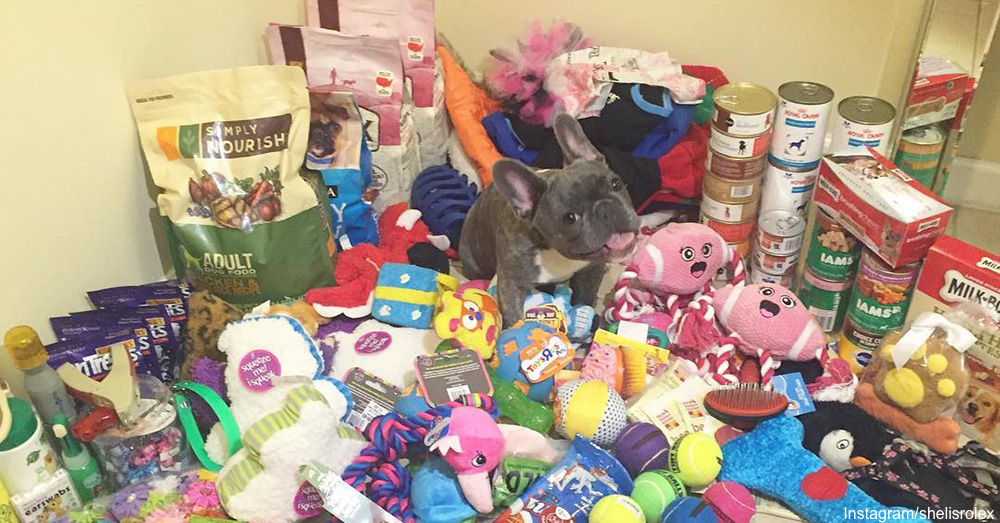 Guests were, of course, allowed to bring their pets. Admission was only $5, and the event had plenty of treats available for man’s best friend. The event was a big success. As for Rolex and his equally adorable sister Sheli, you can keep up with the two on their Instagram page.Natalie found a great way to give back through her adorable puppy’s popularity. For more French bulldog cuteness, check out Bleu, the Frenchie who doesn’t let her disability get her down.