Hundreds of Pennsylvania animal lovers are calling for the resignation of the Lancaster SPCA’s director after her decision not to prosecute the owner of a neglected puppy rescued from a local farm. While Libre the Boston Terrier is recovering nicely from his mistreatment, Lancaster residents are upset by SPCA director Susan Martin’s claims that there’s not enough evidence of cruelty to prosecute the dog’s former owner. More than 400 people took to the streets to stage a protest against Martin in mid-July 2016. It was a local SPCA volunteer who found the 4-month-old Libre on a southern Lancaster County farm, severely emaciated, dehydrated and near death. The volunteer first contacted Martin and the Lancaster SPCA, but eventually had to take steps to remove the dog himself, with help from another local rescue organization. Martin claims that she was sick at the time, and that she and her staff veterinarian determined the puppy didn’t need treatment based on a photo submitted by the volunteer. 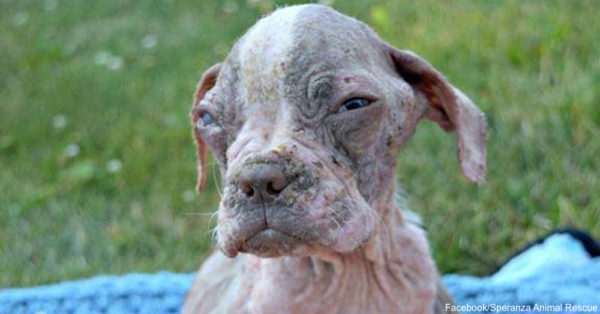 Veterinarian Ivan Pryor, who has been treating Libre since her rescue on July 4, says that the dog was just hours from death when he was brought in. Libra remained in critical condition for several days, being treated with antibiotics and kept warm with blankets. When he was rescued, Libre wasn’t even able to stand on his own, but he’s now making a miraculous recovery, becoming more mobile and even rediscovering how to bark. 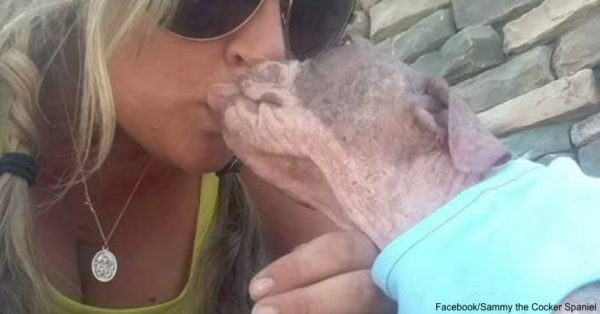 Martin angered animal lovers in the community when she released a statement saying there wasn’t sufficient evidence to prosecute Libre’s former owner for neglect or cruelty “beyond reasonable doubt.” Videos and images of Libre, which show the recovering puppy looking more like an alien than a dog, would seem to contradict Martin’s statement, leading to community protests calling for her resignation. Libre has had a rough road, but with continued care he should be able to make a full recovery. For another inspirational story, read about Swindle, a pit bull who became a therapy dog after he was rescued.