When someone committed a horrible act of cruelty towards his Siberian husky, Matt Falk took action. He began to advocate for stricter requirements on those adopting pets, as well as the creation of an animal abuse registry.

Since its introduction in 2012, Logan’s Law has been gathering support through petitions and on Facebook. The story behind Logan's Law, as the Michigan bill is nicknamed, has a sad beginning. Matt Falk's Siberian husky, Logan, was in a kennel in Falk’s backyard. An unidentified attacker threw battery acid on Logan. According to Falk’s account, he took Logan to the vet, but the acid burned the majority of the right side of Logan’s face. Care and medication helped, but almost four months later, Logan succumbed to his injuries. 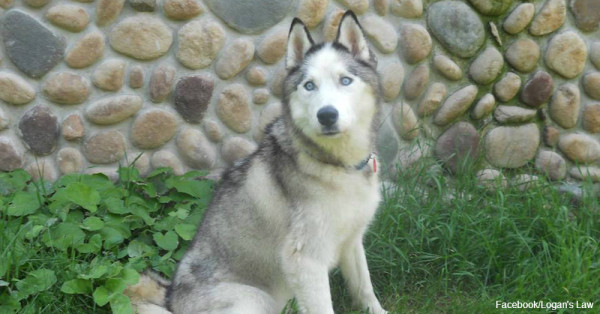 Falk now advocates for Logan’s Law, a set of bills that require prosecutors of animal abuse crimes to notify the Michigan State Police when a person is charged with those crimes. The police then enter that information into a registry that animal shelters must access before allowing anyone to adopt a pet. If the potential adopter has an animal abuse conviction within the previous five years, that person can’t adopt.

The bills don’t require a new database, as the Michigan State Police already has a criminal history database. While there’s a $10 fee to access the database, the police waive that fee for animal shelters and animal control organizations, so it wouldn’t pose any additional costs to shelters. It could lower adoption rates, but only by preventing animal abusers from adopting. 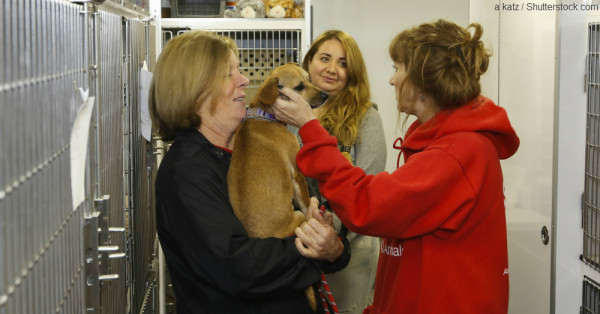 While one of the bills made it through the House of Representatives with a 98-12 vote, it didn’t make it to the Senate because of scheduling constraints. However, Logan’s Law has over 50,000 likes on Facebook and is expected to soon become an official law in Michigan. 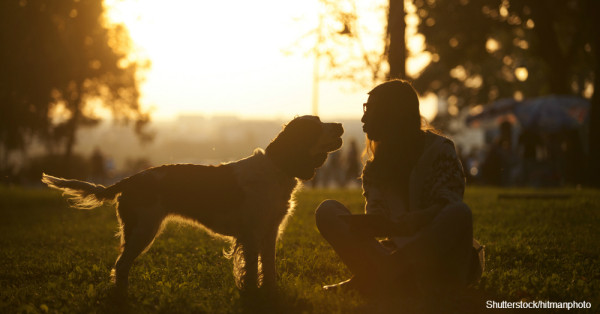 Logan’s Law is one of many ways to support animal rights. To get involved, sign an animal rights petition today.