Pokemon Go, the mobile augmented-reality game that has people everywhere combing their neighborhoods in search of elusive Pokemon characters, is changing the way people interact with their environments, and it’s quickly proving itself as a powerful tool for businesses, entrepreneurs and nonprofits. Restaurant profits are booming for establishments that lure in Pokemon, and competition among a new strain of Pokemon Go drivers is incredibly stiff. In Muncie, Indiana, the game is bringing some much needed love and attention to the pooches in the town’s local shelter. 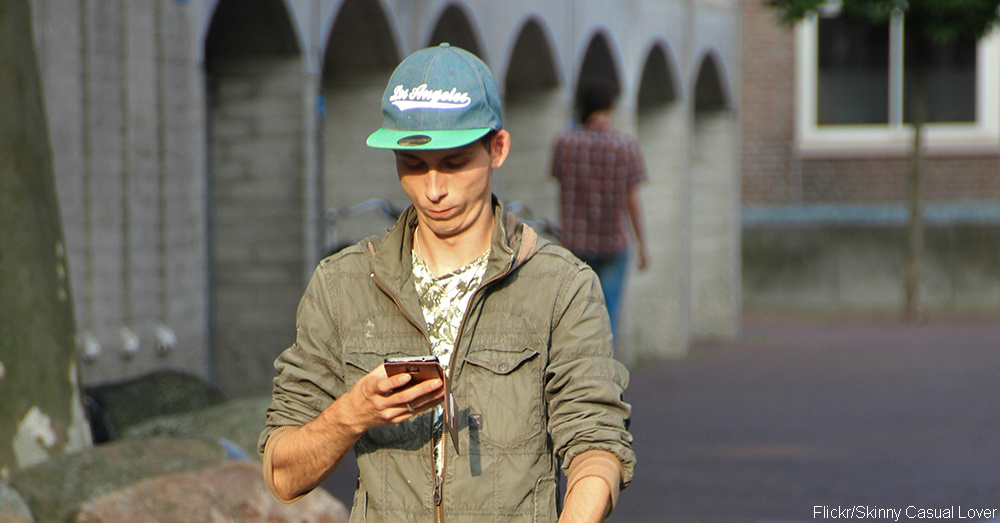 The Muncie Animal Shelter took a creative approach to using the popularity of the game to its advantage, and their simple idea has the potential to make a big difference in the lives of Muncie’s shelter animals. According to the shelter’s Facebook page, Pokemon Go players who stop by during operating hours can pick up a four-legged companion to join them in their quest to catch ’em all. The shelter hopes that the campaign will give the dogs more exercise, but the ultimate goal is to connect the pets with loving, compatible families.

The Plight of Shelter Pups 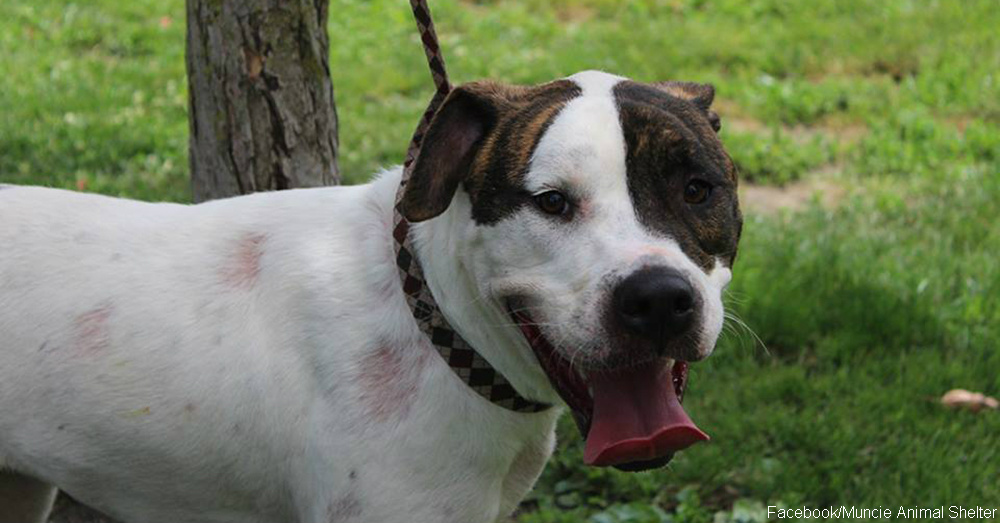 An estimated 7 million dogs and cats spend time in animal shelters each year. Unfortunately, nearly half of those animals are euthanized, primarily because there’s just not enough space or funding available to serve all of the nation’s homeless pets. Because of staffing limitations, shelter dogs rarely get an adequate amount of exercise or human interaction, so many shelters depend on the local community for help. Shelter volunteers take adoptable dogs for walks or play off-leash games at nearby dog parks. Most importantly, volunteers spend quality time with the animals to provide them with plenty of positive attention until they’re united with new families.Check with your local animal shelter for ways you can help in your community. When you’re not volunteering, here’s another fun way you can play a game while making a shelter animal’s day brighter.