News of pit bull attacks has been splashed all over the news in recent years, which has made many people afraid of these dogs. However, mere decades ago, the pit bull was one of America’s favorite dog breeds. One researcher wrote a controversial book explaining how this shift happened.Bronwen Dickey was once afraid of pit bulls herself, but she wound up adopting one named Nola and falling in love with the breed. This inspired her to research the breed’s fearsome reputation and write “Pit Bull: The Battle Over an American Icon.” Although she didn’t set out with the intention of causing controversy, she has become the frequent target of insults and harassment, and she now has to have security at book signings and other public events. 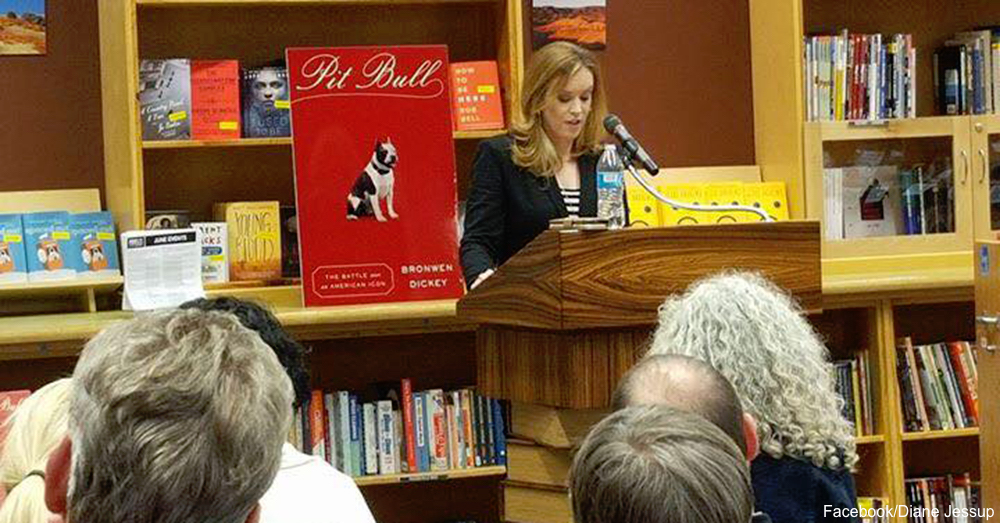 One of the issues that stirs up such heated emotions is her dispute of the bite statistics used to paint pit bulls as dangerous animals. While it is true that people have been killed by pit bulls, Americans have only a one in 10 million risk of being killed by any dog in any given year. Investigators also sometimes misidentify dogs as pit bulls when they may be mutts or entirely different breeds with similar appearances, such as boxers. 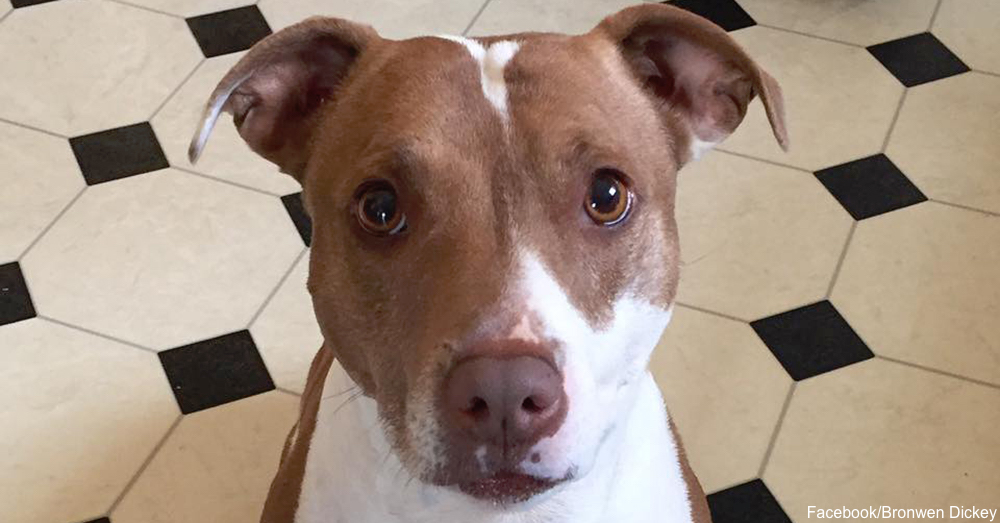 Pit bulls were once considered the quintessential American dog. These dogs were originally popular with the working class, which associated them firmly with the American work ethic. They served on battlefields in both World Wars and were particularly popular during the Great Depression. However, after World War II, people moved towards breeds recognized by kennel clubs, which did not include the American pit bull terrier. Ironically, an effort to help these dogs may have helped clinch their current reputation. During the 1970s, a movement to end dog fighting pushed the pit bull back to prominence in America, but these dogs became associated with the fighting ring rather than the family home. However, there may still be a chance to turn things around, as Dickey notes that multiple other breeds have survived similar panics in the past.Bronwen Dickey and other pit bull advocates are working to correct misinformation and help this much-maligned breed. Check out this inspiring story of a stray pit bull who is changing lives as a therapy dog.