Pet owners know that their beloved companions aren’t just property, but in the eyes of the law, that’s often exactly what they are. However, that’s beginning to change, and a recent decision by the Oregon Supreme Court has already broken new ground in how the law looks at pets. It all started with an animal abuse charge in 2010. According to The Poodle and Dog Blog, an officer was investigating the charge against Amanda Newcomb. The charges alleged that the woman, who lived in Portland, was physically abusing her dog, Juno, by beating him and leaving him outside in a kennel for long hours. She was also allegedly starving the dog. 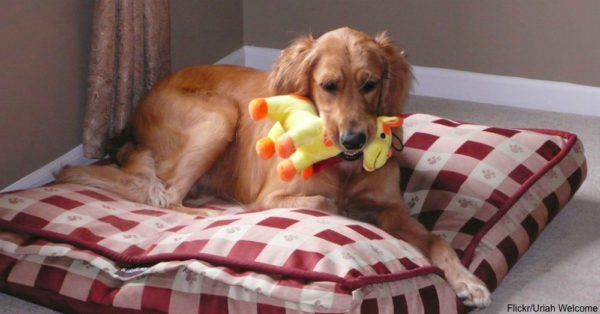 Juno went to the Oregon Humane Society, where BarkPost reports that a vet rated Juno’s body condition at 1.5 on a scale of 1 through 9. A 1 means the dog is emaciated, so a 1.5 illustrates how poorly Juno was doing.

The Humane Society had to make sure that Juno’s low weight was due to neglect, so the vet drew blood to rule out any other conditions, such as a parasite. When the blood draw didn’t reveal any other issues, Newcomb got charged with animal neglect. 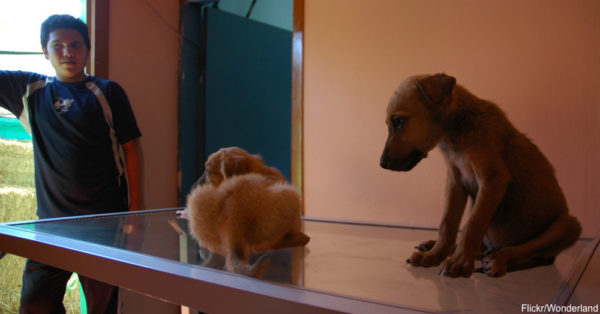 The blood draw was the cause of significant controversy, as Newcomb’s defense claimed it was an illegal, warrantless search. The trial court didn’t agree, but the court of appeals did, ruling that the blood draw needed a warrant. However, the Oregon Supreme Court backed up the trial court’s decision, ruling that Juno, and other animals, aren’t just property – they’re sentient creatures that must receive basic care.

That ruling means that in Oregon, when an animal is a victim of neglect, the owner doesn’t get to hide behind property rights. It’s a step in the right direction that should help keep more animals safe. The Oregon Supreme Court’s ruling is a landmark moment for animal rights. For another inspirational animal rights moment, check out the strides made to end animal testing.