What People’s Choice In Pets Says About Their Personalities

Even if you try your darnedest to conceal your inner personality, your pet speaks volumes for you. Lisa Peterson of the American Kennel Club points out that people are drawn to pets that reflect aspects of their own personalities.

Dr. Sam Gosling of the University of Texas, who used an online survey of thousands of pet choices to predict what dogs humans would choose from animal shelters, says that pets have identifiable personality traits that humans look for when seeking compatible companions.

Which pet do you have? Does it really reflect your personality? Read on to find out! 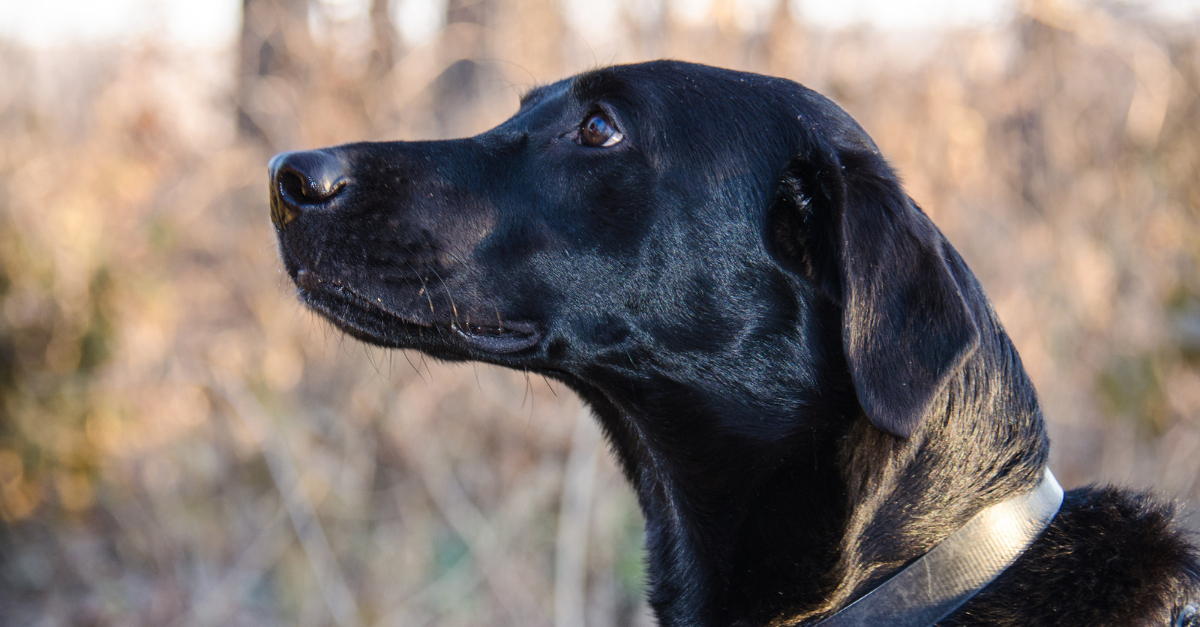 In general, there are distinct personality differences between dog owners and people who don’t own dogs, points out psychologist Lance Workman of the United Kingdom’s Bath Spa University. Dog owners, especially owners of “gun” dogs such as Labs or retrievers, tend to have agreeable personalities. 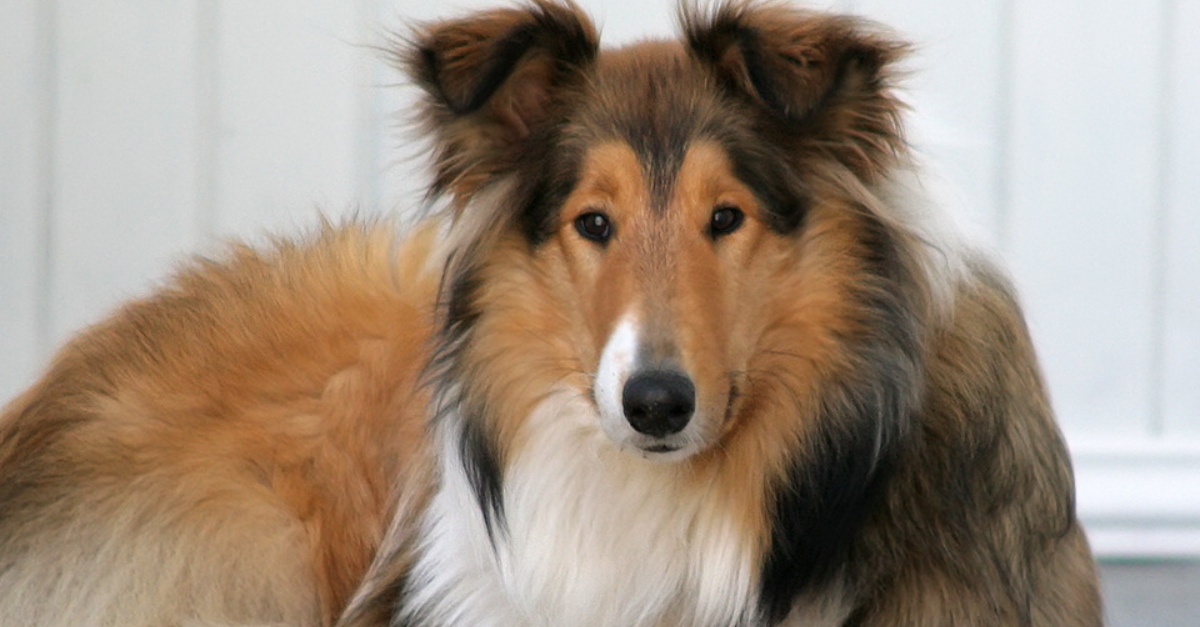 Extroverts tend to prefer pastoral breeds such as collies and German shepherds. They also go for utility breeds like bulldogs. 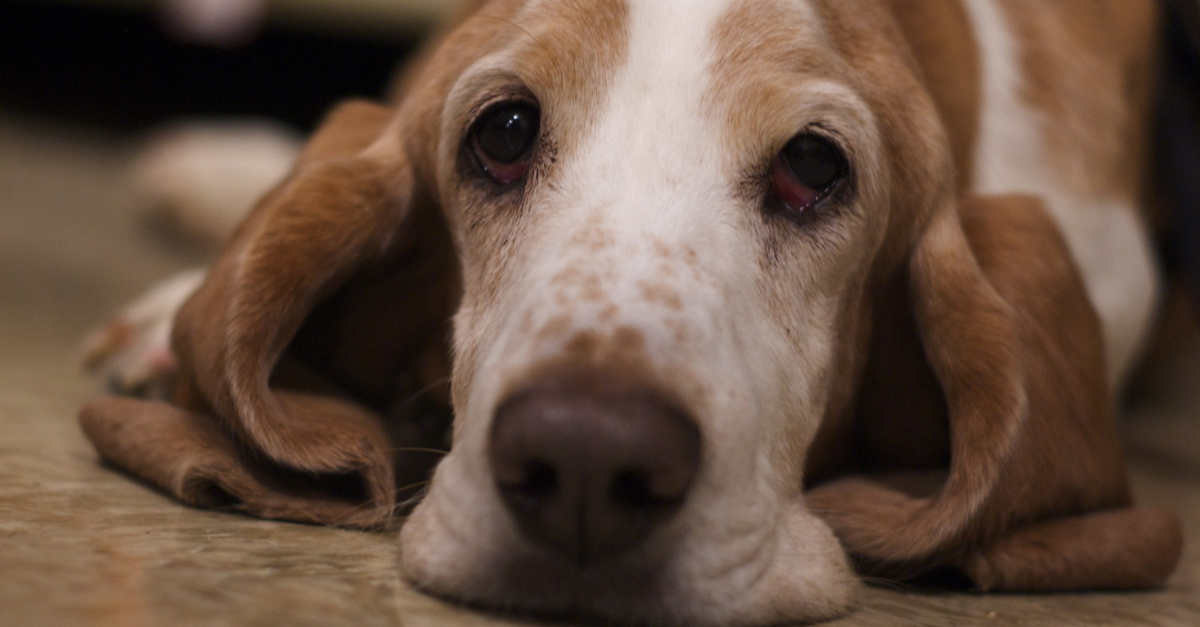 Owning a hound dog such as a beagle is a sign of emotional stability. Level-headed people also choose Afghan hounds and retrievers. 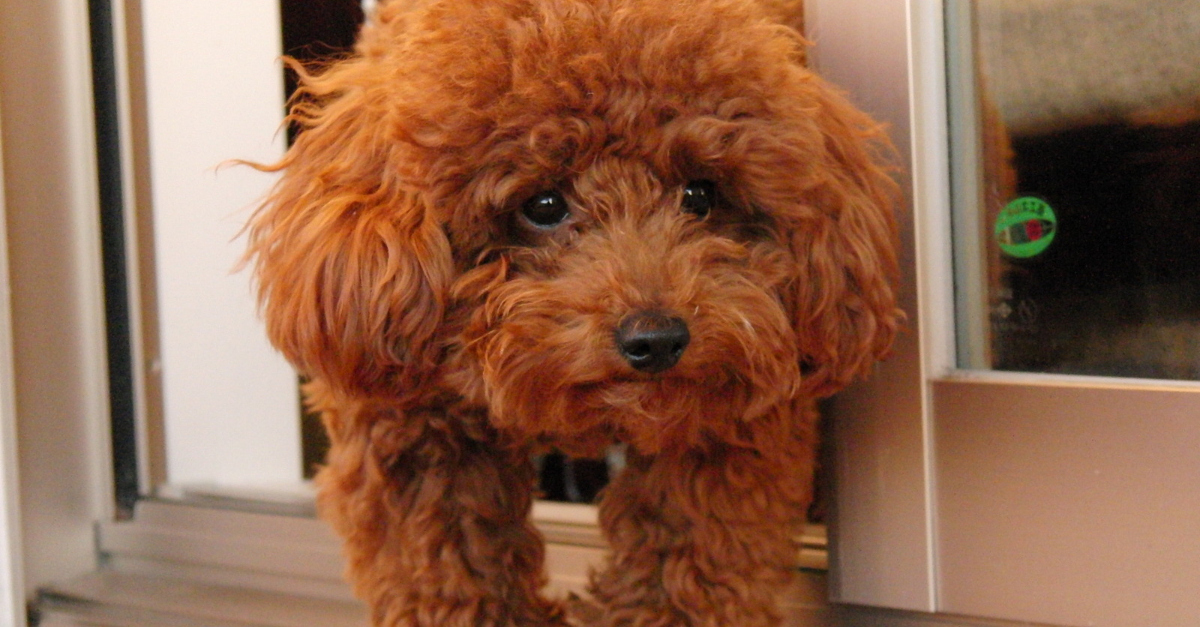 The owners of toy dogs have a tendency to be open and intellectually curious. They thrive on new experiences and have an appreciation for culture and art. 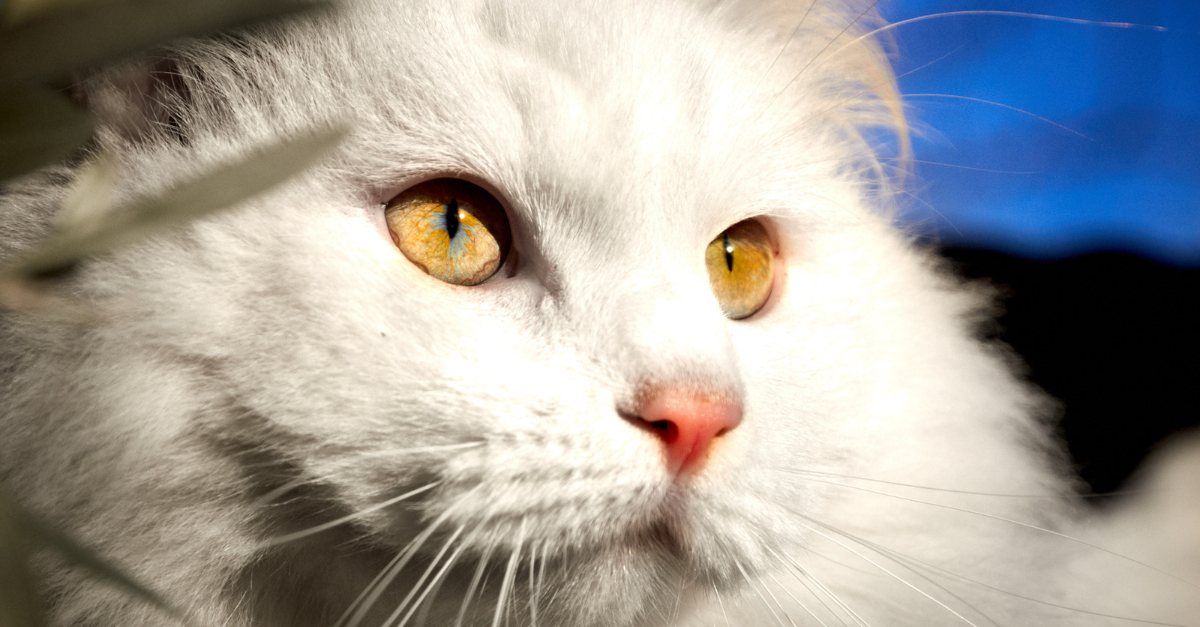 Cat owners are often more emotionally sensitive than dog owners. Their tendency towards anxiety makes them dependable in caring for their feline companions. They are also significantly more adventurous and creative. Additionally, cat owners are much more likely to keep multiple cats. 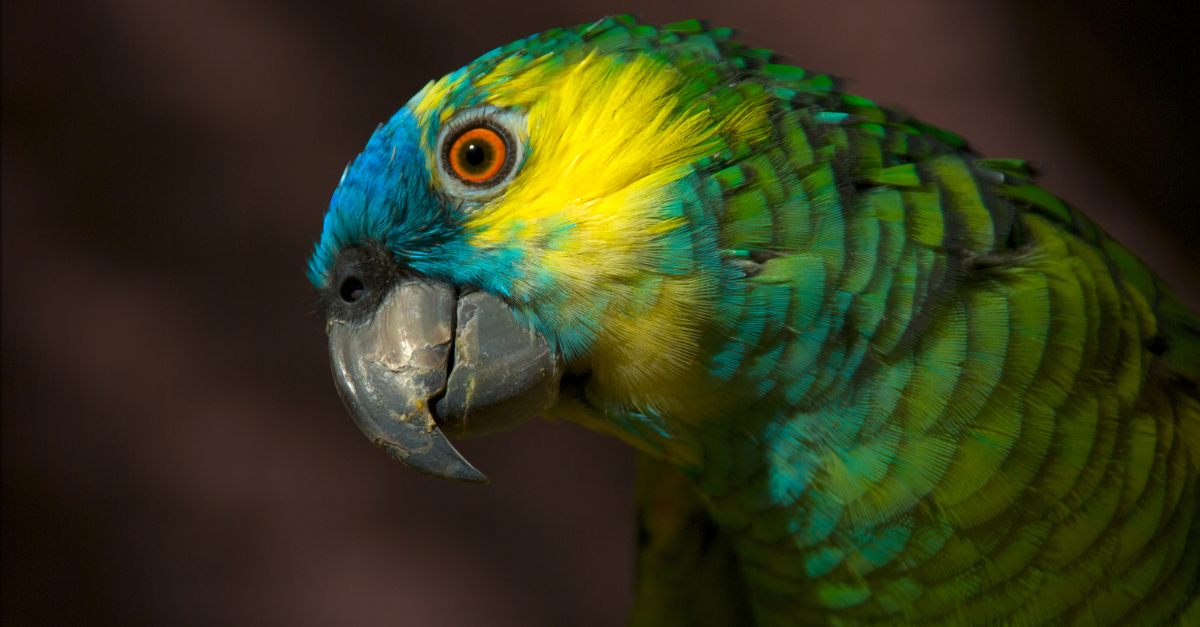 People who own birds are more outgoing than other pet owners. They tend to be expressive and can even be domineering.

Reptile owners thrive on independence and eccentricity. They don’t require constant attention from their pets, which is a plus considering the general aloofness of most reptiles.

Although many people believe that their choice of pet is simply a matter of abstract preference and lifestyle, remember that it is a significant decision that helps define who you are.

What do you think? Did we get it right?