Dedicated to the care and rehabilitation of wild animals, the staff of Wildwoods in Duluth, Minnesota, has come to the rescue yet again, this time for a silver fox. Saved from a dire fate on a fur farm, the fox first shared a home with a Minnesota man who purchased her as a pet. As many owners of exotic pets learn, however, there is a reason these animals are wild. As Wildwoods reports, the issues with owning foxes as pets include problematic digging and food aggression. Though the fox’s owner never divulged details as to how she behaved, his decision to sell her online makes it likely he encountered these behaviors. 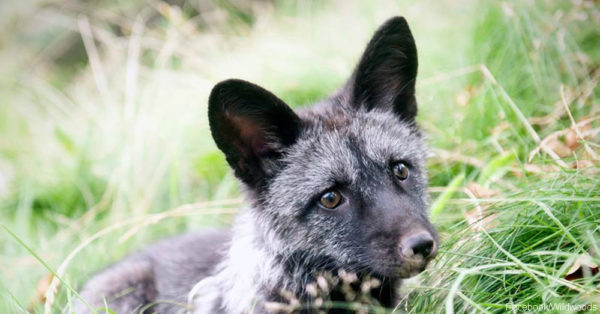 The fox’s second home with two young women turned out in much the same, with the women eventually turning her in to animal control, stating they found her on a beach. With prompting, the women shared her actual background, and made a generous donation to Wildwoods, which took over the fox’s care while waiting for a permanent home in a sanctuary. 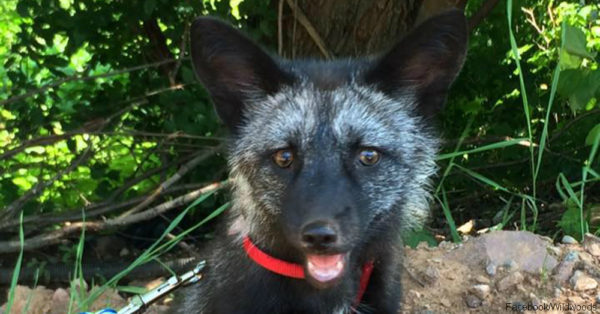 Wildwoods hopes to use the fox as an animal ambassador, helping spread the cautionary tale of how things can go wrong when untrained people take on an exotic pet. Her upbringing around humans, says The Dodo, makes her unable to live out her life in the wild, leaving her with few options. Domestication of animals takes generations to overcome wild tendencies, specifically food aggression and house-training issues. Wild foxes also have a natural odor domestic animals do not have. Despite these and other concerns, people continue to seek out the exotic while overlooking the millions of domesticated animals awaiting loving homes in shelters. Luckily, places like Wildwoods exist to bring as many happy endings as possible, like the one for this abandoned baby fox, who now lives happily in a sanctuary.