Edie Falco, Jon Hamm and Jane Lynch are but three of a parade of A-list stars who introduce segments on “Shelter Me,” a new PBS docu-series. Each episode highlights inspiring stories about relationships between shelter pets and their owners as well as prospective dog and cat adoptees. The Petco Foundation, which invests annually in animal welfare, and Healthy Paws Pet Insurance are the two main sponsors of the series, which is available to stream online for free. According to the ASPCA, approximately 3.4 million cats and 3.9 million dogs enter animal shelters nationwide annually. Animal shelters euthanize roughly 2.7 million of these dogs and cats every year. “Shelter Me” reveals what happens to many of the cats and dogs fortunate enough to find homes or renewed purpose and introduces many adorable shelter dogs and cats in need of homes. 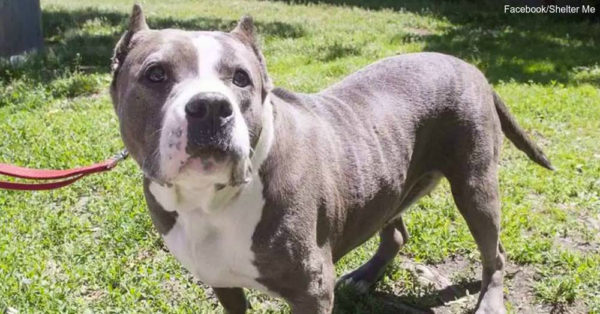 One episode includes stories about inmates learning responsibility and compassion by preparing shelter dogs to become service animals. Another episode shows how some shelter dogs become police K9s. Shorter segments shine the spotlight on human interest stories related to the welfare of animals and humans, such as singer Emmylou Harris’ work with homeless animals and at-risk youth in Nashville.

According to Modern Dog Magazine, the series also highlights the intersections of art, activism and animal care. In the sixth episode, comic strip artist Patrick McDonnell, creator of “Mutts,” travels around New York City in search of unique, inspirational stories at Animal Care Centers. He recycles the stories he encounters into minimalist artwork that examines the intense bond between animals and owners. 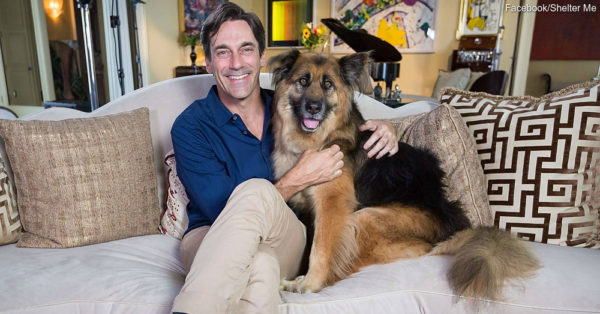 Interspersed with segments like the one involving McDonnell are stories from pet parents about their adoptive pets, messages about the importance of the bond between pets and owners, and why it’s both crucial and beneficial to adopt shelter animals. According to ShelterMe.TV, “Shelter Me” also works with animal welfare organizations to offer humane education programs and arrange spay and neuter operations. The stories on “Shelter Me” serve as a reminder about the lifesaving love and companionship that pets provide. The series also emphasizes how rescuing shelter animals by giving them homes is a win-win for all parties involved. Before bringing home your own fluffy bundle of joy from a shelter, consider some helpful tips on caring for a new puppy.