When a murder mystery played out in Agra, a city in Uttar Pradesh, India, the killer probably thought he’d gotten away with it. He never bargained on being fingered for the crime by an unlikely informant: a pet parrot named Heera. The parrot was able to help police zero in on the suspect, who was eventually arrested for the deed. The drama unfolded when Heera’s owner was robbed and stabbed to death. The police had no leads to go by; the trail seemed to go cold until the deceased woman’s family started to notice Heera becoming agitated at the mention of the woman’s nephew’s name. The bird also became enraged when the nephew came into the home. The family began to wonder if the nephew was involved. 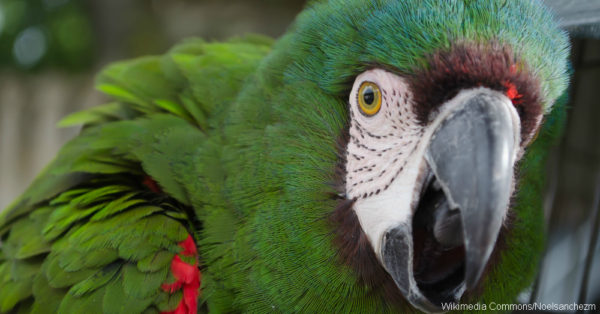 To test the theory, the woman’s husband, Vijay Sharma, repeated the names of different family members to Heera, who remained silent until hearing the name of the nephew, Ashutosh Goswami. The mention of the nephew’s name sent the parrot into a tizzy. The parrot began to behave erratically, shrieking, “Usne maara, usne maara,” which translates to “He’s the killer, he’s the killer. 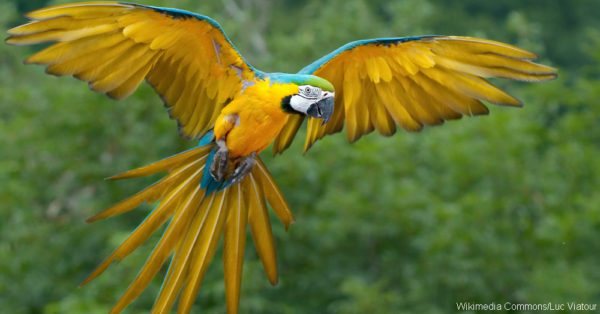 After notifying the authorities of the parrot’s reaction, an investigation ensued, during which the police discovered a bite mark on the nephew’s hand, believed to be from the murdered woman’s dog. The weapon used in the murder along with jewelry stolen from the woman were also recovered during the investigation.

The nephew later admitted to the crime, including holding his aunt at knifepoint, stabbing her pet dog, and then subsequently killing his aunt to ensure her silence. Little did he know that Heera saw all and would be more than willing to bring his misdeeds to light. Although many parrots only mimic words, with proper training, it is possible for them to actually understand what they are saying. By all accounts, Heera’s training must have been top notch. Never underestimate the power of having a parrot in the house, especially one that can call for help. Meet two parrots who did just that when a fire broke out in their home.