Saeed el-Aer has one of the most unique jobs in all of Gaza. Aer runs his own version of the Humane Society just south of Gaza City. Despite the violence and daily struggle of life in Gaza, this man found a place in his heart and on his land for stray dogs.

This is such an inspirational and amazing thing, especially given the strife and turmoil in the region. It takes a truly caring heart, as you’ll read in this story, to give so much for animals in need in a place that is often dangerous. But it’s often in those areas where innocent animals need the most care, and Saeed el-Aer is answering that call in a big way! 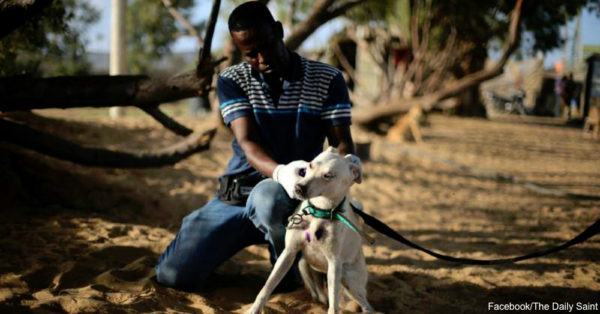 Aer founded the Sulala Society for Training and Caring for Animals as a way to care for some of the thousands of stray dogs that roam throughout Gaza, a Palestinian territory in conflict with Israel. Aer made it his passion to find stray dogs, teach them to be domesticated and then try to find loving homes for them. Until the dogs go to their new families, the Palestinian man acts as a surrogate father to a pack of his own. 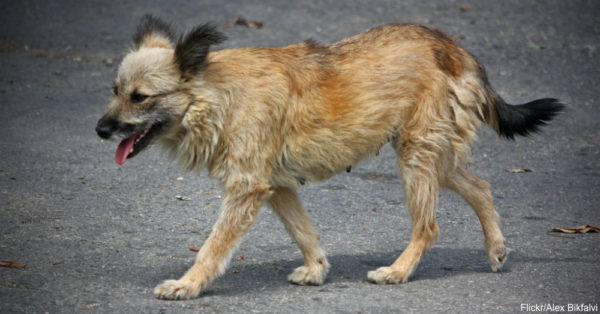 The Sulala Society seeks out strays and rehabilitates them on his half-acre farm. A fence encloses the place, and families can come and play with the dogs after Aer domesticates them enough so the dogs can roam free throughout the farm. After several months during the first half of 2016, Aer’s group helped more than 50 dogs. The pack socializes together as every dog learns what it means to live alongside other dogs and humans. The friendliest dogs know when Aer’s car approaches, so they run to greet him every time the government employee arrives on the site. 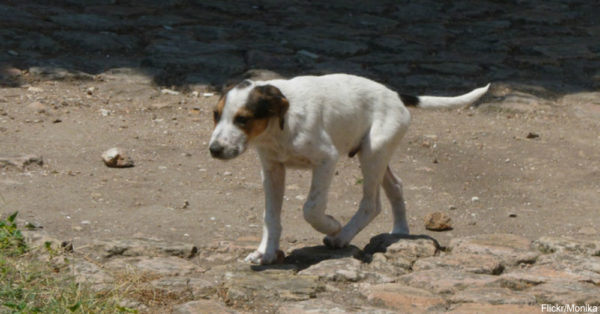 The Sulala Society spent around $20,000 caring for the 50 dogs. That figure includes veterinary visits and rent for the farm. Food comes from boiled chicken wings and chicken legs made by youth volunteers who help Aer’s organization. The group estimates that several thousand stray dogs live in Gaza, so they have their work cut out for them. That compares to around 70 million stray cats and dogs in the United States. Aer’s passion proves that one person can make a difference in the lives of dogs and other pets.

Click here to see how one man saved a dog’s life and then named her Miracle.