Everything was going well for 17-year-old Benji, a beautiful African grey parrot, until her owner got a new boyfriend. Sadly, the boyfriend wasn’t a fan of Benji and didn’t want a bird, and so Benji’s owner dumped the bird she’d had her whole life at an animal shelter. Through the shelter’s connection with a bird sanctuary, Benji now has a new home and is getting the attention she needs. 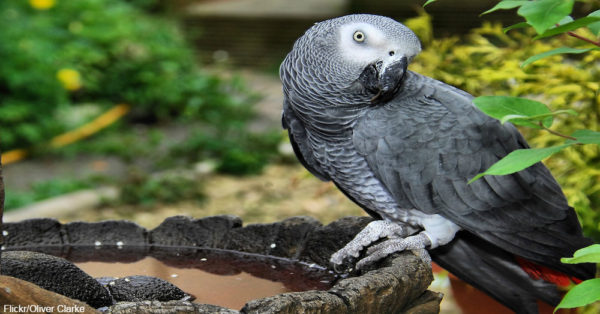 The African grey parrot is a popular choice of pet because of its intelligence, and Lafeber ranks the bird as one of the best talkers in the parrot family. It can develop an extensive vocabulary, and it isn’t just mimicking sounds, it actually understands what it’s saying.

However, these birds aren’t for just anyone, and they tend to pair best with people who have some experience raising birds. The African grey parrot can be demanding, and it needs mental stimulation, such as puzzles. Most of all, it needs plenty of interaction with its owner. With a lifespan that sometimes reaches over 30 years, this bird requires a serious commitment. 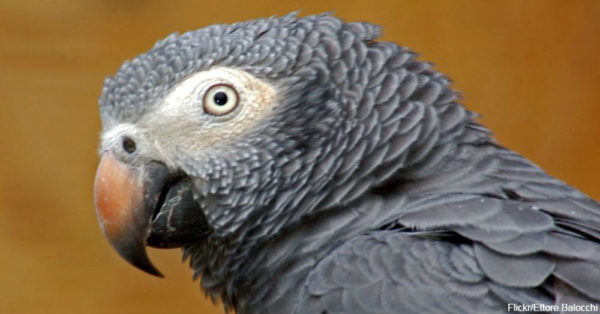 It’s tragic that Benji’s owner chose a boyfriend over her pet of 17 years. At least Benji’s story has a happy ending, though, as she is thriving at the sanctuary. She gets plenty of healthy food, and has made several parrot friends. Parrots like Benji make amazing pets; they just need the right owner. Want to see more parrots we love? Check out this one.