When a wombat in Australia received a kick to the head from a horse, she was barely able to make it back to her burrow before tragically succumbing to her injuries. Making what happened even sadder was the fact that this wombat was a mother with a baby in her pouch. However, rescuers who found her also found her baby and knew they had to help it.According to the International Fund for Animal Welfare, it had been raining hard for several days when the incident occurred. By the time the mother wombat had struggled back to her burrow, she didn’t have the strength to dig through the mud and go inside. That may have saved her baby’s life. 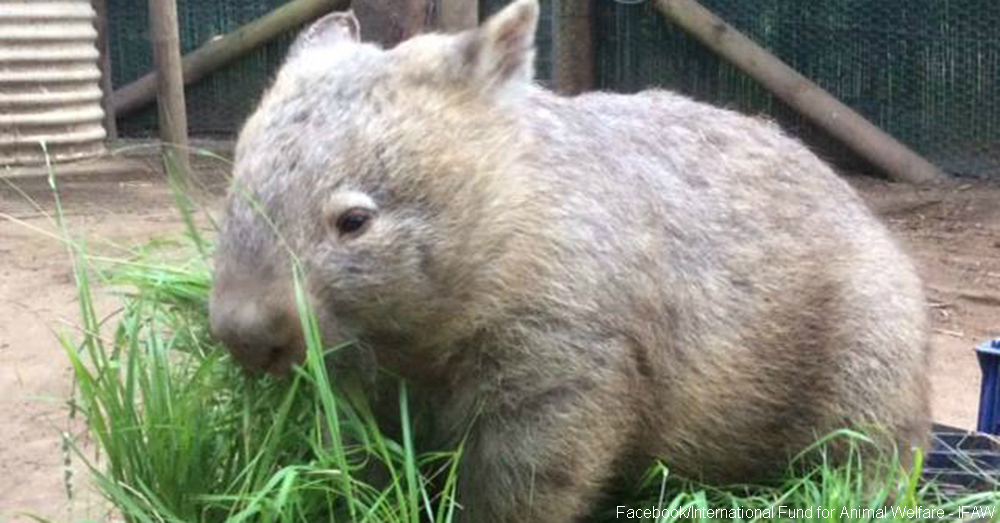 The Dodo reports that people notified rescuers at Wildlife Rescue South Coast about the wombat’s condition. They went out to examine her, and that’s when they found the baby in her pouch. The baby weighed only 3 pounds, and due to the circumstances, rescuers decided to name her Mudsey.

They transferred Mudsey to the Wisdom Wombat Refuge, where she started adjusting to life without her mother. She made several new animal friends and got to show off her playful personality. 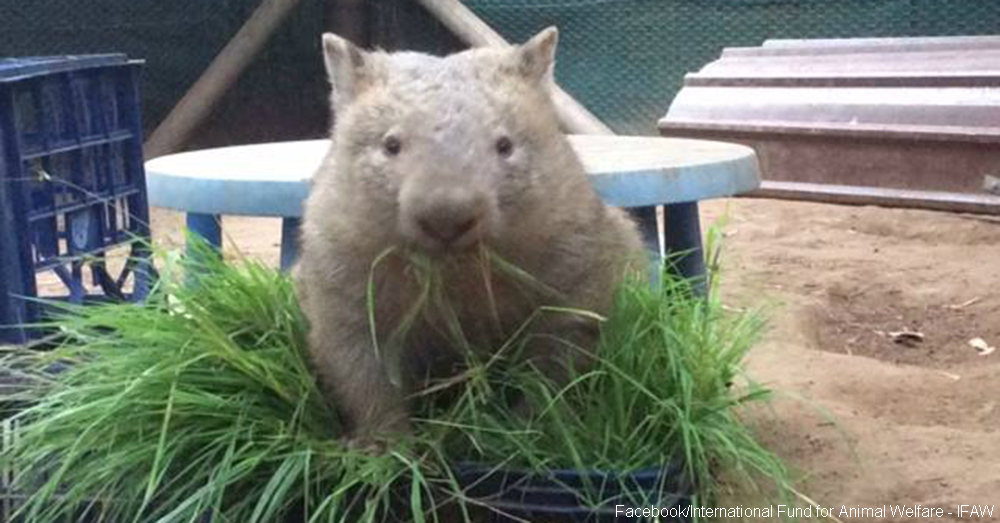 After 18 months of rehabilitation, Mudsey had made significant progress, reaching 52 pounds. At that point, she was rehomed to a property that allows her to adjust to life in the wild while still being in a safe environment with some monitoring. The people in charge of the property say that Mudsey seems to be happy and doing well.It’s great that Mudsey has recovered from her ordeal and is thriving in her new location. For another touching rescue, check out this story about three baby hedgehogs. After their mother left the nest, a U.K. organization called Wildlife Aid took in the abandoned babies and continued to raise them.