When Sean Squires heard his local pet store, Petculture, was going out of business, he decided to make a difference for every animal shelter within several miles of his Newfoundland home by buying up all of the unsold inventory and donating it to the hungry animals. 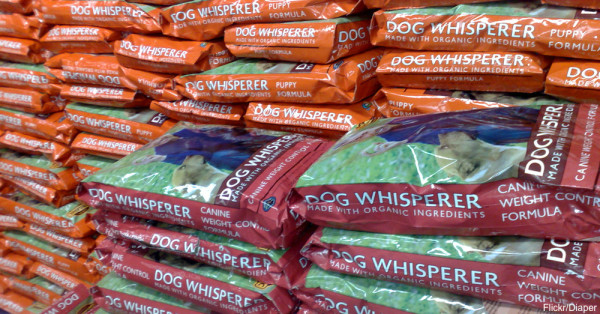 The bulk purchase, which cost Sean several thousand dollars, was made just in time; the store was closing for good and throwing away hundreds of bags of food. Employees at Petculture wanted to donate the unsold inventory themselves, but the pet lovers were disappointed to learn the company’s liability insurance didn’t allow them to just give the food away, and it would have to be thrown out with the rest of the garbage. That’s why they were so happy to see Sean walk through the door three minutes after the store opened for the last time and ask for every bag of food the store had left. 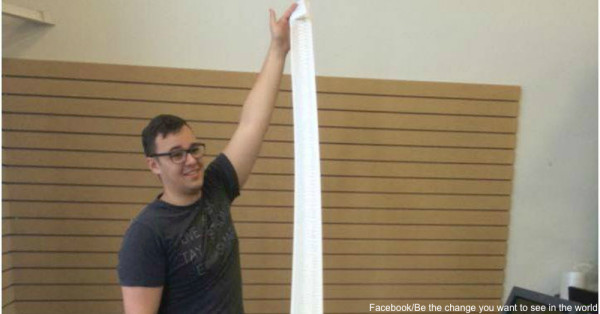 The order came to 570 bags of food, normally worth $13,000, which had been so steeply marked down that Sean got it all for $3,000. As a man who has several rescued pets himself, Sean knew he couldn’t just let the food go to waste while the shelters were full of hungry animals like his own nine former stray cats. When asked what moved him to spend so much money for shelter animals, Sean admits it was the least he could do and it just seemed normal. Sean Squires’ generous act was hardly normal; keeping a steady supply of good, nutritious food is a challenge for even well-funded animal shelters. Fortunately, most ordinary people’s liability insurance doesn’t get in the way of helping out hungry animals. Click here to find out more about what you can do to be a hero to some hungry dogs and cats.