Researchers have found evidence suggesting that omega-3 fatty acids may ease symptoms of anxiety in dogs, according to the Vancouver Sun. Could these fatty acids be the answer for dogs who suffer from chronic anxiety? Like humans, it’s normal for dogs to feel somewhat anxious in new or stressful situations. Problems arise when the anxiety is chronic. A dog that is chronically anxious typically displays symptoms such as incessant barking and compulsive behavior such as chasing its tail and pacing. It likely startles easily, is hypersensitive to sounds and may even become aggressive. New challenges and unfamiliar situations seem to dishearten the animal. Trying to train the dog out of its behavior doesn’t work, as the problem is neurological. 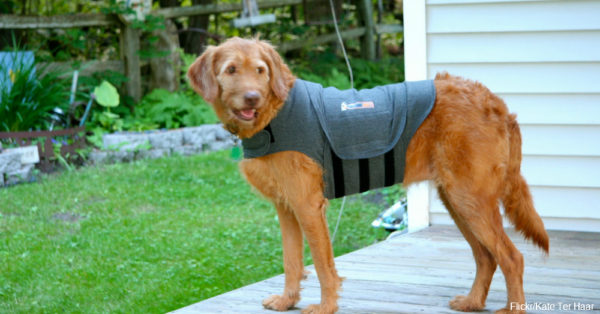 Though veterinarians sometimes use Prozac and other drugs to treat canine anxiety, these medications often cause unpleasant side effects. The dog may lose its appetite and suffer agitation and urinary retention (ischuria). Seizures in dogs who already have seizure disorders seem to worsen when they’re on Prozac. Veterinarians and researchers in animal health are always looking for more gentle and natural ways to treat anxiety in dogs, and they think they may have found it in omega-3 fatty acids. In one study, the fatty acid in the form of fish oil was added to the food of a group of Labradors with symptoms of anxiety. 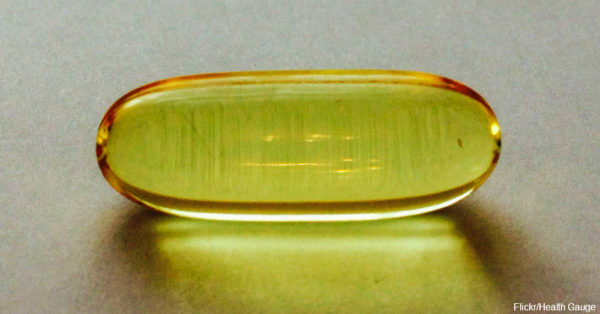 After 12 weeks, the symptoms of 87 percent of these dogs had decreased, even though they didn’t disappear entirely.

Omega-3 fatty acids are already used to treat older dogs who’ve suffered long-term stress and show signs of deterioration in their cognitive skills. They are also used to help dogs with heart, skin and kidney conditions, allergies, arthritis, and certain cancers, according to PetMD.

The three types of omega-3 fatty acids are EPA, DHA and ALA, says WebMD. The first two are found in fish oil, and the third is found in plants. 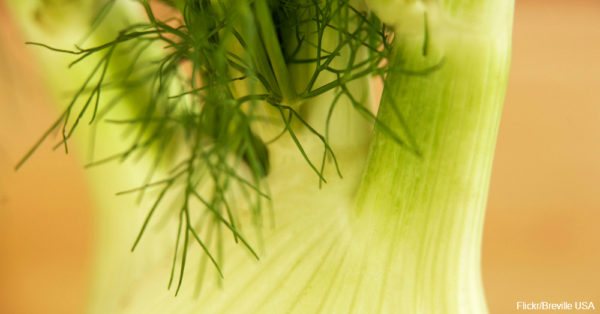 Omega-3 fatty acids, especially DHA and EPA, show promise in easing worrisome symptoms of anxiety in dogs. One sweet way to calm an anxious dog is wrapping it up in this vet-approved Thundershirt. 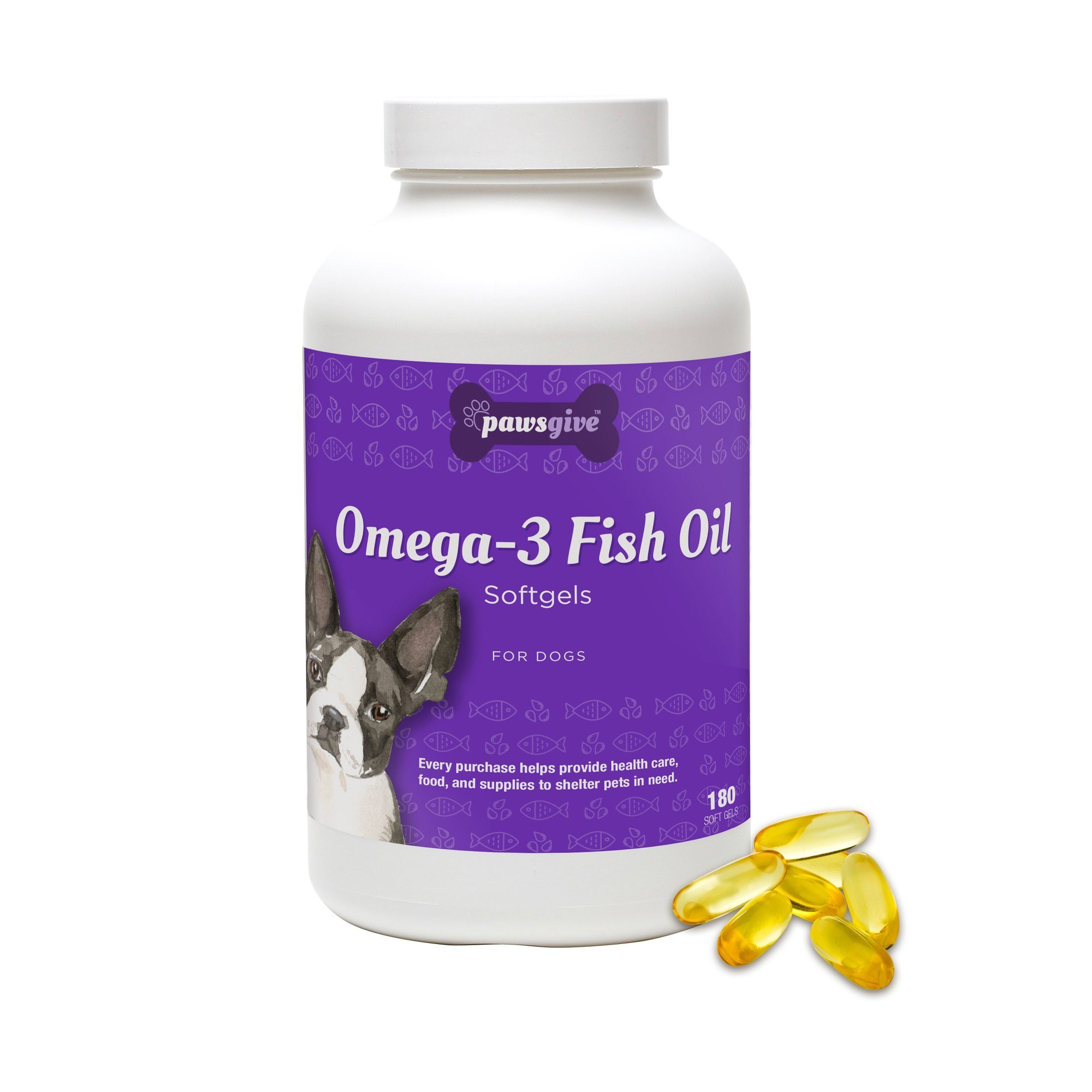