Farmer Finds Abandoned Kittens In Need, Then He Looks Closer…

On an old cattle farm that had become a construction site, a Russian farmer was growing concerned as he looked over four abandoned kittens. The farmer had just discovered the young kitties, and he worried for their safety. He hoped the mother cat was somewhere nearby.

As he watched over the kittens, who couldn’t even open there eyes yet, the farmer noticed that something was different about their appearance. Something about their fur and their stocky posture seemed a little offbeat.

A quick call to the local Daursky Nature Reserve and a visit from wildlife workers led to quite the revelation. 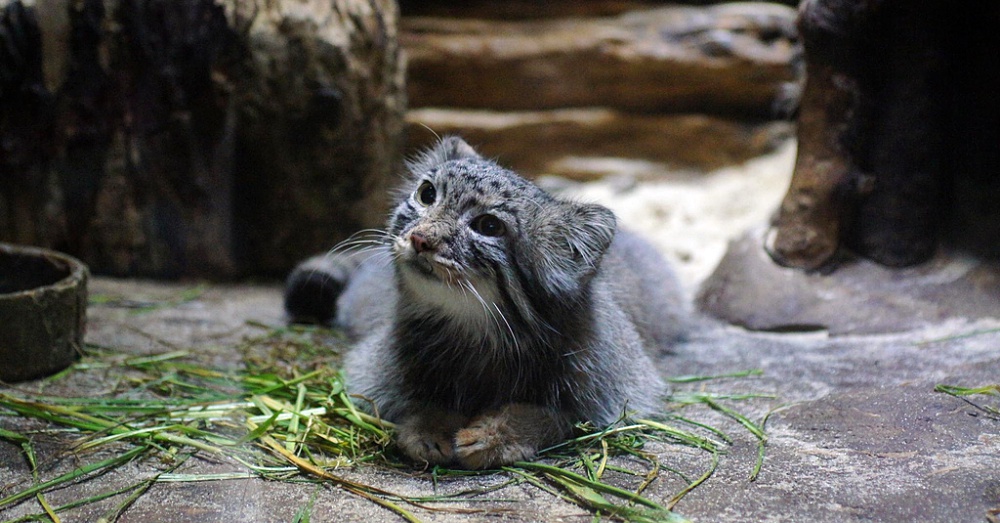 The wildlife workers determined that the newborn kittens weren’t domestic house cats, but Pallas’s cats, which are also called Manul. These felines are wild Asian cats that live in the grasslands of Central Asia.

Typically the size of a domestic cat, they have round eyes, flat faces, a stout frame, and thick fur. Their round ears are lower and wider apart than your average house cat. 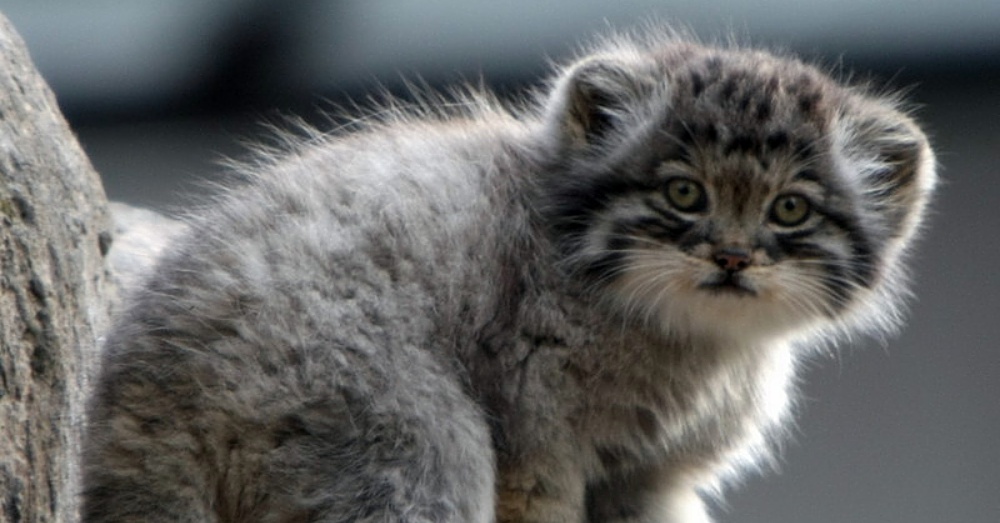 The wildlife workers worried that taking in the kittens would make it difficult to later reintroduce them to the wild. But without a mother to raise them, the kittens were in danger. So the workers decided to take them back to the reserve, where a couple of domestic cats cared for them.

Unfortunately, the four kittens contracted toxoplasmosis, a parasitic infection that claimed the lives of two of the young felines. The remaining cats, a male named Murgen and a female named Masha, survived and were later released into the wild the following autumn.

A harsh winter led to the two cats returning to the shelter. But after another release in the spring, the cats didn’t return. 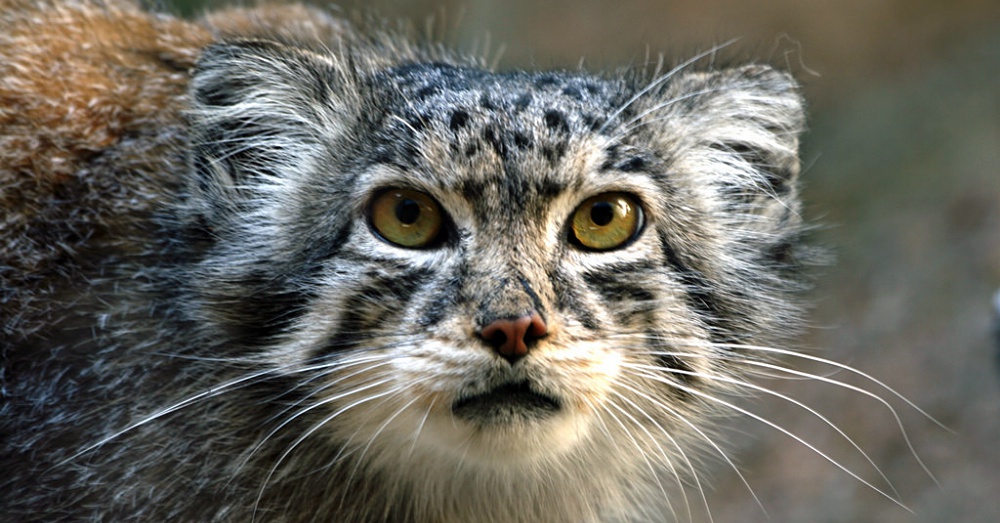 Daursky Nature Reserve workers made it clear that since the cats have returned to the wild, they’ll no longer approach humans. And humans shouldn’t approach them with offers of food or to pet them, no matter how cute these cats may appear to be. As grown Pallas’s cats, the two cats are considered fierce predators who are surviving in their natural habitat, the inhospitable grasslands. 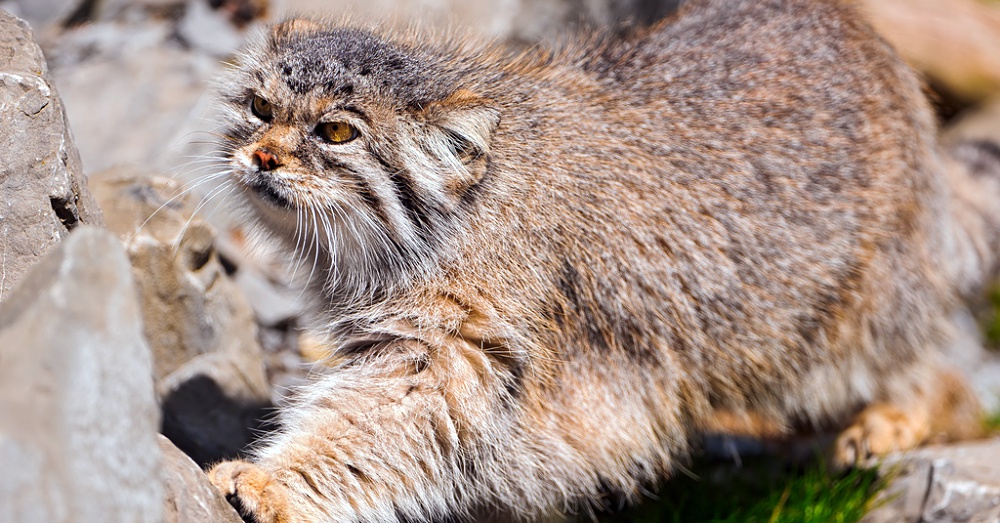 Thankfully, this animal rescue story has a happy ending for two of the abandoned, wild kittens. Do you have a rescue story of your own? Share it here through The Animal Rescue Site.