Everyone knows that dogs have a good sense of smell, but just how good is it? Ongoing research into the amazing sniffing capabilities of dogs has yielded some amazing answers. It’s hard to gauge exactly how good a dog’s sense of smell is, but estimates put them somewhere between 10,000 and 100,000 times better than human noses. Dogs have significantly more scent receptors than humans; dogs have up to 50, but this can vary a bit. Short-nosed breeds, such as pugs, have fewer scent receptors than their long-snouted counterparts. Humans, on the other hand, only have one scent receptor. 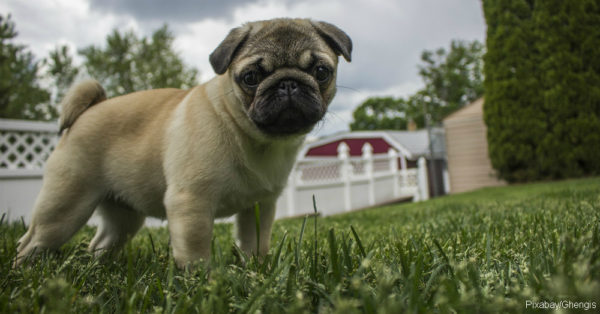 Canine noses are also perfectly structured to enhance their smelling capabilities. When humans breathe in, all of our air goes to the same place and is used for respiration. Dogs, however, have a special flap that separates about 12 percent of the air and sends it to special recessed area, which gives them more time to process the scent. When they exhale, the air goes out the slits in their noses and actually helps push new scents into their noses. Long-eared dogs, such as the bloodhound, also use their ears to help brush scent towards their noses. 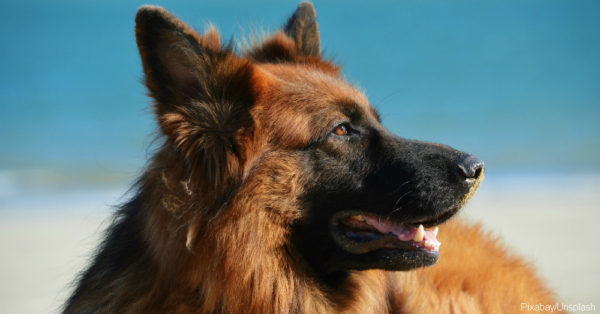 Their wet noses also help attract and detect scent. Each dog’s nose is as unique as a human fingerprint.

These remarkable abilities let dogs pull off some remarkable feats of detection, such as finding drugs submerged in gasoline or determining the way a person went within just a few steps. Many dogs were bred for specific uses, such as dachshunds, which were bred to sniff out badger dens. 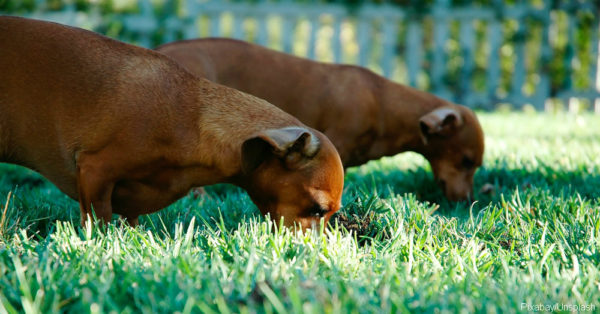 They can work in a variety of ways, including trailing, tracking and air scenting. Trailing typically requires a scent article, so the dog is looking for a specific person and follows that person’s trail. Tracking, on the other hand, can be non-specific and requires the dog to find a fresh trail by noting disturbed ground and human scent. Air scenting allows the dog to move freely and sniff for odors higher in the air. It is the way most drug and cadaver dogs are trained, but it can also be used to find lost people. The remarkable canine nose allows dogs to sniff out things that humans would never be able to detect. Learn about some surprising things that dogs can smell.