The internet has propelled many animals to fame. Among the lauded animal stars sits Norm, a spunky selfie-taking pug. 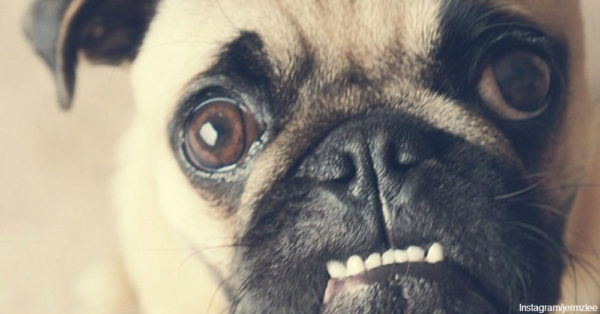 Norm’s been a star since early 2013 when he was about eight week old. He might not have been the first dog to grace Instagram, but he quickly gained fame until he had over 30,000 followers that year. 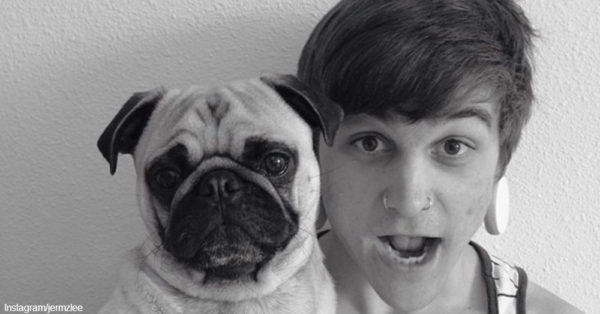 Norm didn’t reach the spotlight on his own, though, His human, a photographer named Jeremy Veach, first introduced the pup to the camera. The two have been inseparable ever since, even though Veach typically stays behind the camera. 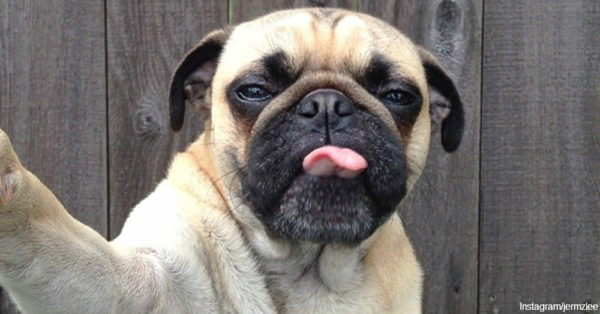 Many favorite photos feature the pug with his front leg reaching up as if he’s taking a selfie. This shot has become representative of the pooch, landing him in photography magazine, “Ludique.”

A Wearer of Many Hats 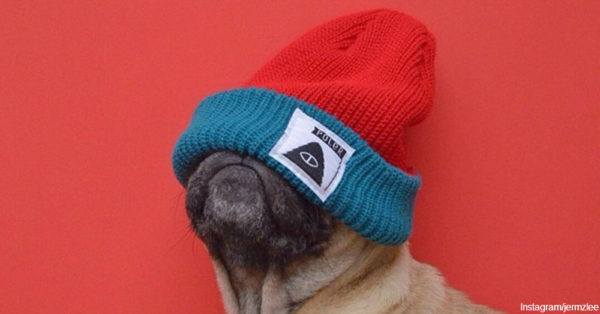 This isn’t the only type of picture of Norm, though. He wears a variety of hats, from a Stormtrooper helmet to a potted plant. In other pictures he’s mowing the lawn or playing Nintendo.