A goldfish does not belong in a fishbowl, says Tropicalfish Magazine, The Dodo and Aquariadise. It requires an environment that is clean, well-oxygenated and roomy. A large aquarium or a garden pool can provide this environment. A goldfish needs a large space, since a healthy goldfish can grow to 18 inches long. 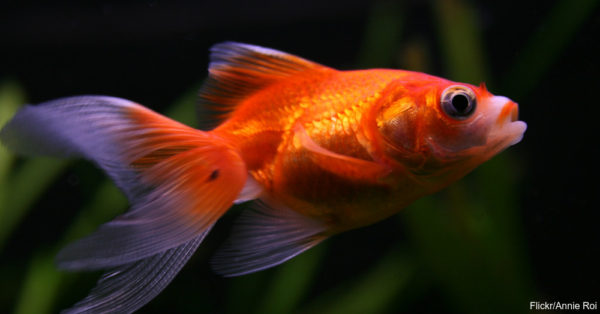 This is why some people place goldfish in garden pools, though owners in temperate climates need to find out which types of goldfish can tolerate cold winters. A traditional fishbowl does not provide enough space for goldfish to grow properly. 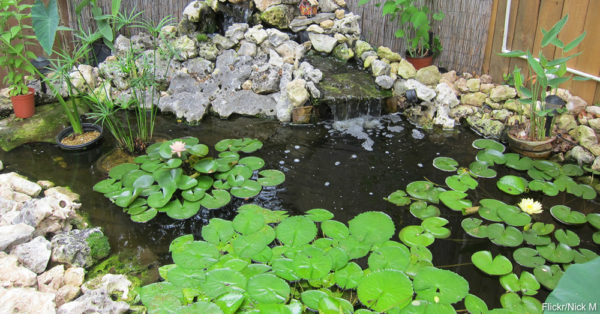 Indeed, though goldfish may adapt to cramped surroundings by not growing outwardly, the internal organs continue to grow, and the fish dies when its stunted body can no longer support them.

Even the smaller goldfish breeds need aquaria of at least 22 gallons to thrive. A big aquarium tank has a lot of surface area for oxygen to dissolve into the water. A tiny bowl starves the fish of oxygen because there’s not enough surface area. When a goldfish breaks the surface of an oxygen-poor bowl, it is actually gasping for air, not begging for food.

A good filtration system is important too, since the ammonia produced by its own waste burns and then kills a goldfish. A pump keeps the water aerated, and the owner should change the water regularly. 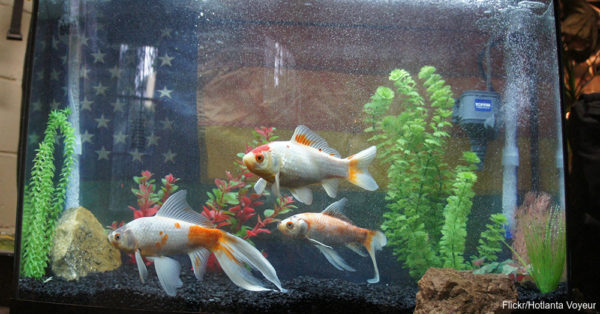 Goldfish can live for over 20 years, especially if they live in a pool or pond.
A well-cared-for goldfish grows until it dies. Even though they don’t do well in little fishbowls, goldfish are still remarkably tough organisms, able to live in water that’s both muddy and stagnant or clear and slow-moving, says PetMD. The right-sized tank and the right environment help them grow into the big, beautiful, long-lived fish they were meant to be.

Speaking of toughness, here’s a story about Star and her friend Nemo.