Animal abusers may soon have nowhere to run in New Jersey if a proposed bill comes to fruition. Legislators have introduced a bill calling for the creation of a statewide animal abuse registry. Although it’s still in the works, if and when the bill becomes law, information about people who are convicted of animal cruelty or found liable in animal cruelty cases in New Jersey are expected to be made available to the public. Following in the footsteps of Tennessee, where a statewide animal abuse registry already exists, New Jersey hopes to prevent animal abusers from future acts by exposing their evil deeds to the public in much the same way that sex offender registries make public the names and locations of pedophiles and rapists. The bill is sponsored by Burlington County Assemblyman Troy Singleton. The proposed registry would show the photos and list the offenses of registrants and be part of New Jersey’s Department of Health. 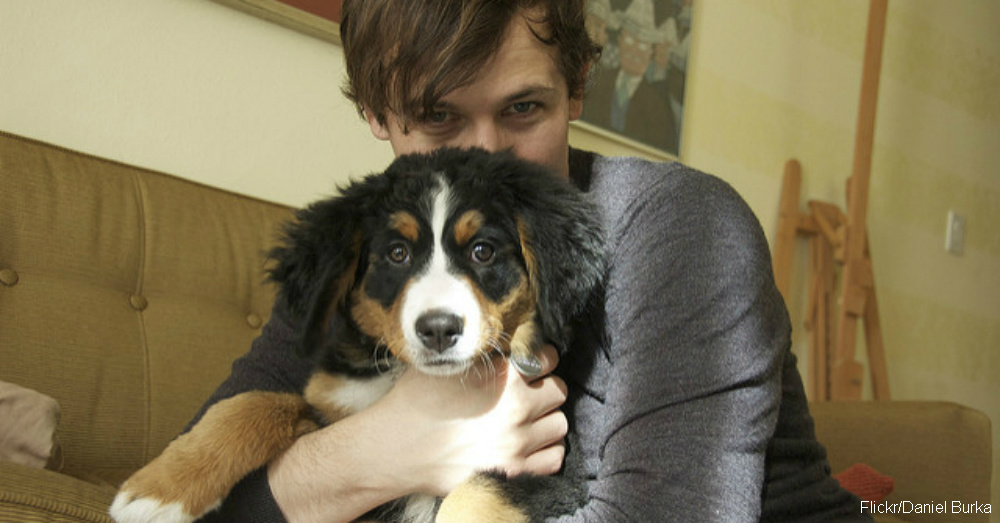 New York City launched its animal abuse registry in 2014, but it is viewable only by animal-related organizations and businesses looking to screen employees and volunteers. Offenders appearing on NYC’s registry are banned from pet ownership and interaction for up to 10 years.

While animal rights advocates have long called for such a registry, the proposed registry in New Jersey has drawn some criticism. Detractors such as The Center for Constitutional Rights compare the creation of the registry to public shaming and posit that it is not likely to reduce abuse. 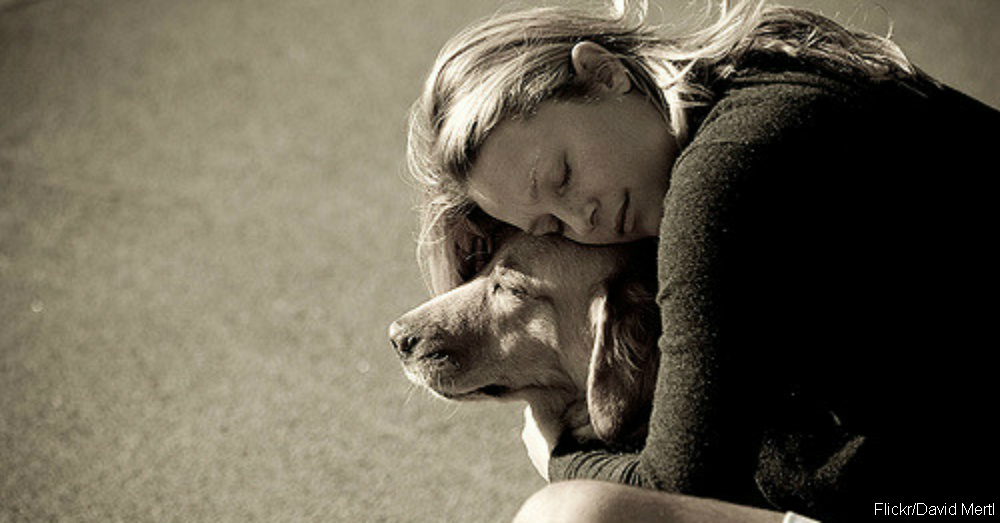 The New Jersey bill must be approved by the Senate and the Assembly and subsequently signed by the governor before it becomes reality. With the introduction of this bill, New Jersey joins other states that are jockeying for similar bills, including Pennsylvania, Illinois, New York and Massachusetts. Fortunately, animal abuse is being taken more seriously now than at any time in history. In fact, the FBI now tracks animal abuse, including simple and gross neglect, deliberate torture or abuse, organized abuse, and sexual abuse against animals in its national database along with other serious crimes. Read more more about this needed change and how it may help improve accountability for animal abusers.