Animal abuse is a horrific crime that happens all too frequently, and it can be easy for offenders to get their hands on new animals even after a conviction. In July 2016, a proposed New Jersey law to create an animal abuse registry moved closer to potentially becoming a huge step forward in the fight against animal abuse. The proposed law would require people found guilty of criminal animal cruelty charges or those found liable in civil complaints to register. Their names and photos would then be publicly available on the New Jersey Department of Health website for two years, during which time each person would also be prohibited from owning or working with pets. Proponents of the bill hope that it will help keep animals out of the hands of habitual abusers, as well as help identify patterns of abuse. Animal cruelty is also strongly linked with violence towards humans. 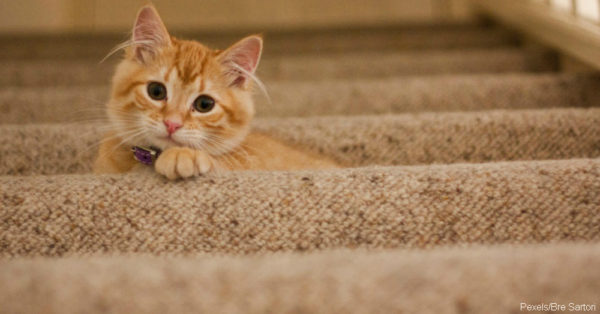 Although similar bills are recommended by animal rights organizations, such as People for the Ethical Treatment of Animals, there is some controversy. Some groups are opposed to registries at all, while others worry about the inclusion of people found civilly liable for animal cruelty. Some opponents are also concerned about the public nature of the proposed New Jersey registry. Many cities and counties maintain private registries of animal abusers, but those are typically only available to animal shelters and other organizations with specific interests. Tennessee became the first state to implement a public registry, but, as of July 2016, it is too soon to determine its effectiveness. However, animal rescue groups, such as the New Jersey Society for the Prevention of Cruelty to Animals, support the bill as an important step forward in protecting pets. 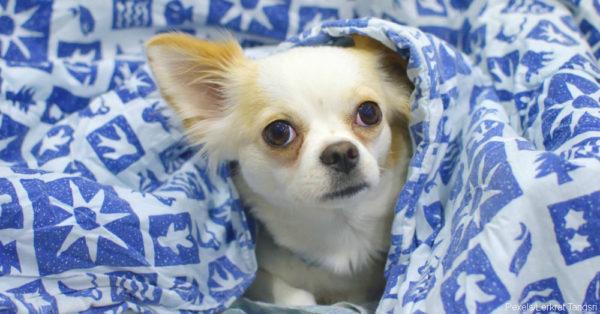 Despite the controversy, the bill is moving forward. It was advanced to the senate for consideration and is currently awaiting a full assembly vote. If it passes, the bill then needs to be signed by the governor before it becomes law. Although this bill still faces many hurdles, animal rescue groups in New Jersey are hoping to develop an official registry of animal abusers. Make your voice heard in support of a national registry.