Transitioning back to the civilian world after being in the military is often difficult for veterans. Molly, who served in the U.S. Navy from 2007 to 2012, was no exception. Discharged, separated from her family and with many of her friends still in the military, she found herself dealing with loneliness and depression. That’s when she decided it was time for a new four-legged friend in her life. It turned out to be one of the best decisions she has ever made.

According to Life With Dogs, Molly spent much of her time in the service on board the USS Eisenhower. Once her time in the Navy came to an end, she received an Honorable Discharge and started working on her education. She stayed in Virginia, where she had been stationed while in the military, but unfortunately her whole family was in Indiana. Add to that the fact that her friends were still deployed, and Molly was going through a rough patch. 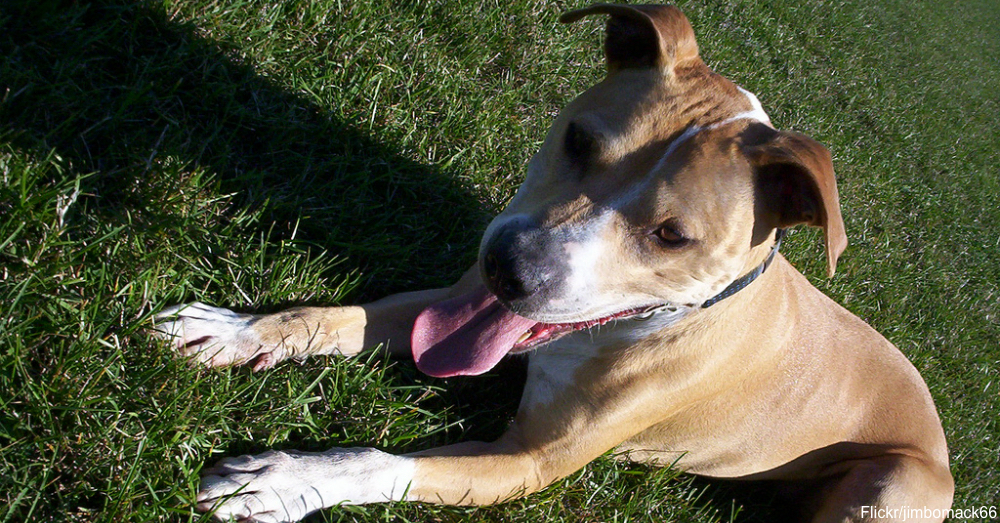 Molly went to the Virginia Beach SPCA to find herself a companion, and that’s when she met Cossack. Cossack was the type of dog that has a hard time getting adopted. Number one, he’s a pit bull mix, and pit bulls are banned in many cities, municipalities and military bases. BarkPost reports that of all the dog breeds in animal shelters, pit bulls are the most likely to be euthanized. Secondly, Cossack was 6 years old at the time. People who are adopting often prefer younger dogs. None of that mattered to Molly. 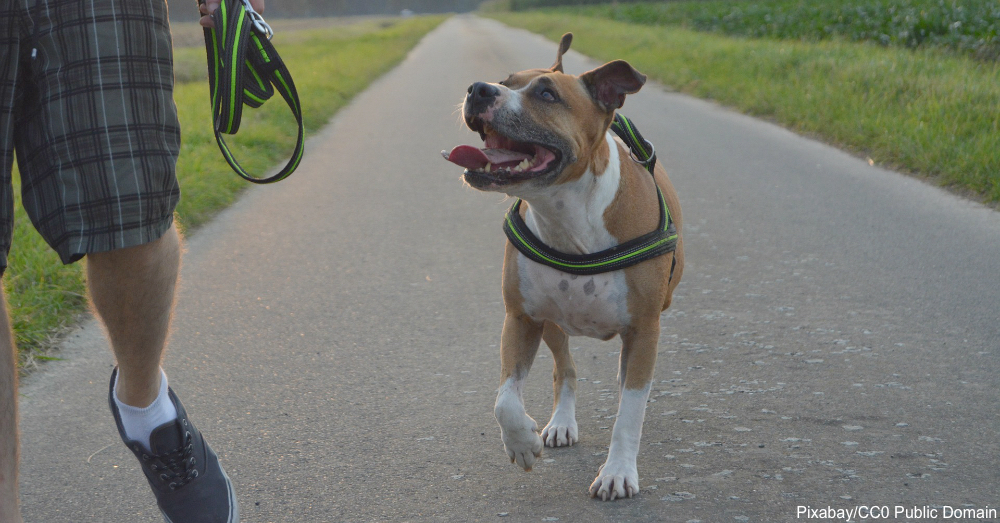 The two have been doing great since the 2013 adoption, and Molly has since moved back to Indiana to be closer to her family. Cossack is happy to have a forever home, and Molly is forever grateful for the lovable dog who changed her life for the better. Molly and Cossack rescued each other!

For another heartwarming story, check out these brothers who rescued a puppy at a baseball stadium.