In farms throughout Namibia, dogs serve as protectors of the livelihood of farmers. However, these dogs also serve an important secondary goal: safeguarding one of the most endangered species of big cats in Africa.Conflict between farmers and cheetahs increased rapidly during the 1900s, as loss of habitat motivated cheetahs to venture outside of protected areas onto farmland in search of food. Generations of Namibian farmers have long felt as though they have had no choice but to kill cheetahs to protect their livestock. As a result, cheetah population numbers dropped to dangerously low numbers in Namibia by the mid-1980s. 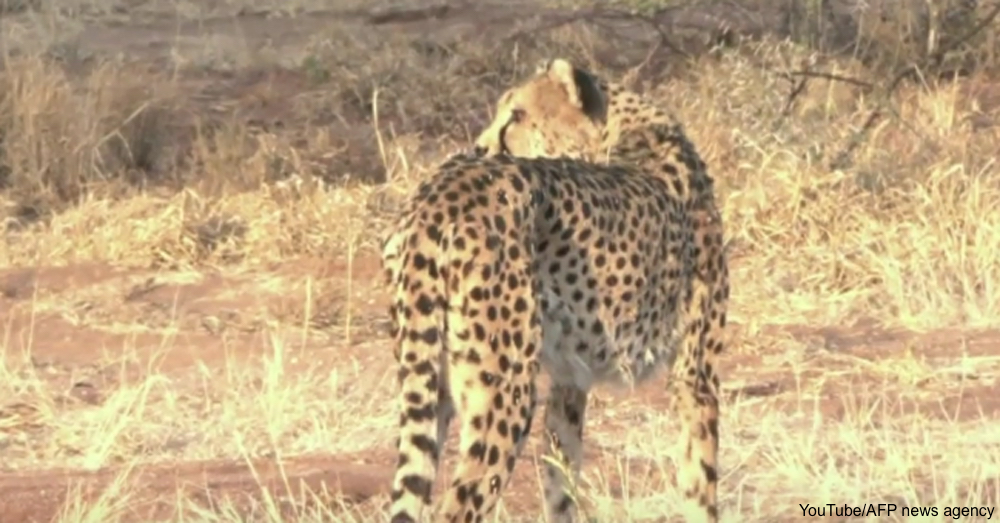 In 1990, biologist and cheetah expert Dr. Laurie Marker began training puppies to protect livestock through the Cheetah Conservation Fund’s Livestock Guarding Program. Two large breeds, the Anatolian Shepherd and the Kangal, are recruited for this purpose. Intelligent and possessing a loud bark, these dogs are placed with their herds when they are only a few weeks old and head out with them nightly as a deterrent to predators. The dogs become devoted guardians who view their livestock as family.

Donations to the organization are used to sponsor more than just these dog’s training. They also help cover the costs associated with training programs for the farmers themselves, as well as vaccinations, food, veterinary care and other forms of care for the dogs. 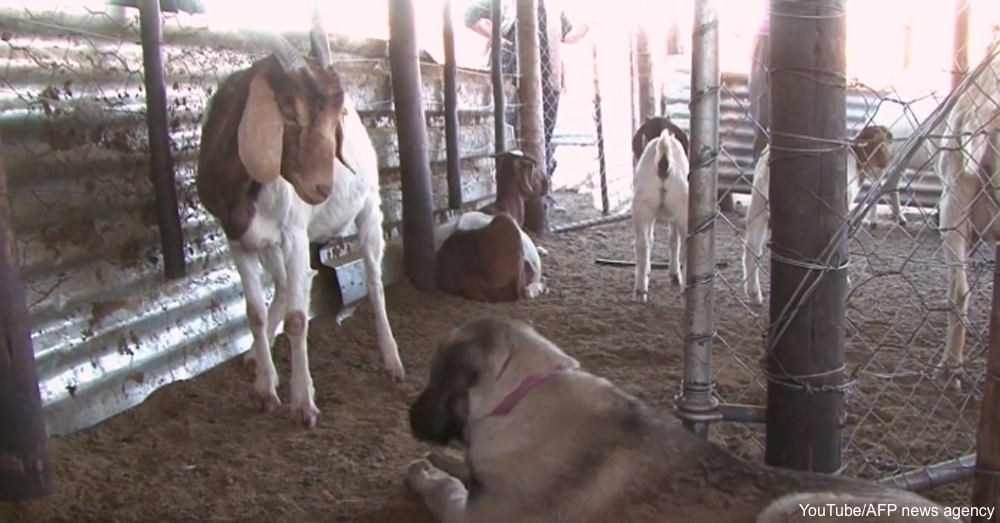 The program has been incredibly successful, with Marker reporting an 80- to 100-percent reduction in livestock losses for farms with trained dogs. This has in turn resulted in far fewer cheetah deaths annually. As of 2016, around 3,000 of the world’s cheetah population call Namibia home, which is the largest concentration of cheetahs in any country and a quarter of the total number of cheetahs in the wild.While Nambia's livestock and cheetah population both appear to be doing well with the help of initiatives such as the Livestock Guarding Program, not all big cats in the wild are as lucky. Find out how you can help the world's endangered tiger population against legislation loopholes that leave this beautiful creatures at risk of poaching.