Herds of wild horses roam through various parts of the United States. These herds evoke feelings of nostalgia when America was an untamed land filled with wonder. One such herd continues to thrive in the country’s heartland among the scenic rivers and hills of Shannon County, Missouri, 20 years after federal officials nearly removed all of them.Legal Fight 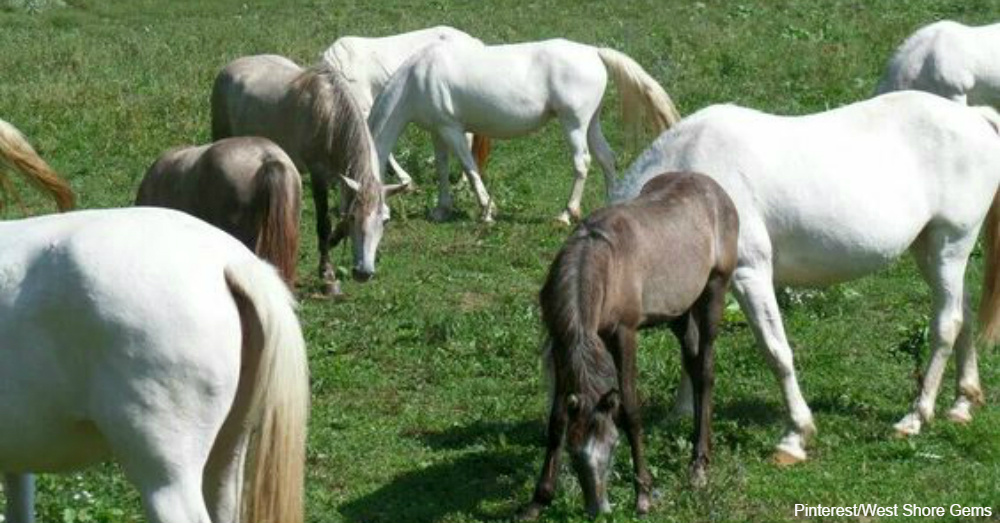 Federal officials wanted to remove the horses back in the early 1990s. The government claimed the animals were starving and posed a danger to a wild bird. Studies found the horses had no trouble finding food, and the bird in question, the Swainson’s warbler, was not found in the area. A local lawyer filed an injunction against the federal plan to remove the horses. The case went to a federal appeals court and lost. The Supreme Court didn’t want to take up the issue. 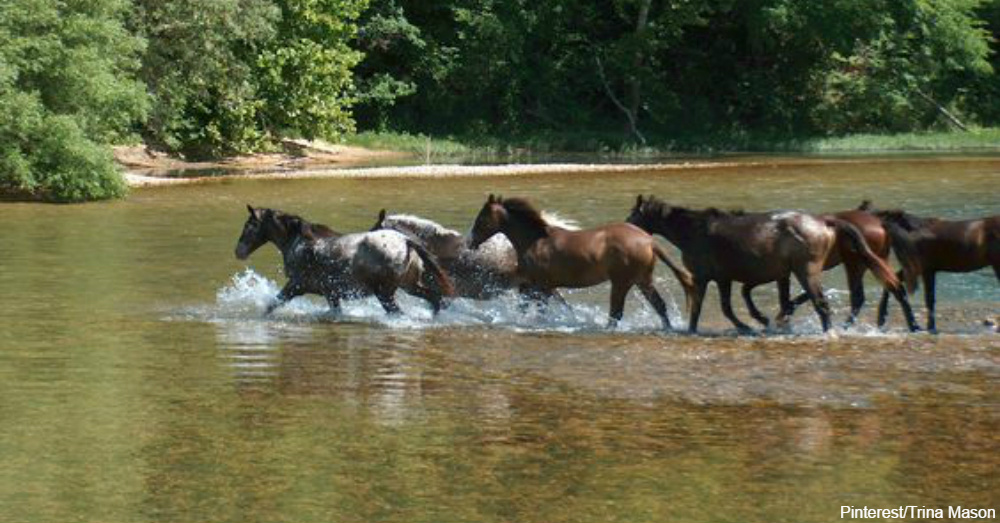 Despite the legal loss in October 1994, 3,000 people protested the ruling along U.S. Highway 60 outside of the National Park Service’s office in Shannon County. Local legislators showed up to support the protest. Several Missouri congressmen introduced legislation two years later to protect the herd, but with condition. When the herd goes above 50, some of the younger stallions are caught, tamed and adopted by local farmers. Members of the Missouri Wild Horse League monitor the herd and decide which horses to cull. 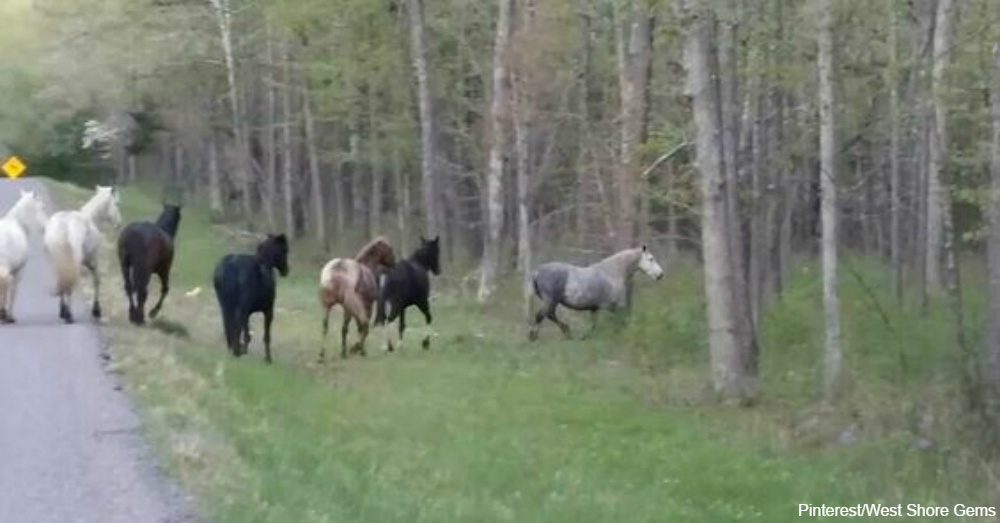 Although no one knows the true origins of this wild herd, local officials believe the horses roamed freely for more than 100 years. The herd is part of the area’s heritage, and many residents cherish the wild horses of Missouri. Jim Smith of the Missouri Wild Horse League remembers relatives telling stories about the majesty and mystery of one of America’s great natural treasures. 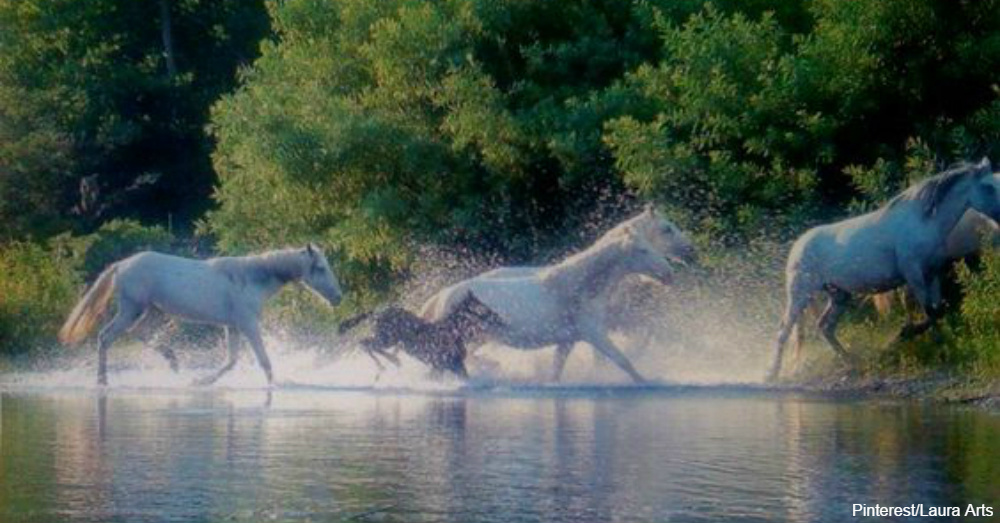 Land managers limit the wild herd to 50 horses that live in between the Jacks Fork and Current Rivers. Both rivers are part of the Ozark National Scenic Riverways, Missouri’s lone national park, and the Mark Twain National Forest. The horses are part of the natural wonders of the area, and many people who come to float the rivers want to catch a glimpse of the horses.Wild horses are part of America’s love affair with nature and animals. Check out these wild horses that roam through Iceland’s scenic beauty.