Dogs have long been rumored to have a sixth sense about people. A normally friendly dog may shy away from a particular person the first time he meets her, or a timid dog may seem to blossom around a new friend. A new study shows that your dog may actually be reacting to how you feel about the stranger. Most dog owners have noticed their dogs looking to them for how to react when they come across a scary or unusual-looking object on a walk. This is a behavior called social referencing, which means the dog uses his owner's behavior to decide whether he needs to be afraid. If his owner remains calm, the dog is more likely to do the same. This is the same thing that young children do when they watch their parents or caregivers to understand how to handle a new situation. 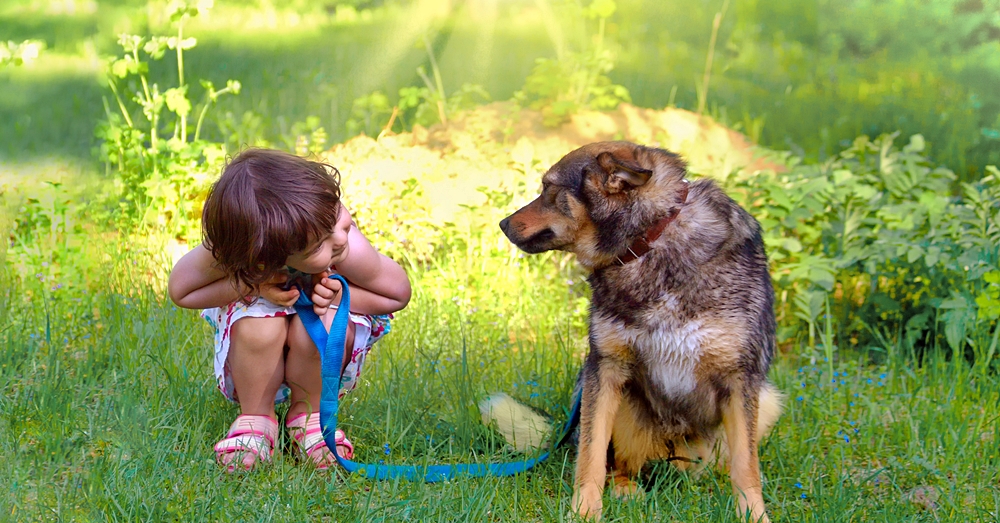 Behavioral researchers have known that dogs use social referencing for objects, but Charlotte Duranton wanted to see if dogs would do the same when faced with an unknown person. Owners of the dogs in the study either approached, retreated or stood still when another person approached them. She noted the dogs tended to approach and greet the stranger significantly more quickly when their owners had a positive or neutral response than when the owner retreated from the stranger. Dogs also tended to look at the strangers sooner and watch their owners more when the owner retreated from the stranger. 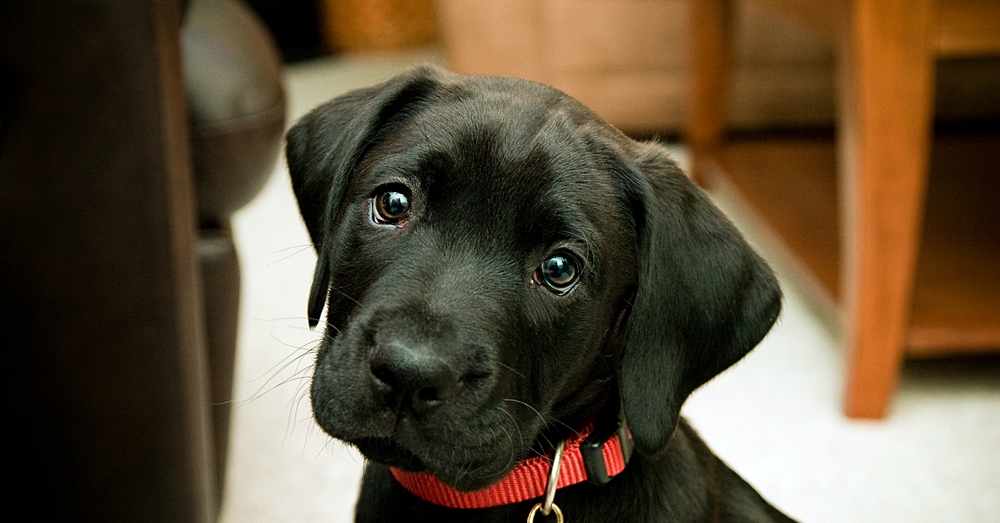 Dogs are also known for their unique ability to use body language, facial expressions and tone of voice to figure out how their owners are feeling. This study shows they use that skill at reading people to decide how to react to strangers. Owners can use this new knowledge to help put their dogs at ease around unfamiliar people by making sure to act calm and friendly.Researchers are constantly learning new and exciting things that show just how smart and emotional dogs can be. Dogs continue to learn throughout their lives too, and can always learn new tricks — even when they're older.