Maine Coons are some of the sweetest, gentlest and friendliest cat breeds. These animals make wonderful pets. Here are some facts about Main Coons so you can learn more about this special breed and maybe rescue one from a shelter.

1. They Are the Largest Domestic Cat 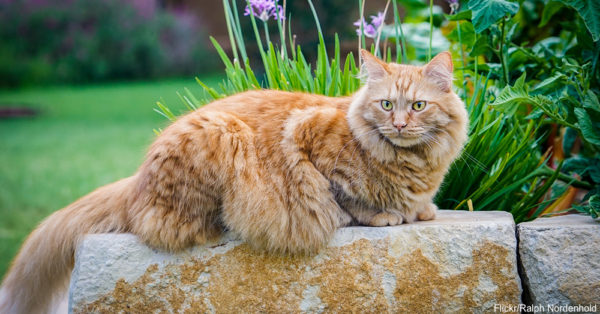 2. They Are the Only Show Breed Cat Originating in the United States

It is believed the Maine Coon is a result of breeding between shorthair cats and longhair cats that came to the United States with European settlers.

3. They Are Prepared for Winter

Maine Coons needed to adapt to the harsh New England winters, so they developed their muscular size, bushy tails and thick coats to keep them warm. Their large paws help them navigate through snow.

4. They Have Dog-Like Personalities

This breed loves people and is a loyal companion. Main Coons are social, playful and are often called “gentle giants.” 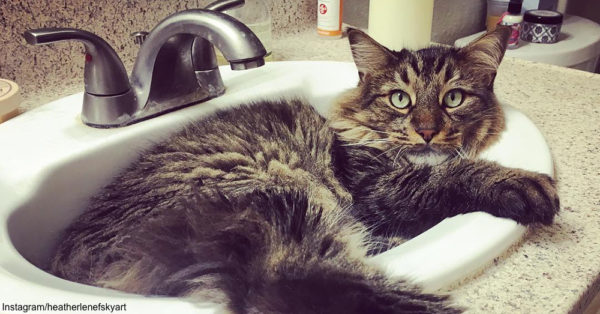 They have fur that is water resistant, and many Maine Coons are good swimmers.

6. They Chirp and Trill but Don’t Meow

While they trill and chirp like many cats, Maine Coons rarely meow. Their trill usually expresses happiness while the chirp is reserved for prey.

7. They Are Unrelated to Raccoons 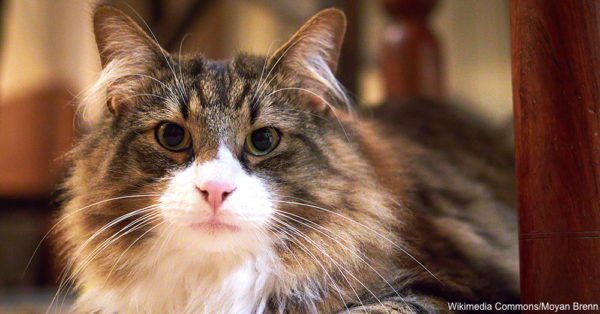 Despite the name, a Maine Coon has no relation to the raccoon.

8. The Name Originated With Captain Coon

One theory traces the breed’s name to the cats owned by British Captain Charles Coon, who lived in New England in the 1800s.

Another theory states that Maine Coons look like Norwegian Forest cats because they traveled to America with the Vikings.

10. A Maine Coon Was the Winner in the First American Cat Show

“Cosey,” a brown female Maine Coon, won Best Cat at the first American cat show, which was held in New York City in May 1895.

If you’d like to hear some Maine Coon cats in action chirping at birds, check out this video.