Dogs are man’s best friend, and nothing makes that more obvious than in the roles they play, not only in our lives, but in our books and movies as well. Who would Dorothy be without Toto and who would care for the Darling children if not faithful Nana? Here are some of the most beloved canine characters in literature. How many do you recognize? 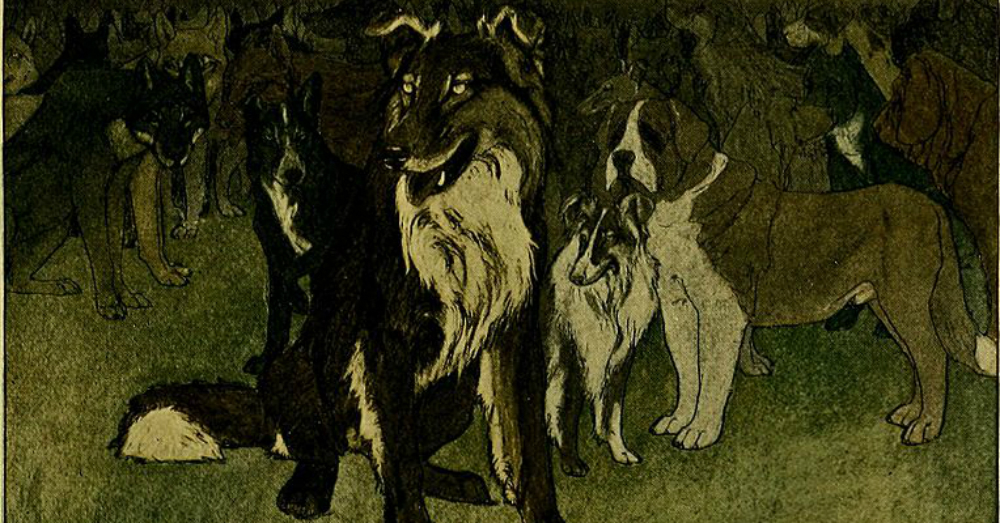 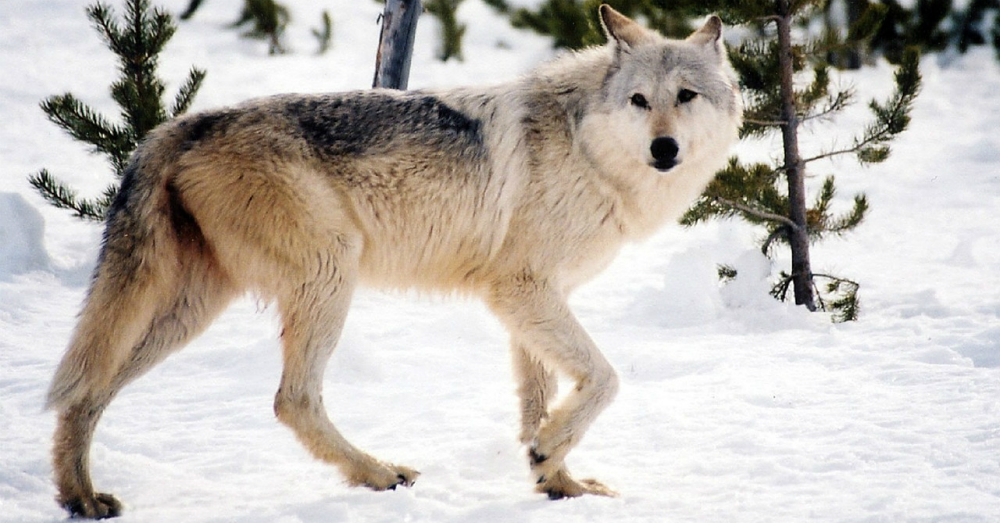 White Fang is the main character, obviously, in Jack London’s “White Fang.” This book parallels “Call of the Wild,” but where Buck starts out tame and turns wild, White Fang is a wolf that is tamed through love and deovtion. 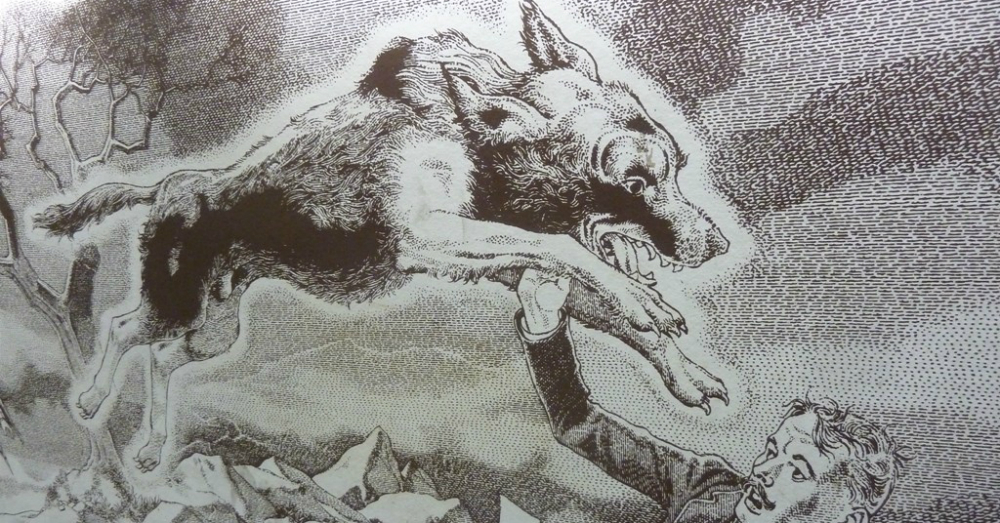 Instead of being the protagonist in his story, Hound of “Hound of the Baskervilles” by Sir Arthur Conan Doyle is the villain or rather the poor dupe used as a villain by the real villain of the story. Hound also appears throughout the story as a legendary hell hound used to torment people. 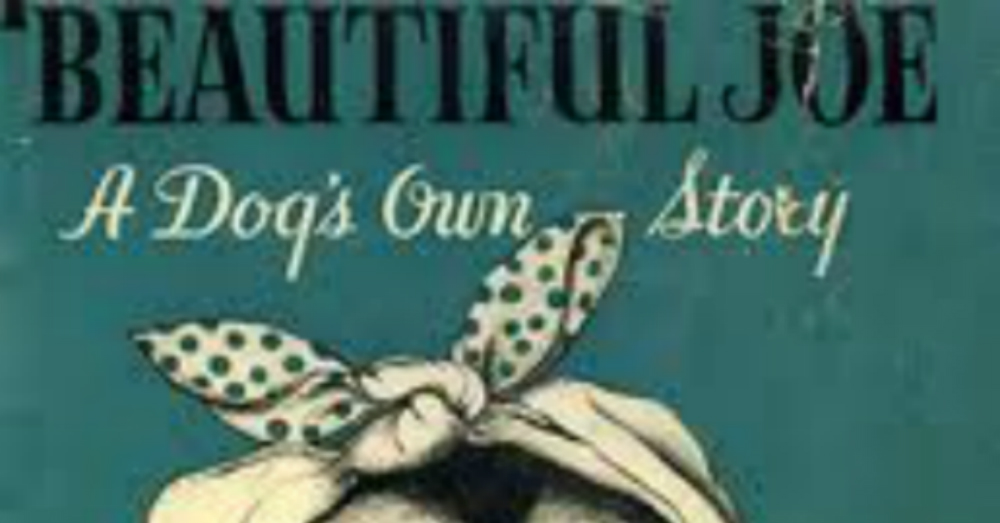 Just as “White Fang” is named after its star, so is “Beautiful Joe.” Both stories are also told from the animal’s point of view. This book opens up the world of animal cruelty, of whom Beautiful Joe was a victim, but it has a happy ending. 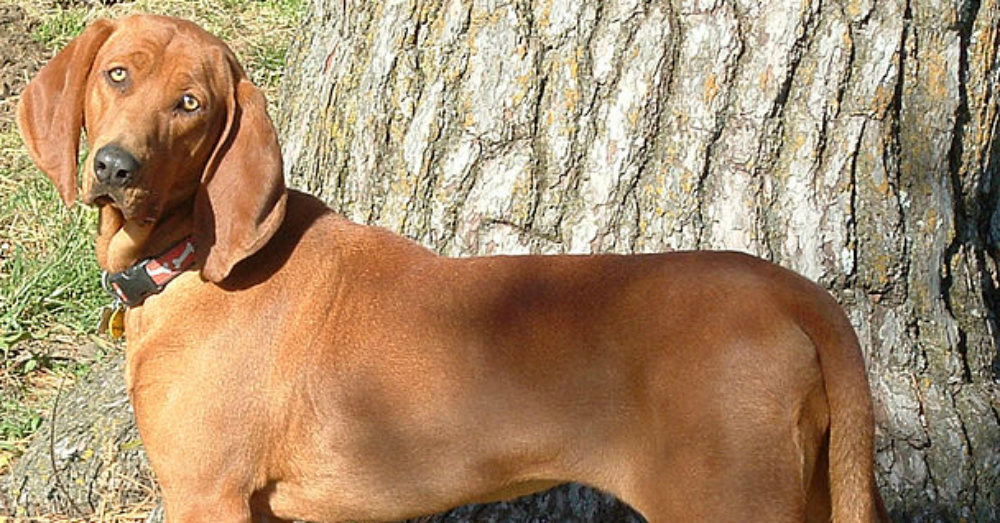 The book, “Where the Red Fern Grows” in whose pages these two dogs live, tells the story about the love and loyalty between a boy and his dogs. The story might be a tearjerker, but it also explores the boundless depths of a dog’s heart. 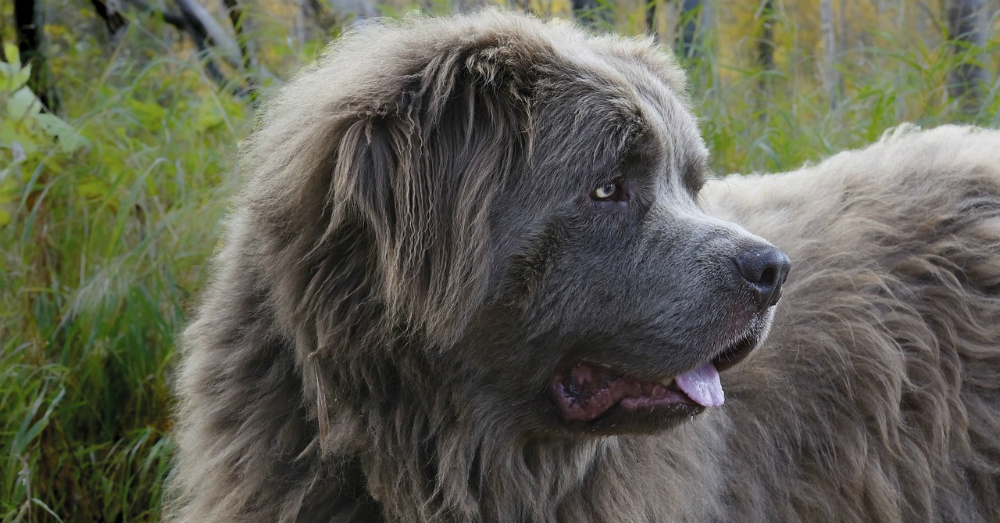 “Peter Pan,” which introduces the beloved character of Nana, offers a little light reading after some of the heavier dog books. Nana might not be a main character, but her devotion to her human children endears her to all. 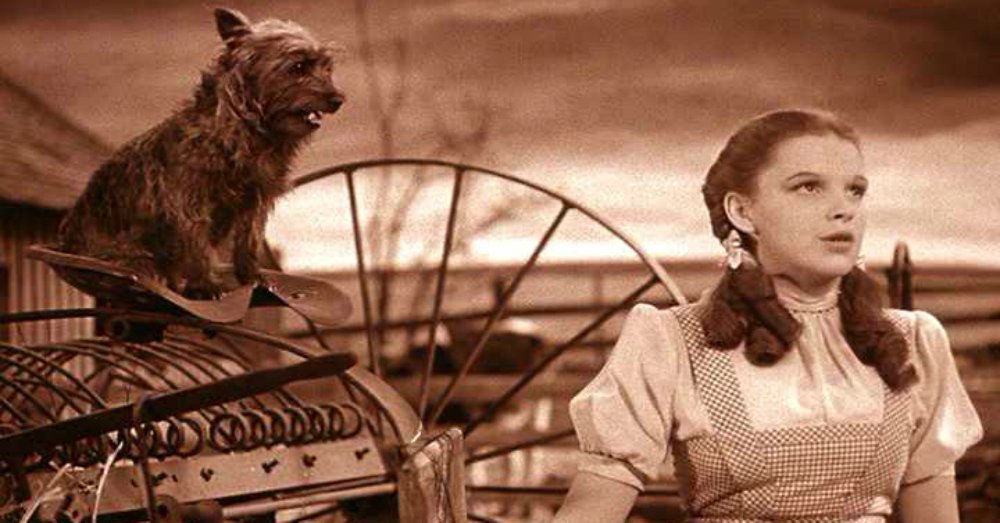 Toto faithfully followed at his mistress, Dorothy’s, heels throughout “The Wizard of Oz.” Although Dorothy had moments of loneliness and despair, her pup was always by her side, giving comfort. 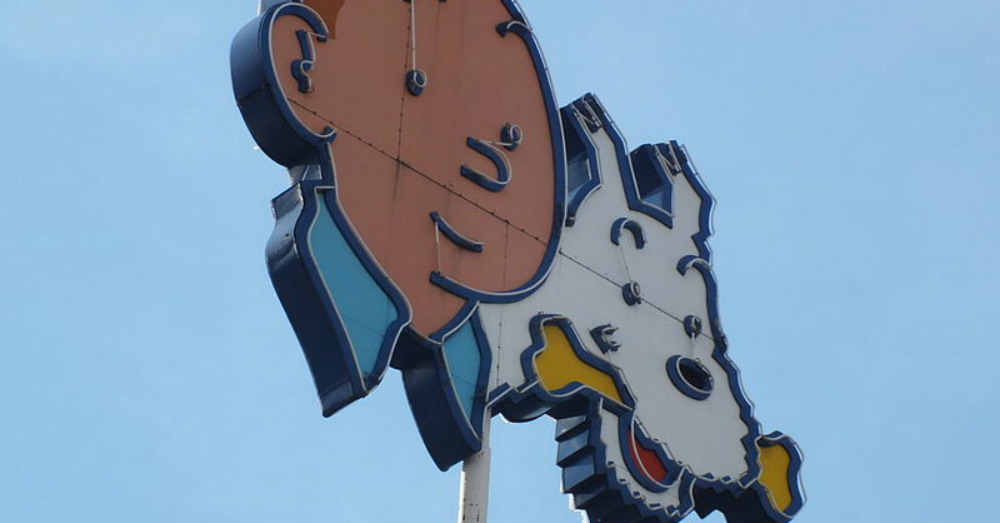 Like Toto was to Dorothy, so was Snowy to Tintin in “The Adventures of Tintin.” These two also went on adventures, but in the case of Snowy and Tintin, they scouted out stories as reporters and saved the day often.

Snowy, Toto, White Fang, and Buck may be some of the best well-known and well-loved canine characters in literature, but they’re are many more. Read about some of Lassie’s adventures or come to love Old Yeller. We’ll support you no matter which character you choose!