It was a close call for Browser, Chief Mouse Controller at the White Settlement Public Library, but after his story went viral, the lovable cat’s eviction has been reversed. The cat had only 30 days to find a new home after the City Council ruled that he couldn’t stay in the library, but they called a special meeting on July 1 to vote on the issue. While the previous vote had been 2-1 in favor of evicting Browser, he got a clean sweep this time, with a 3-0 vote in favor of not evicting him. According to Love Meow, Browser has had a job at White Settlement Public Library for six years, and yes, it’s a real job. As Chief Mouse Controller, he’s responsible for handling mice and other rodents, which are a common concern at libraries. 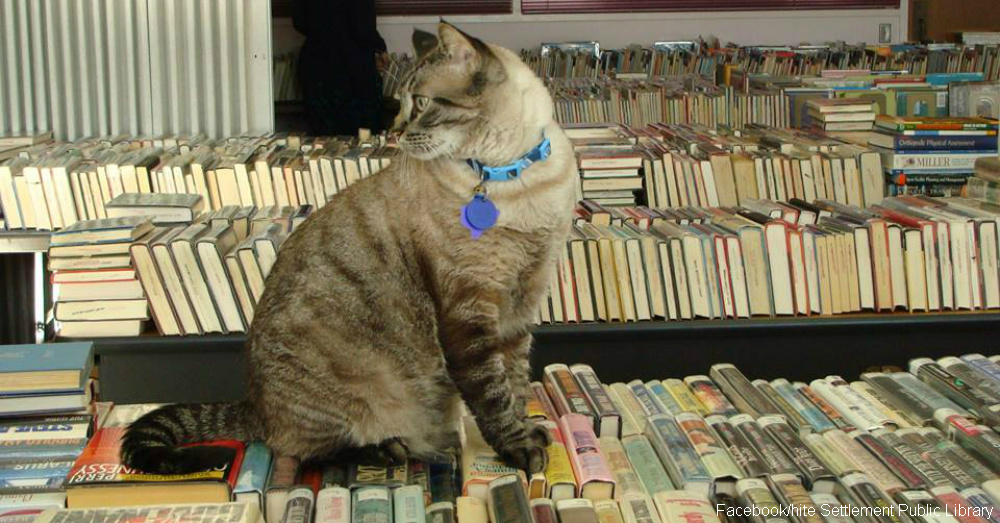 What was the problem? The City Council received complaints from multiple library patrons, because they didn’t realize there would be a cat at the library and they have cat allergies. During the initial vote regarding Browser, one city employee mentioned that since city employee’s aren’t allowed to bring their puppies to work, it’s unfair to have a cat at the library.

After word spread about Browser’s eviction, support came in from every corner of the globe. At the July 1 meeting, Mayor Ronald White mentioned that he received a whopping 1,800 emails, from senders in Canada, Germany, Malaysia and France. 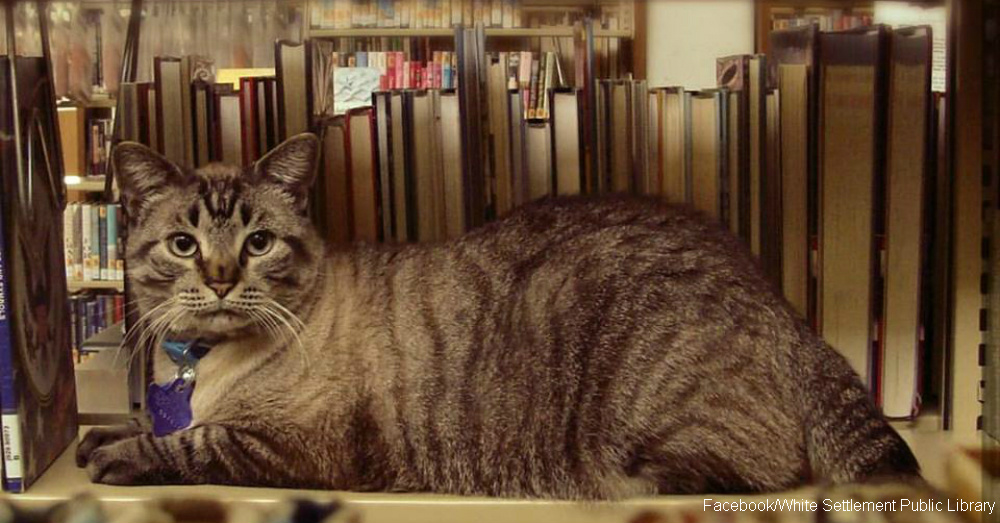 The Independent reports that one of the complaints people had was that there wasn’t time for them to speak in support of Browser at the first meeting. Since the second meeting was a special meeting, Browser was the only topic of discussion, and more people got to say their piece. After the City Council voted against evicting Browser, White said that Browser could stay at the library until he crosses the rainbow bridge, and that the cat had earned it because of his contributions to the library.Browser getting to stay at the library is news that cat lovers everywhere can celebrate. See how this all started by reading this story about Browser’s initial eviction.