Sometimes, it takes the worst in humanity to bring out the best in humanity. After an adorable kitten was horrifically set on fire during a Canadian music festival, members of the crowd banded together to rescue her before it was too late. Music festivals are meant to be a time of enjoyment for everyone involved, but that wasn’t the case at the Craven Country Jamboree in Saskatchewan, Canada. According to The Dodo, a concert attendee doused a poor kitten in alcohol and set her on fire. Fortunately, other concert attendees jumped into action and quickly put out the flames. The kitten was taken to a local veterinary hospital, where she was appropriately named Jamboree. Two people have since been criminally charged for their actions toward this poor kitten, and according to the National Post, the festival organizers are considering a lifetime ban for the offending party. 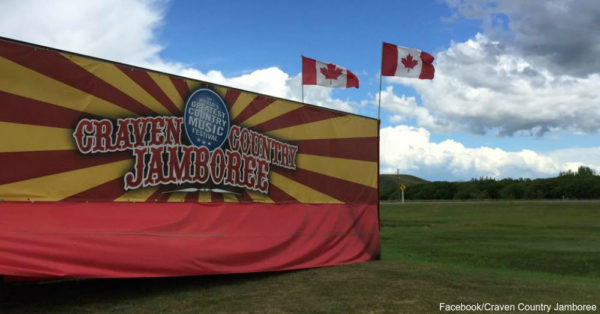 For Jamboree, though, there has been a bit of a silver lining in her life in the wake of her horrifying ordeal. After recovering in stable condition, she was adopted by a staff member of the Craven Country Jamboree Festival, and according to the CBC, she’ll serve as the mascot for the festival going forward. It’s impossible to understate the horrifying scenario Jamboree went through, but she seems ready to enjoy the rest of her life by getting the love she deserves. 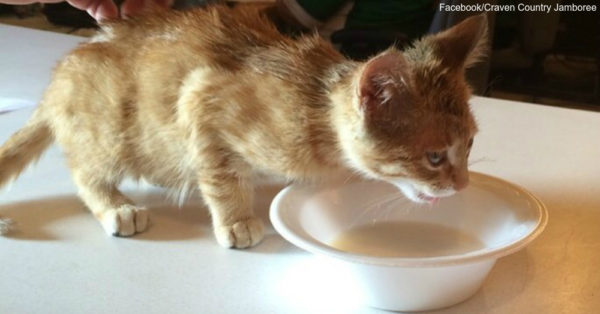 Kittens are sweet, loving creatures, and we all have to do our part to make sure they’re treated with love and care. Tragic events like the one that occurred at Craven Country Jamboree are incredibly rare, but showing love and affection for kittens should happen every day. If you love stories about kittens being saved, be sure to check out the Animal Rescue Site for an inspiring story about miracle cats who were rescued during the Edmonton fires.