Meet Jack the cockatiel, an internet star who proves that there are other fun and photogenic animals besides cats and dogs that deserve the web’s admiration. The 25-year-old cockatiel is a regular feature on the Instagram account named in his honor, and his simple close-up poses against a plain white background feature fun props that are symbolic of the seasons, holidays, or just a bit of silliness. Here are some bits of information about this fascinating little bird.

Jack is a Sports Fan 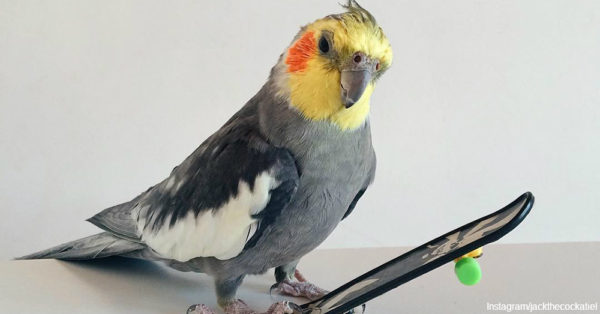 Jack is often photographed with his favorite sports gear, such as a miniature skateboard, a little soccer ball or some bowling pins.

Jack is a Fan of the Holidays 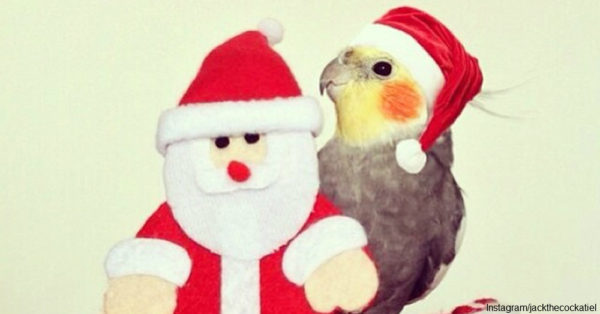 Whatever the season, Jack knows the perfect photo opportunities, such as a Christmas bow or spring flowers. 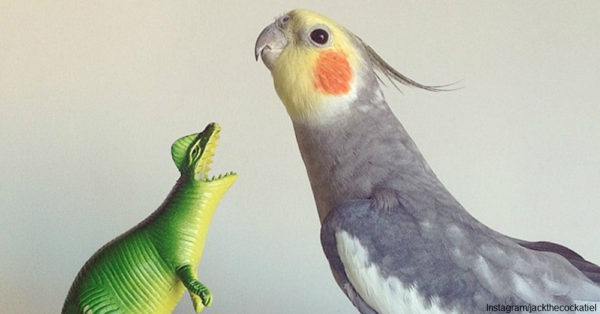 Jack is frequently spotted with some of his inanimate toy friends, such as a stuffed dog, a plastic frog and little toy dinosaurs.

Jack is a Card Shark 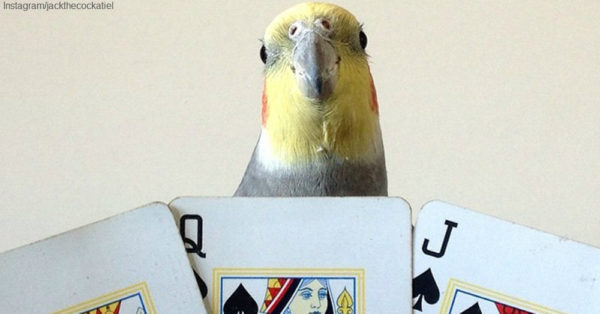 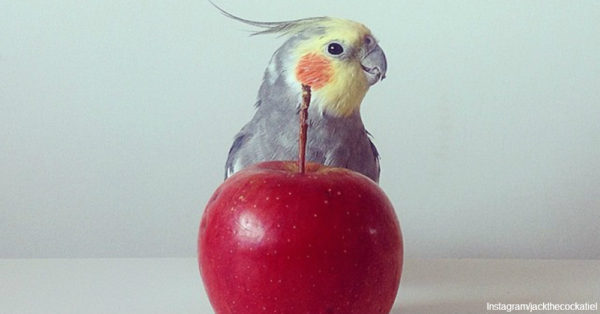 Jack likes to pose with some of his favorite fruits, such as watermelon, oranges and even a pineapple with glasses. 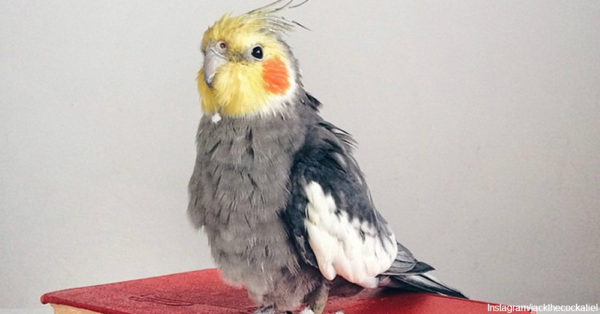 When not posing with fruit, toys and other things, Jack likes to climb up on some of his favorite books.

Jack is a Brazilian Beauty 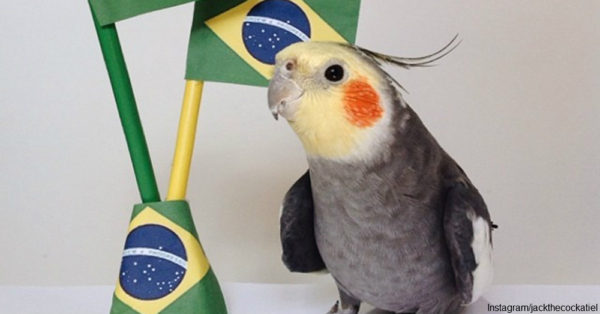 Jack lives in Brazil, the host of the 2016 Summer Olympics.

Jack is Quite a Popular Fellow 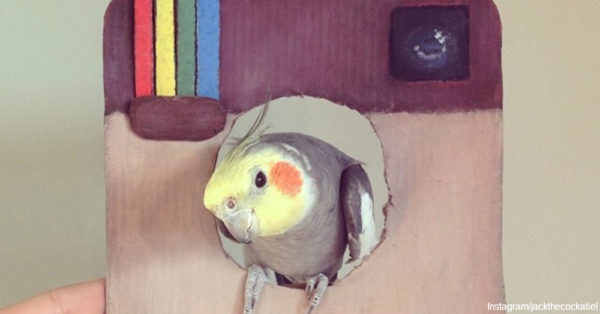 Jack is a certifiable Instagram star, with a fanbase of over 51,000 followers!
After reading about Jack, check out this story of a man and his dedicated following of hungry birds.