When people think of endangered animals in China, the panda is typically what comes to mind. There is one adorable animal that is even more endangered than the panda, however, and a scientist captured a rare photograph of it in 2014 for the first time in more than 20 years. 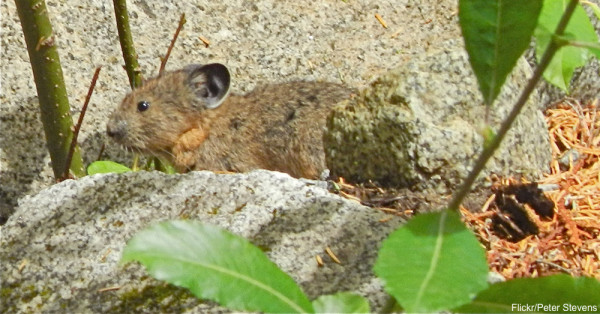 The Ili pika is an 8-inch-long mammal with tall rabbit-like ears, chubby cheeks and thick gray fur with brown spots. Sometimes described as a mix between a teddy bear and a rabbit, these small animals live in remote areas in the Tian Shan mountains of northwest China. They are herbivores, feeding mostly on grasses and herbs. They are related to other species of pika, but unlike their cousins, they are very quiet and cannot warn each other when danger approaches.

The Ili pika was not discovered until 1983, when a scientist named Li Weidong came across this elusive species. He and his team studied it for three years, naming it Ili after his hometown. Li continued to study these animals whenever possible, although they remained elusive. He spotted some in 1990, but then lost them again. Li has dedicated the last several decades to studying these animals, and has funded much of his research with his own money. 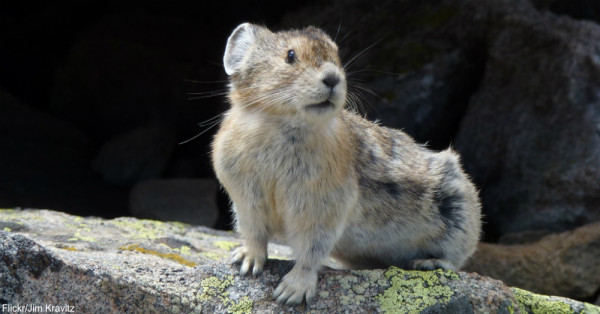 Ili pikas are listed as endangered by the International Union for Conservation of Nature, but unlike most endangered species, the exact cause of the Ili pika’s population decline is unclear. Human-driven habitat loss explains some of it, and the rest appears to be due to climate change and environmental pollution, which are destroying their food sources. Since they live on cliff faces and in harsh environments, even small changes can be devastating.

Li and other conservationists believe there are only about 1,000 Ili pikas remaining in the wild, which marks a population decline of almost 70 percent in three decades. Li’s rare photograph may be an important document of a vanishing species. 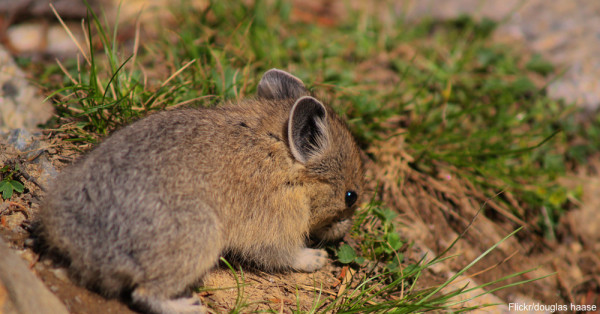 Ili pikas may not get the same attention as pandas, but they are just as cute and just as in need of help.

You can help them and other endangered species, like the Vaquita porpoise, with a Gift That Gives More™.