As Hurricane Hit, Injured Hawk Sought Refuge In A Taxi…

When bad weather strikes, it effects both humans and wildlife. In Houston, Texas, Hurricane Harvey was looking more menacing by the hour. As Harvey approached the Houston area, an unusual encounter was taking place between a Cooper’s hawk and a local taxicab driver. The chance meeting between wild bird and man would deeply impact both lives, but in those fleeting early moments, trepidation and uncertainty was thick in the air.

Taxi driver William Bruso was sitting in his parked cab when he spotted a landed hawk. As he told National Geographic, the hawk was spooked by a passing cat, and leapt inside his cab for refuge. This caused an immediate dilemma for Bruso, because it’s illegal for citizens to capture and hold Cooper’s hawks. Yet, when he tried coaxing the hawk to leave the coziness of his passenger seat, the bird stayed put. 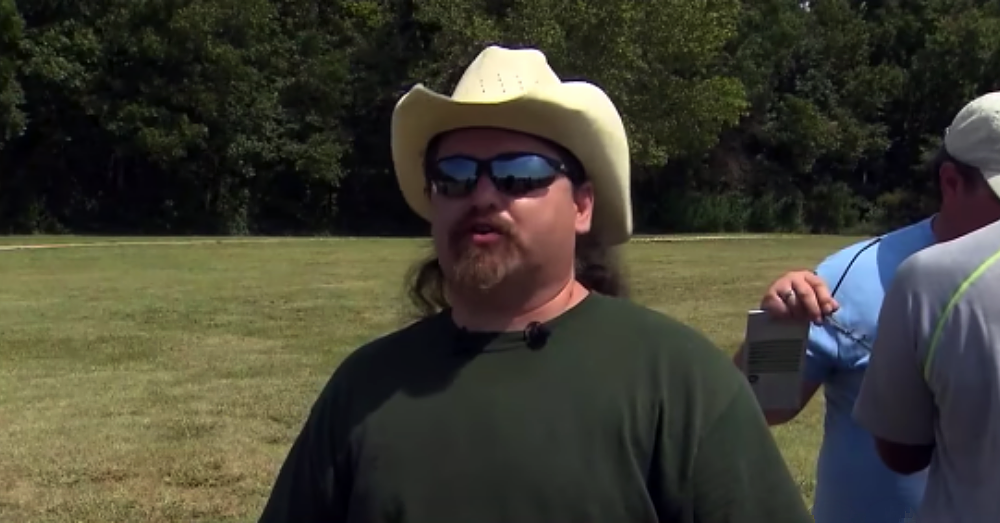 Bruso made a video of the bird as it sat there, eyes glued to its every move. He worried that the bird was injured, but he had no way of finding out what was wrong, nor was he sure what to do. A hurricane was coming and there was no time to do anything but head back to his home with the injured and frightened bird.

So Bruso sheltered the bird from the fierce winds, rain, and flood waters of Harvey. For two days, the Cooper’s hawk, whom Bruso named Harvey, remained perched in a corner, enjoying chicken parts and water.

After the storm passed, Bruso contacted the Texas Wildlife Rehabilitation Coalition, which picked up the bird and treated it for a head injury, NBC Miami News reported. As it turned out, Harvey was a female hawk, and she recovered from her injuries just fine.

Plans were soon made to release Harvey the Hurricane Hawk from the Oak Point Park nature reserve in Plano, Texas. Bruso made the four-and-a-half hour drive from his home in Katy, Texas for the happy occasion. 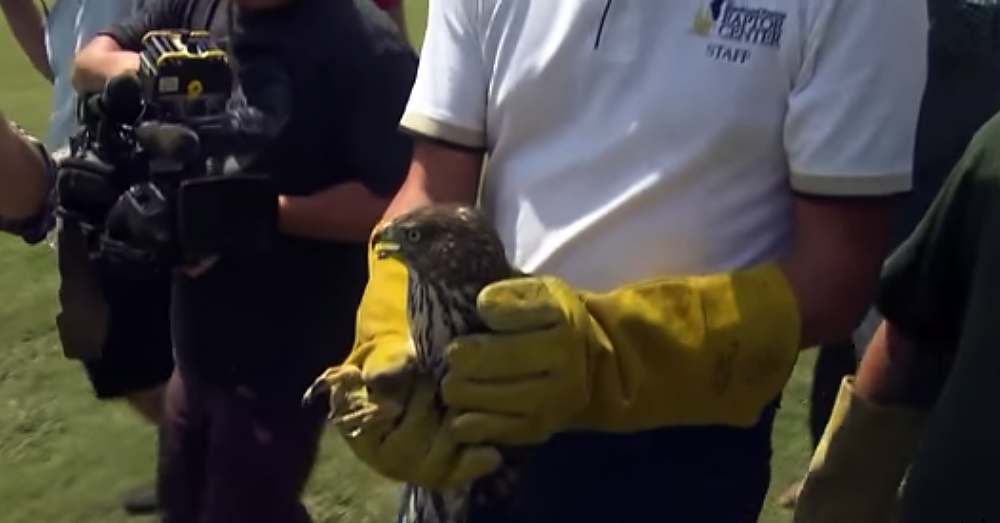 With his hands protected by heavy gloves, Bruso helped send Harvey the Hurricane Hawk back to freedom. Watching her soar into the trees was inspirational and poignant for many. Thanks to a parked taxi, this Cooper’s hawk made it safely through a devastating hurricane. “… I hope she does not look back,” Bruso stated. As Houston and its surrounding areas continue storm recovery efforts, the hawk symbolized hope, and the notion that moving forward is the only way to go.

Watch as Harvey the Hurricane Hawk is released back into the wild in the video below. What an uplifting end to her story!

Black Cat Goes Viral For His White Expressive Eyebrows: Click “Next” below! 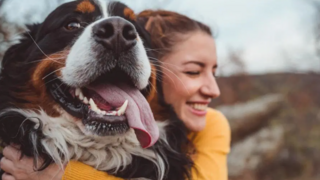