Even In A Hurricane, Blind Dog Wasn’t Going Anywhere Without His Unlikely Friend

Some friendships endure through the most difficult adversity. One such example is the friendship of Edward the Yorkshire terrier and Kim the calico cat.

After years of neglect by human owners, the pair found themselves at an animal shelter in north Georgia. They were brought in after Tropical Storm Irma raged through the area. Once there, the dog-and-kitty duo proved to be inseparable, as Edward clamored to stay with his feline friend. It became clear to volunteers and staff at the shelter that the two animals, both elderly, needed to be together for the rest of their lives. 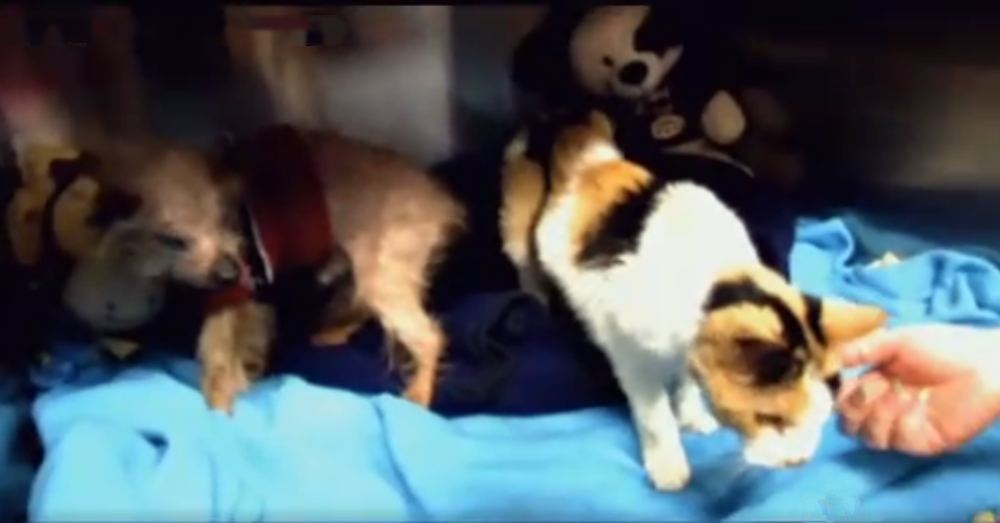 Edward, the Yorkie, is lost without Kim. The little dog is blind and relies on Kim to lead him everywhere, even though Kim is half-blind herself. When the unlikely pair initially turned up at the crowded rural shelter, both were ailing and in need of medical care, according to iHeartCats.

Shelter staff tried to separate the dog and cat, but the best pals would have none of it, causing a ruckus until they were placed in the same cage. They both soon curled up side-by-side for a nap. As the storm hit, the rural shelter lost power, giving Edward and Kim yet one more trial to overcome. They faced it, like everything else, together. 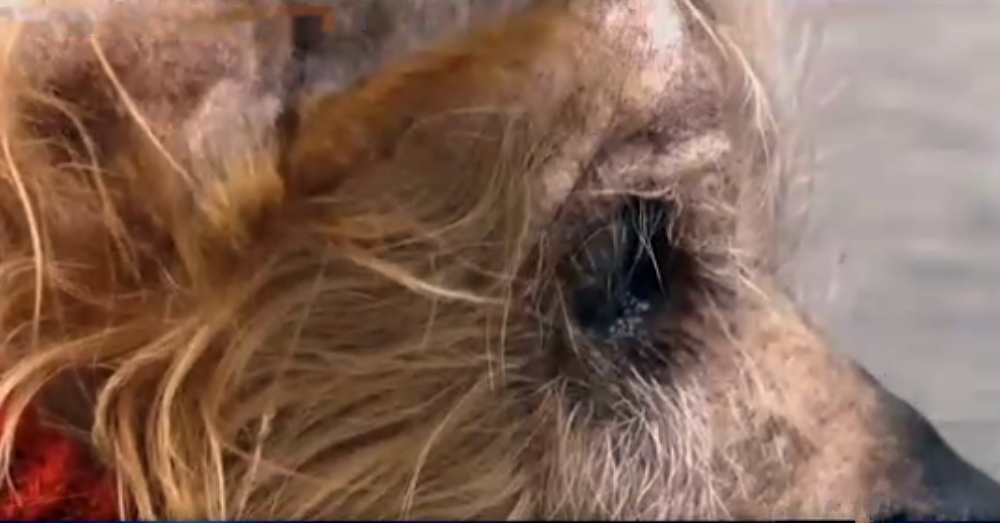 Angels Among Us Pet Rescue brought the little dog and cat to nearby Chamblee, where they’re being nursed back to health together, CBS46 in Atlanta reports. Estimated to both be about 14 years old, the elderly friends were put up for adoption as a pair, ensuring that they can live out their days by each other’s side. Now, with the help of Angels Among Us Pet Rescue, they’re looking for a final home.

Lessons in friendship and endurance come in many forms, such as the lovable duo of a raggedy blind dog and a half-blind cat. Edward and Kim have experienced their own trials and tribulations, but their bond has helped them survive. It’s also inspired the people who are nursing the health of the two pets while the furry friends wait for a home to enjoy their golden years together.

Check out the story of Edward and Kim below. It will definitely warm your heart!