Howard, the first pit bull to serve in the U.S. military, has finally been reunited with his first handler. The two had been separated when his handler, Alex Reimer, finished his tour. However, after Reimer found out that Howard was being mistreated by his new handler, he started a campaign to get his dog back. One would imagine that a bomb-sniffing dog that had served so faithfully in the army and had helped save lives would be treated like the hero he is. Unfortunately, this was not the case with Howard. Howard had landed in the hands of a handler who muzzled him and kept him locked up in a cage without toys or water. The dog that had served in combat and had helped fight for freedom and people’s rights was being denied his freedom and the most basic rights. 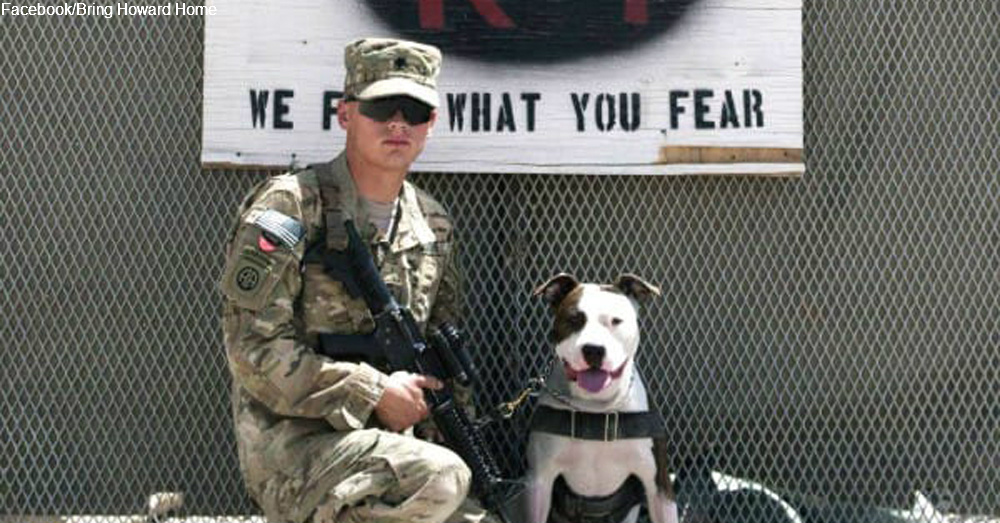 Alex Reimer’s claims that Howard was being mistreated were denied by his new handler, Deputy Sheriff Deon Fuller of Hoke County, North Carolina. Reimer, who suffers from posttraumatic stress disorder, desperately needed Howard back. He felt that Howard should receive better care, especially after everything the dog had done. Reimer set up a Facebook page and started a Change.org petition to urge the deputy sheriff to give Howard back to him. He also offered to pay $1,500 for the return of the dog. 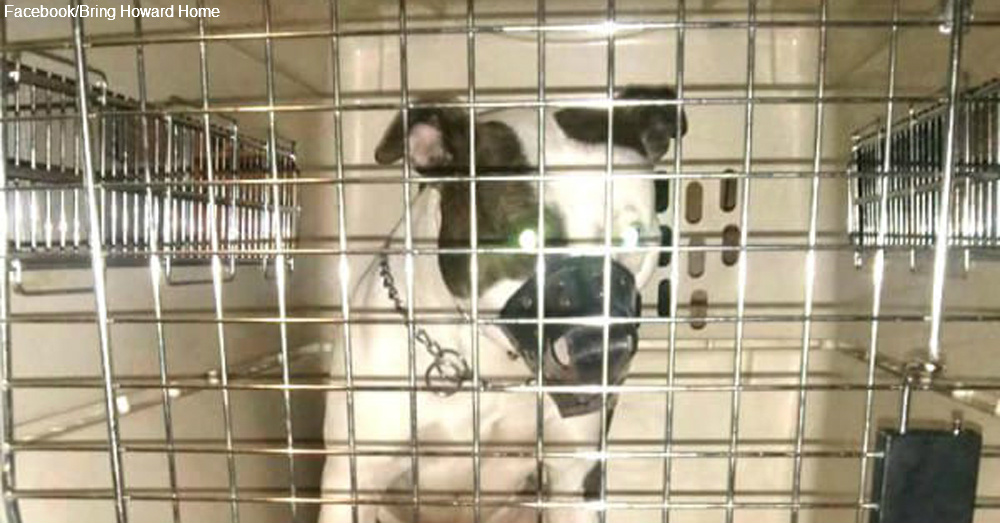 The sheriff turned down the money and even threatened to sue everyone who had liked the Facebook page. However, a recent post on the petition page indicates that the dog and his owner were reunited. The reunion is welcome news for a lot of fans from all over the world, who were incensed by the way Howard was being treated. Humanity and decency prevailed, and Howard and Reimer found each other again. 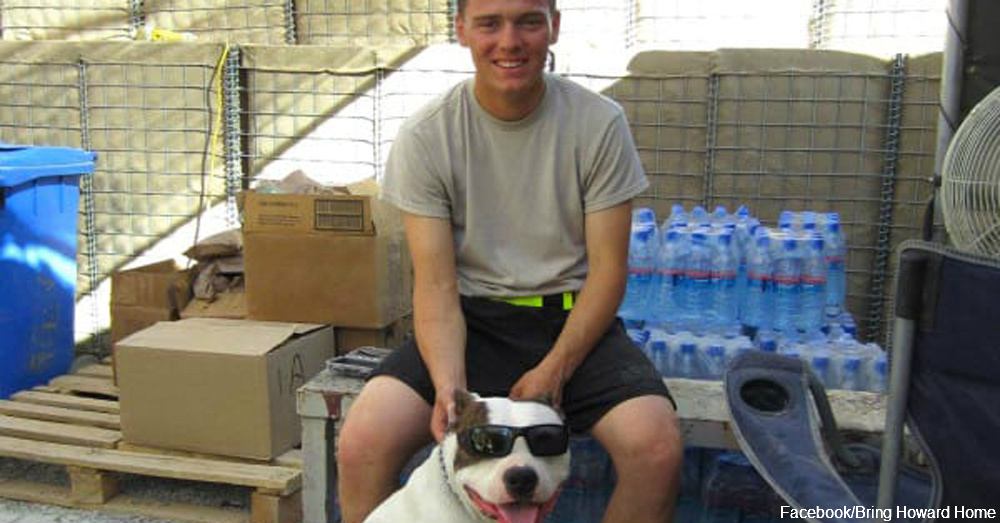 Howard isn’t the only animal in need of rescue. Click here to learn free ways you can be of assistance.