Cats are part of the family, so the idea of a housing project banning them entirely seems outrageous. One New Zealand estate has done just that, however, and the reasons may surprise you.Kotuku Parks, the subdivision in question, is just outside of Wellington, on the lovely Kapiti Coast. Residents are required to sign a pledge stating they do not and will not own a cat before they’re allowed to move in to certain sections of the estate. 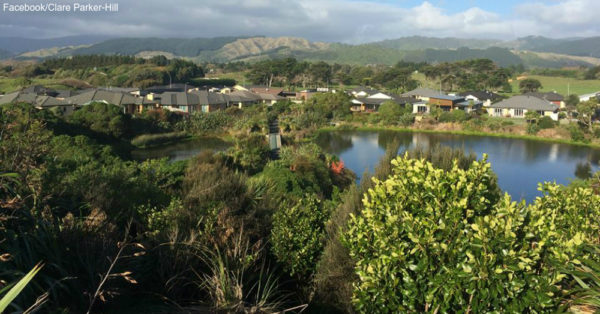 The developers decided on this course of action due to the subdivision’s unique location. The two affected sections of Kotuku Parks lie along the Waikanae Estuary Scientific Reserve, which protects a number of New Zealand’s unique birds and insects. Many of these species are already threatened due to habitat loss and other causes, and conservationists fear that pet cats may prey on them and further weaken their numbers. The preserve already has a fence around the border to keep out wayward dogs, but it is not effective at keeping cats away from the fragile native fauna. 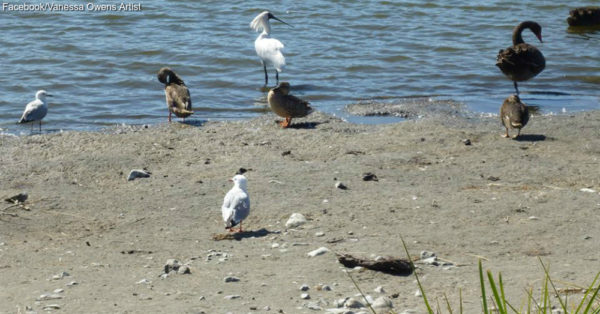 The rationale behind the ban may be well-meaning, but pet lovers are outraged. Banning indoor cats seems excessive to many, since indoor cats do not pose a threat to wildlife. Cat lovers are also concerned about the feral and community cats in the area, worrying that support for this ban may encourage environmentalists to trap and euthanize roaming animals.

The current argument taps into a deeper history of controversy. Gareth Morgan, an economist in New Zealand, made headlines in 2013 when he argued that cats should be banned from the island entirely to protect native fauna. As of 2016, the local Wellington government is trying to sift through arguments all along the spectrum as council members look at broader cat ownership legislation, such as capping the number of cats in a household and potentially banning them in sensitive areas. Cats make excellent companions and quickly become part of the family, but they can pose a threat to native wildlife. Taking them out on a secure harness and leash can be a great way to provide outdoor enrichment while keeping everyone safe.