It’s hard enough for homeless dogs to get adopted, but it’s even harder for senior dogs. Sherri Franklin took notice and decided to do something about it. She started an organization called Muttville Senior Dog Rescue to take in senior dogs, help them find homes and also provide a hospice for those senior dogs that don’t have much time left.According to WTVR CBS 6 News, Sherri started Muttville Senior Dog Rescue in 2007. She got the idea while volunteering at the San Francisco Humane Society. Sherri noticed that puppies had a much better chance at adoption than older dogs, and that the majority of the senior dogs ended up getting euthanized. 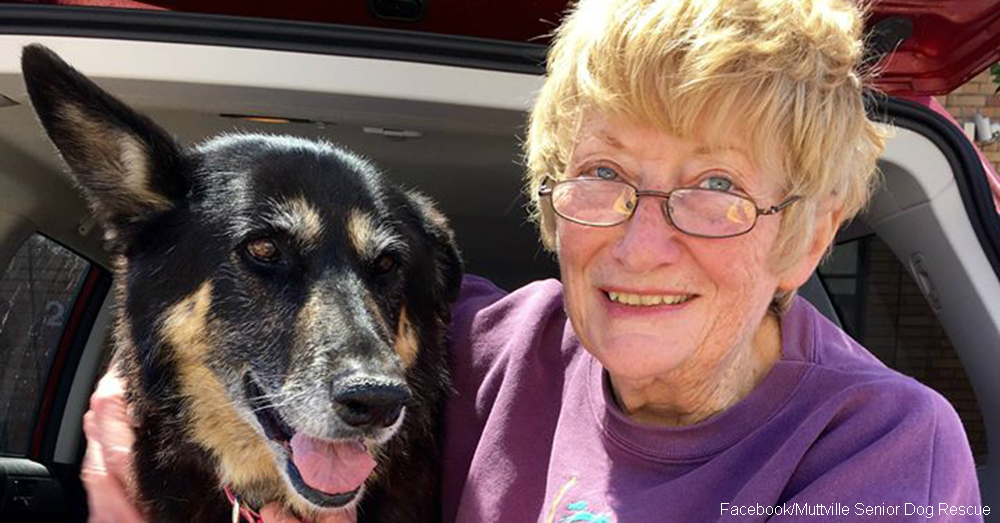 Muttville focuses on senior dogs and dogs with special needs. If a dog is adoptable, Muttville reaches out to its contacts to find the animal a suitable home. If the dog is not adoptable, Muttville provides it with end of life care courtesy of its “fospice” (hospice foster) volunteers. Originally run out of Sherri’s home, the organization now has its own facility, without any cages.

Muttville is based out of San Francisco, and it has grown significantly since it began. Shelters and people send the organization about 150 requests per week regarding taking in senior dogs. Muttville cares for dogs at its facility, and has a large network of over 100 foster families. 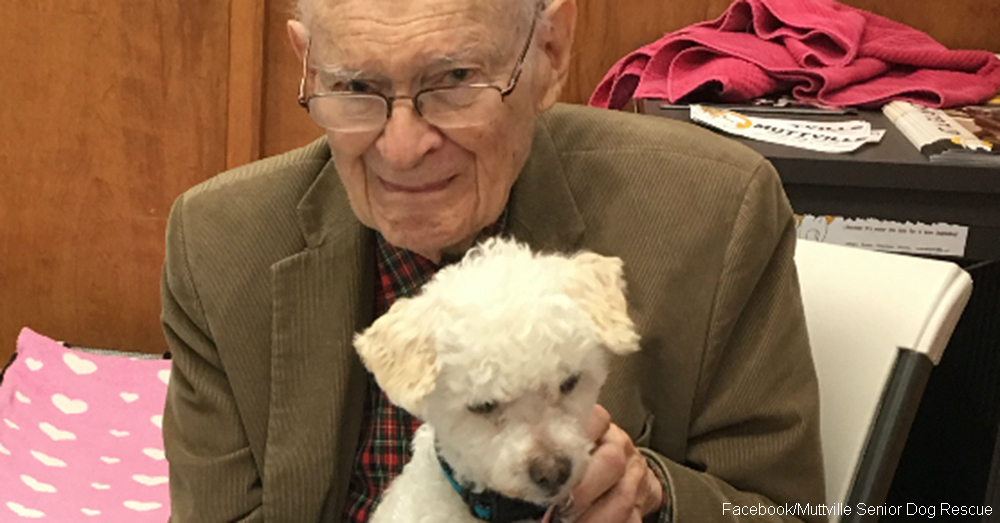 Thanks to Muttville, over 3,800 senior dogs and counting have found a home. I Heart Dogs reports that CNN even featured Sherri in the network’s CNN Heroes segment because of her work. For Sherri, it’s not about recognition. She just wants senior dogs to have plenty of love and homes where they can spend the rest of their lives.Thanks to Sherri, senior dogs have a better chance of finding homes. She isn’t the only one watching out for older dogs, though. Take a look at this senior dog retirement community.