The Lewis & Clark Humane Society recently welcomed nine dogs from South Korea that barely escaped becoming meat market product, thanks to a concerned South Korean citizen. Several international organizations worked with the South Korean woman to bring the dogs safely to the United States, where the dogs now await forever homes. Sadly, the case of these nine dogs sheds light on the barbaric practice of raising dogs for meat. Luckily, there’s a happy ending for these particular animals. 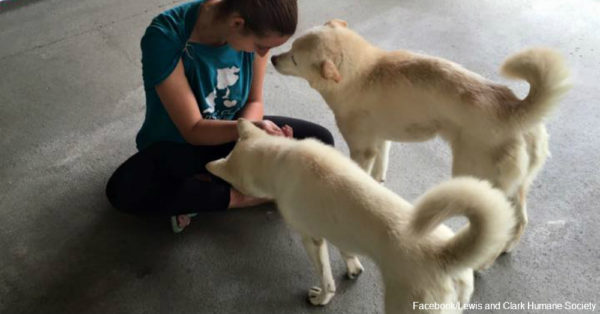 Jonoak Oh, a South Korean native who operates the Gin Oak Shelter for animals, raised more than $5,000 to purchase and rescue a total of 20 dogs from a local chicken farm that intended to sell them for meat. Working with Oh, Free Korea Dogs and Humane Society International managed to rehome 11 of the original 20 rescued dogs. The Lewis & Clark Humane Society received word of the matter around this time, and subsequently transferred the dogs to its Montana shelter. The Lewis & Clark Humane Society houses stray, abandoned and owner-surrendered animals. 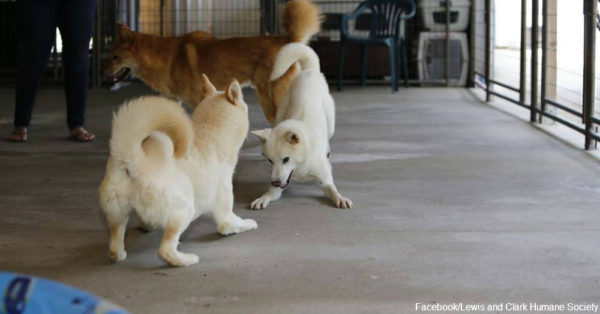 The trade of dogs for meat is not uncommon in Korea. However, whereas other countries that practice dog meat consumption source their dogs from the streets, Korea is the only country that farms dogs specifically for the meat market.

Upon receiving the dogs, the Lewis & Clark Humane Society spayed, neutered, microchipped and vaccinated each one and socialized them for new homes. Having received a fair share of publicity, most of the dogs are already spoken for, and applications for others are pending. One look at the dogs, and it’s not hard to understand their appeal. 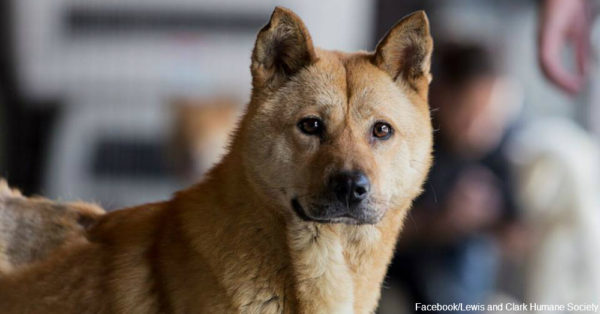 This jindo-mixed breed is super adorable and make great companion animals. News of animals rescued from the brink of death or cruelty at the hands of humans is good news indeed. Read this inspiring story about how 250 dogs escaped their meat market fate.