Hurricane Harvey decimated Nicole Richert’s community of Cypress, Texas. But fortunately, the tropical storm didn’t overwhelm her will to help others in need.

In the aftermath of the storm, Richert, a children’s pastor, spotted a group of people looking for shelter at a local Shell gas station about a mile from her house. She decided to open her home to the stranded neighbors. In the end, she sheltered a total of 16 people, as well as seven pets.

Richert and her family gave the strangers food and found places for them all to sleep, in the process showing what it means to be a good neighbor. 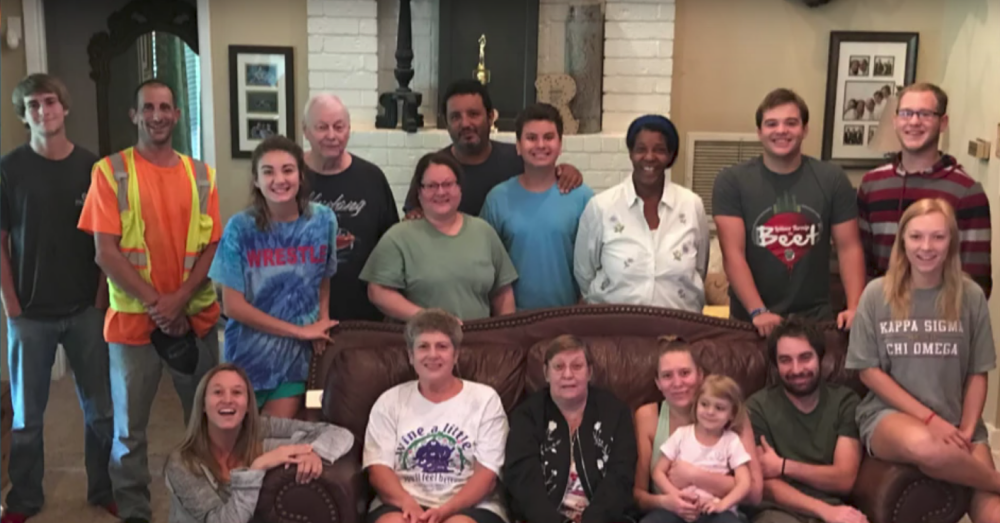 “I don’t think it was really much of a decision, it was just in the moment,” Richert told Fox News when asked why she decided to take a group of strangers back to her home in the wake of Hurricane Harvey. “There’s people standing outside in the rain; you have to do something.”

The group consisted of a diverse set of people of all ages who were all driven from their own homes by the storm. Once settled in at the Richert house, the group was treated to Texas hospitality in the form of chili and cornbread, as well as the peace of mind that they had a roof over their heads as the rain continued to fall.

Along with taking in the 16 strangers, the Richerts also invited seven animals to stay at the impromptu shelter. This included a dachshund and her newborn litter of pups, the Houston Chronicle reported. 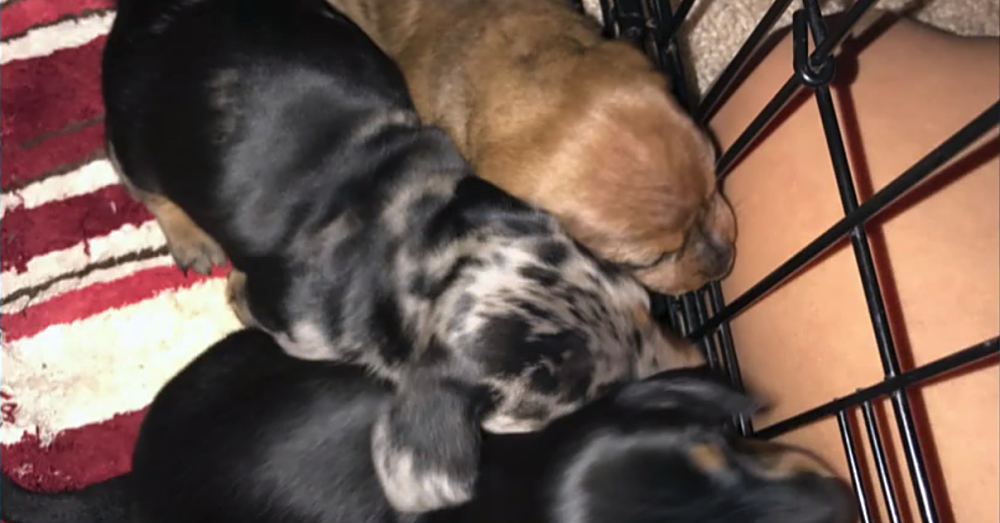 Thanks to the tireless efforts of Richert and her family, the entire group of people and pets weathered the storm’s aftermath safe and dry. As the flood waters receded from the area, the new extended family thinned out, with people eventually returning to their homes. They all left with knowledge that with good neighbors around, there’s always somewhere to turn to when disaster strikes. 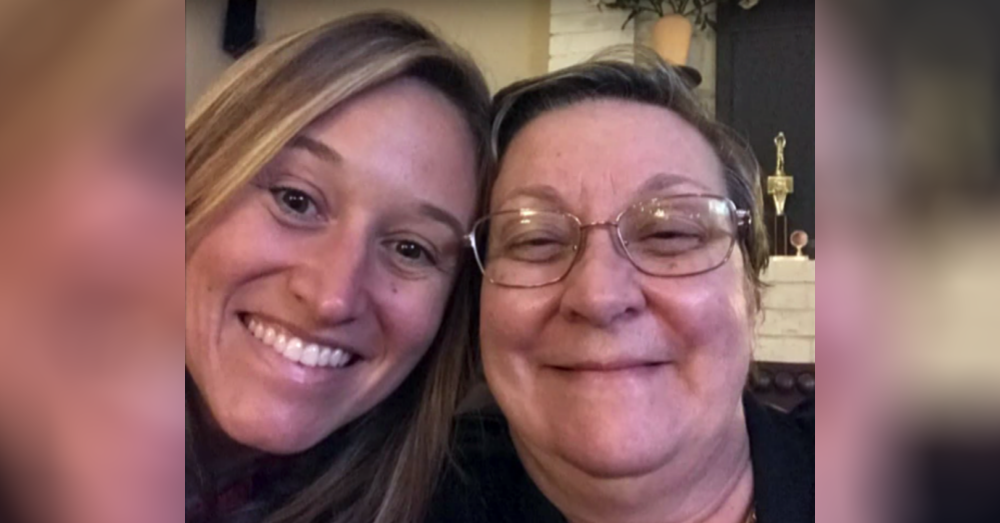 Photo: YouTube/Fox News
Nicole Richert, left, with one of the 16 people she welcomed into her home.

According to Richert, she didn’t decide to give shelter to strangers in need. She simply saw them in need and acted the best she could. While not everyone has room to shelter 16 people when storms such as Hurricane Harvey hit, everyone can lend a helping hand in one way or another. It can be through volunteering or donating to organizations working in the communities affected.

Check out the video below to see a news interview with Nicole Richert. What an inspiring story!