With many Texas animal shelters running out of space in the wake of Hurricane Harvey, hundreds of cats and dogs were airlifted to states along the East Coast to make room for the wave of displaced animals left in the storm’s aftermath.

Many facilities, like the Animal Welfare Association in New Jersey and the Little Shelter Animal Rescue in Huntington, New York, opened their doors to whatever shelter animals they could house from Texas. The animals that were transported were ones that had already been sheltered prior to the storm. 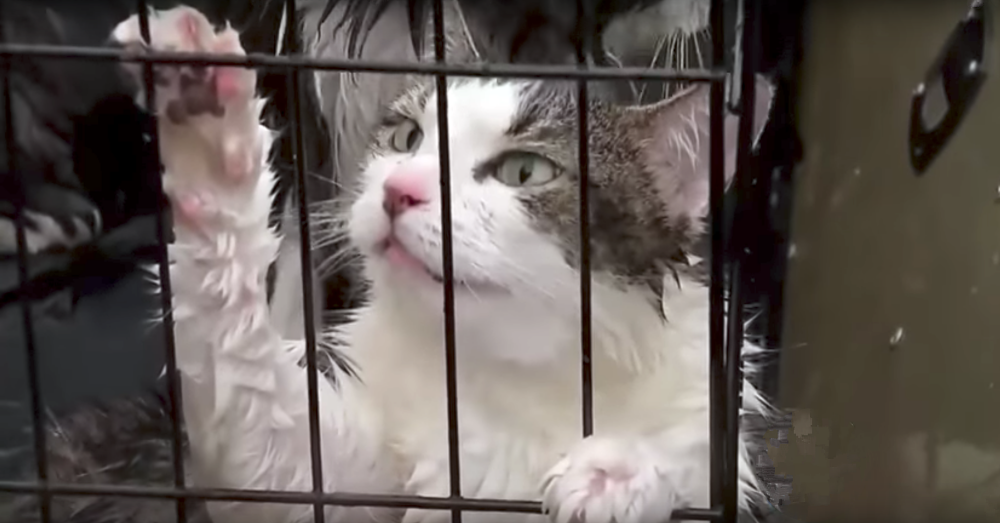 The evacuation of these cats and dogs out of Texas actually began before Hurricane Harvey made landfall. The Humane Society of the United States expected a horde of displaced pets, and started organizing flights of shelter animals to facilities in other parts of the country. By relocating hundreds of shelter animals already in the system, the evacuations freed up much-needed space to keep other storm-related rescues close to home where their owners could reclaim them. 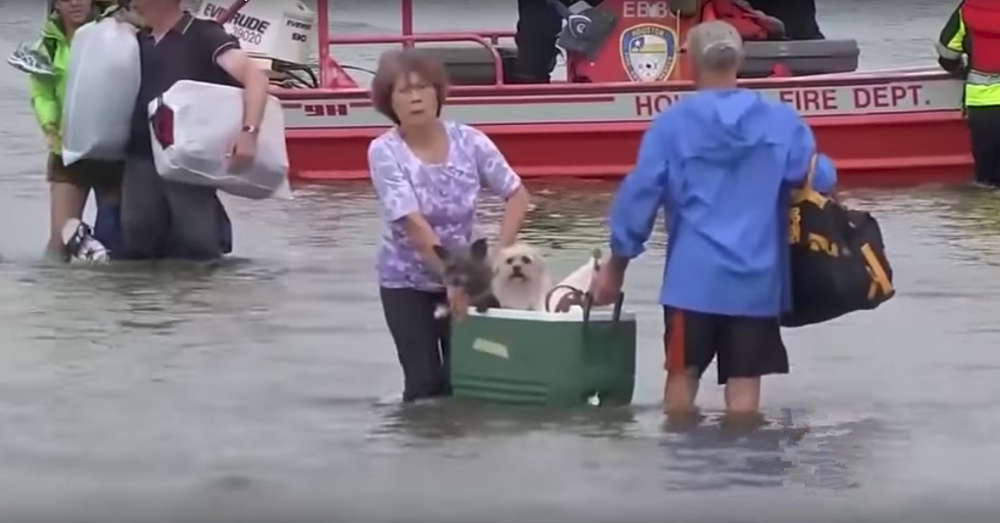 At least 100 of San Antonio’s homeless shelter dogs were relocated to rescue facilities in the northeast. The dogs, ranging from puppies to mature dogs, arrived at Morristown Municipal Airport in New Jersey to be transported to St. Hubert’s Animal Welfare Center in Madison, New Jersey. Staff and volunteers at St. Hubert’s prepared to feed and tend to these pets until they could all be relocated. Twelve shelters spread throughout New Jersey, New Hampshire, upstate New York, Delaware, and Canada prepared to receive some of the animals. 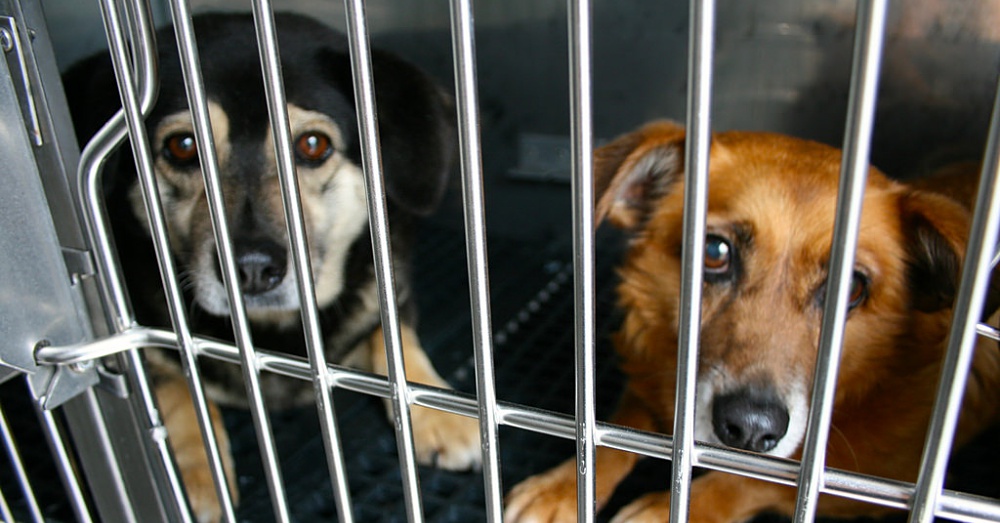 These are just a few examples of people stepping up to help create room in Texas shelters for the Harvey pets. The many transports, whether great or small, made all the difference to the animals waiting for new homes, as well as to those being kept safe until they could return to the households they lost.

Check out the video below to see some of the heroes who stepped in to save vulnerable pets in their greatest time of need, while also giving shelter pets new opportunities for adoption.