Animal lovers in Wyoming are mourning the loss of one of Grand Teton National Park’s most famous residents: Snowy the grizzly cub. The small bear was killed on June 20, 2016 when he was struck by an unknown driver. Snowy was the youngest cub of the world-famous Grizzly 399, a bear that makes frequent appearances around the Grand Tetons. Late in the evening on June 20th, a vehicle hit and fatally injured the cub. Because there were no witnesses, authorities do not know the identity of the driver; they also cannot ascertain whether the accident was a hit-and-run or if the driver is unaware that the incident occurred. 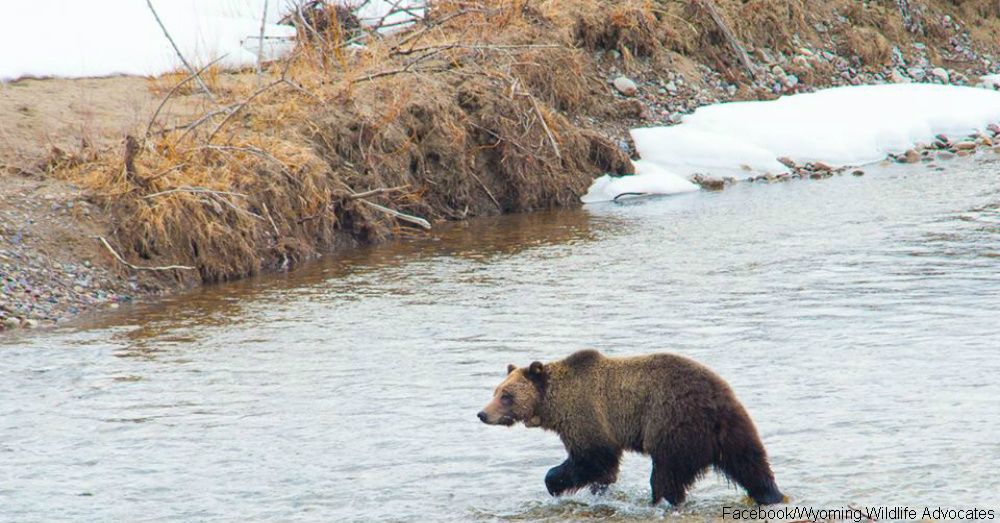 Park visitors arrived on the scene soon after Snowy was struck and witnessed Grizzly 399 pulling her cub off of the road and into the underbrush. Rangers waited until the mother bear left to remove the cub; by then, however, it was too late to save the bear.

Snowy was killed around 10 p.m., which came as no surprise to rangers. The hours surrounding sunset and sunrise are among the most dangerous for bears in the park. Wildlife are active during these hours, and the dim light makes it difficult for motorists to spot animals on the road. 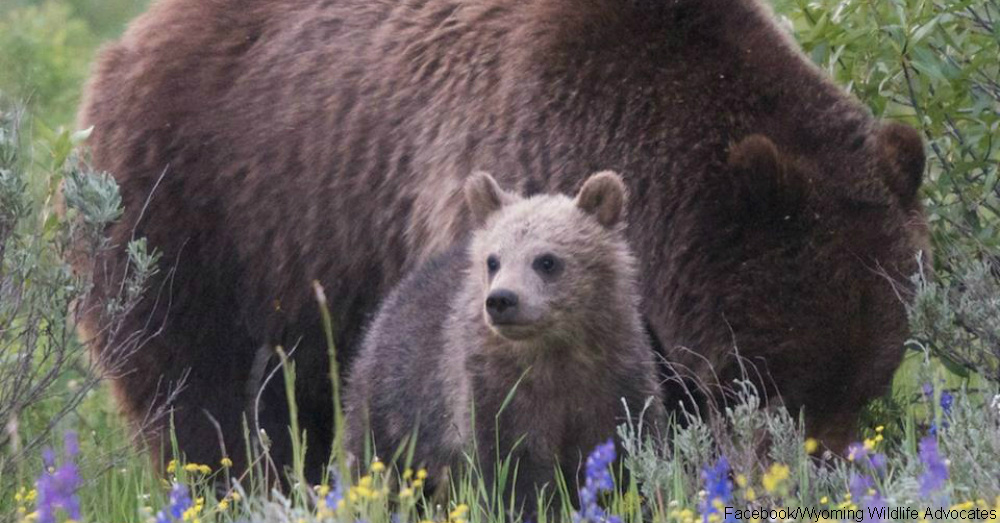 The accident has shed light on the dangers facing bears in the Greater Yellowstone area. Currently, the bears are federally protected; if they are de-listed, they may be fair game during trophy hunts in surrounding states.

Following Snowy’s death, fans on social media expressed their sorrow and anger. The Wyoming Wildlife Advocates took to Facebook to promote a new GoFundMe campaign to raise money for a billboard campaign. If the fundraiser is successful, the group plans to erect billboards that raise awareness of the precarious status of grizzly bears and fight against trophy-hunting measures.Wildlife enthusiasts around the world hope that some good comes out of Snowy’s death. With luck, the increased awareness may benefit the other bears in Yellowstone and the surrounding areas. Learn about other bear-conservation measures in this article, which discusses efforts to protect legendary spirit bears in the Great Bear Rainforest.